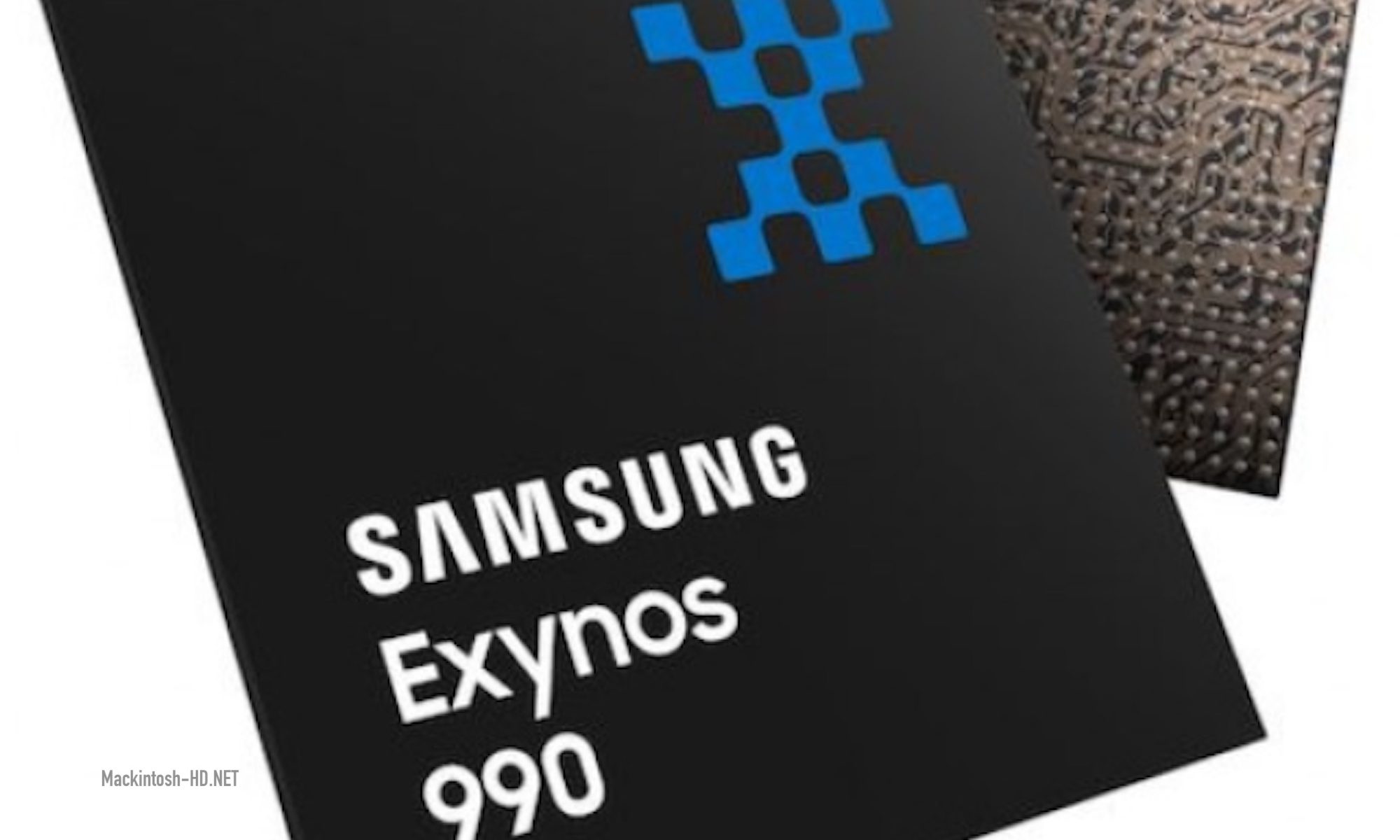 The processor is considered the “heart” of a smartphone, on which the operation of all other components depends. Therefore, chipset manufacturers are constantly competing with each other. According to the research firm Counterpoint Research, Samsung managed to gain a foothold in this segment, squeezing its long-time opponent in the face of Apple

For a long time, the apple corporation held the third place among manufacturers of mobile processors, but in 2019 its indicators fell by 0.5% – thus, the market share dropped to 13.1%. At the same time, Samsung strengthened its position by 2.2% to 14.1%, taking away the bronze from the Americans.

Qualcomm and MediaTek remain leaders in mobile chipset sales, with a market share of 33.4% and 24.6%, respectively. According to analysts, this year MediaTek has great chances to strengthen its position. The fact is that Samsung is reportedly planning to use more MediaTek chips for its affordable 5G phones. In addition, even in the upcoming OnePlus 8 Lite, a MediaTek processor can be installed instead of the usual Qualcomm solution for this company.

At the same time, the mobile division of Samsung also does not sit still. The new vivo X30 line is equipped with Exynos 980 chips. Additional interest among smartphone manufacturers in the processors of the South Korean company may be caused by cooperation with AMD, aimed at introducing Radeon GPU technology into Exynos chipsets.