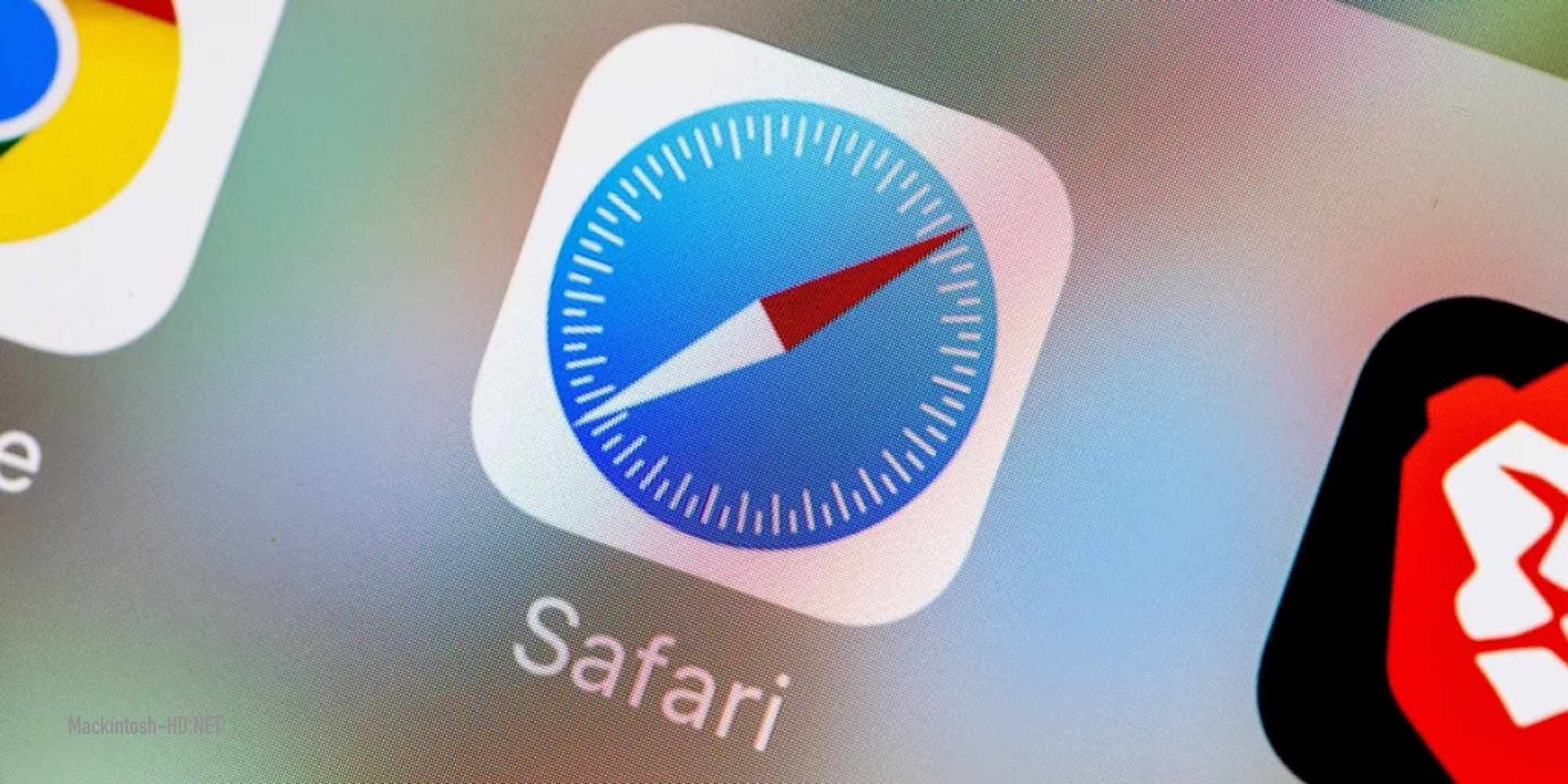 Apple has released an update for the mobile and desktop versions of branded web browser Safari. The next update added a useful feature to the application, significantly reducing the ability of sites to track further user transitions over the global network. Previously, only the Tor browser could boast of this level of privacy.

In the March 24, 2020 update, Safari received an improved Intelligent Tracking Prevention (ITP) feature that allows the app to block cookies on websites and prevent advertisers from tracking user data. According to one of WebKit’s engineers, John Wilander, Safari now acts by default in such a way that no website can follow the user while surfing.

It is noteworthy that this innovation allowed Safari to bypass the functionality of Google Chrome for almost two years. Earlier, Google announced that it plans to integrate the anti-tracking function and the collection of cookies in Chrome tentatively in 2022. A similar feature is now available in the Tor browser and partly in a product from Mozilla co-founder called Brave.