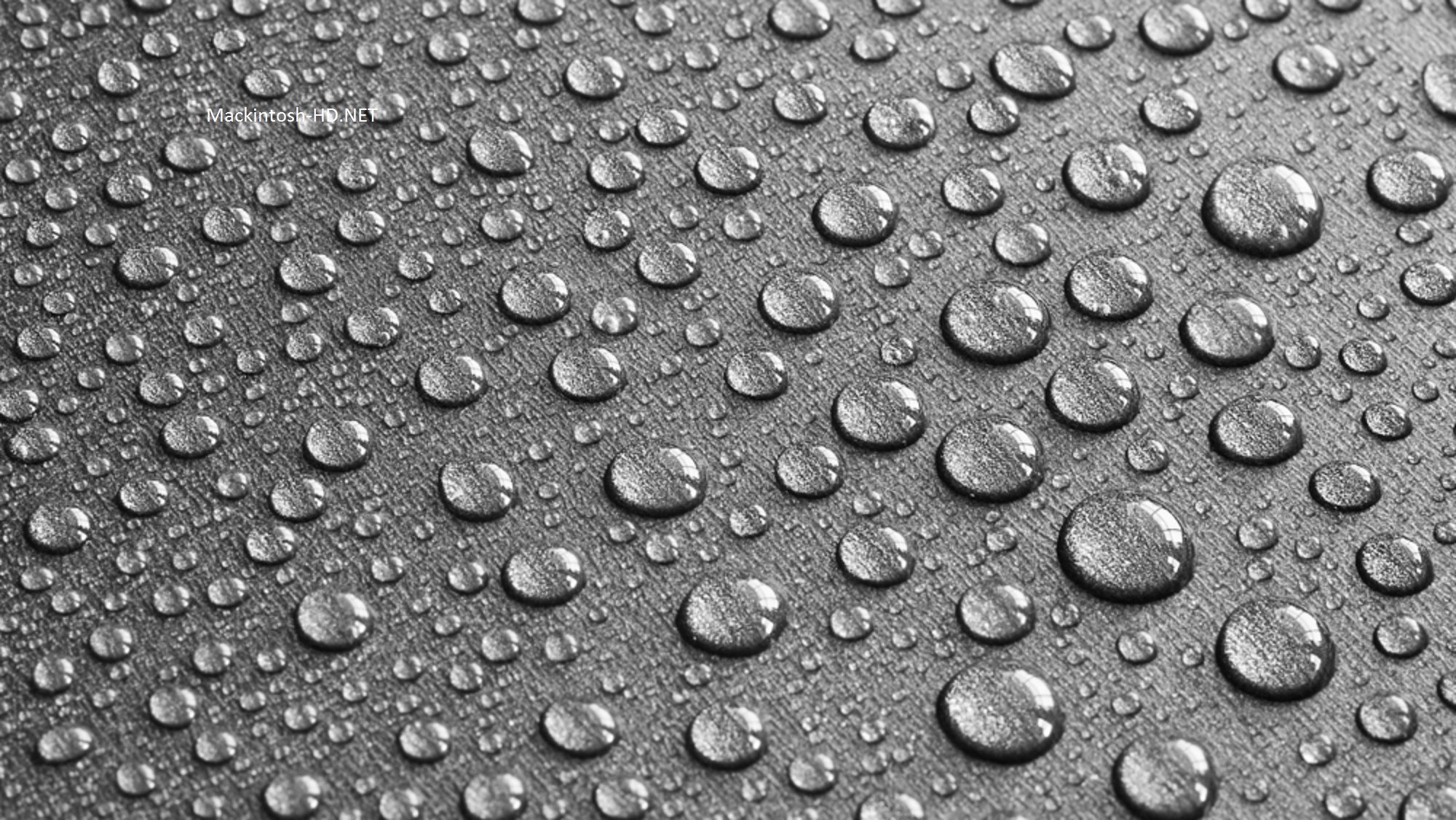 Physicists from Tomsk State University (TSU) have created slippery ceramics – a self-lubricating material made from a compound of aluminum, magnesium and boron, the friction coefficient of which is half that of Teflon. About this writes TASS with reference to the message TSU.

The material created by scientists has increased strength and a low coefficient of friction of about 0.07. It is planned that it will be used in mechanical engineering, aircraft manufacturing and in the creation of household appliances.

For example, slippery ceramics will significantly reduce the noise level of pumps, refrigerators and air conditioners, while increasing their energy efficiency.

TSU scientists have developed a synthesis technology for the domestic analogue of slippery ceramics AlMgB14 (aluminum-magnesium-boron). In the samples obtained, 97% of AlMgB14 compound and 3% of impurities, and the hardness of the obtained alloy is 32 GPa, as well as in foreign analogues.