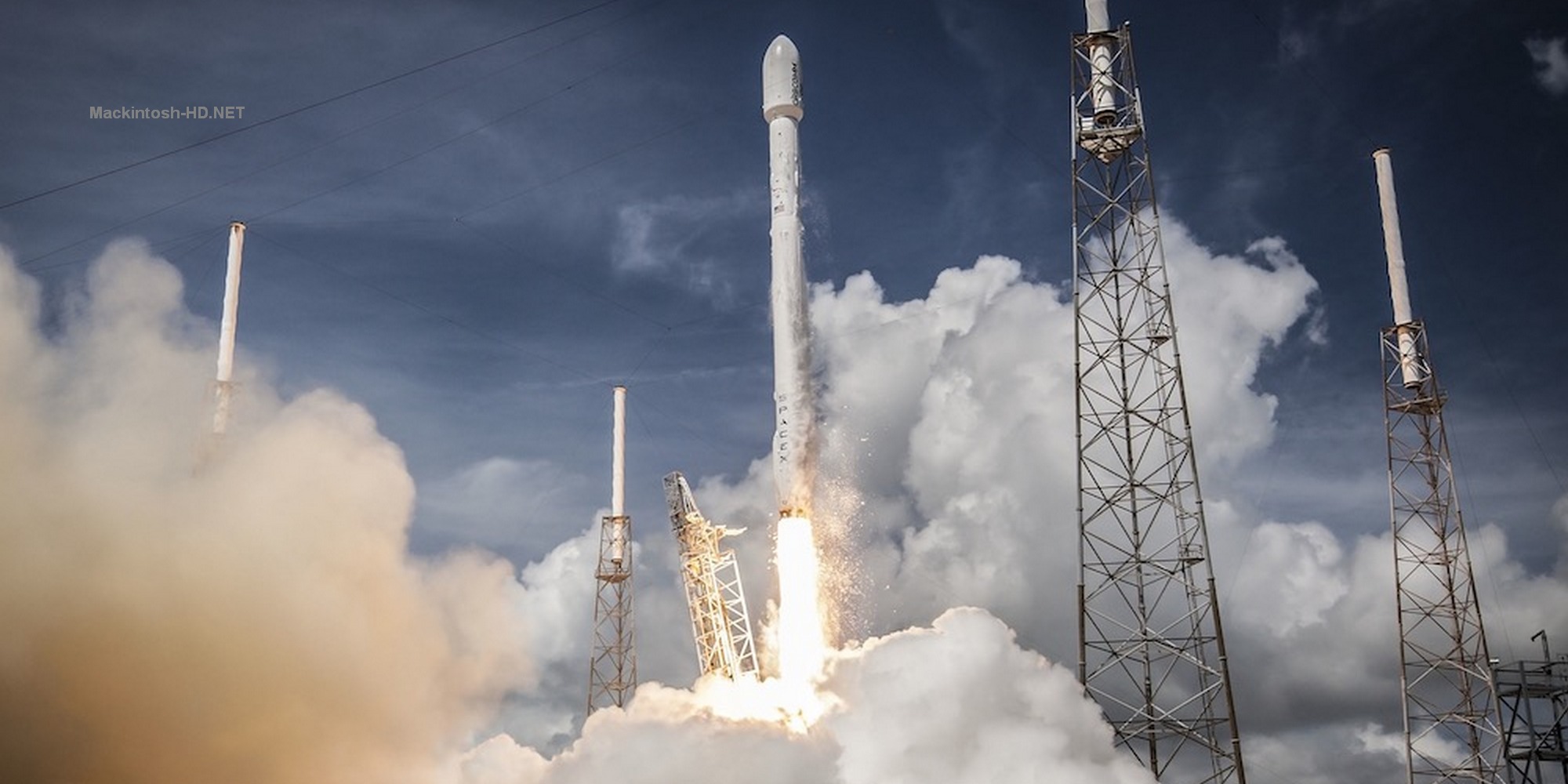 In October, Laros, a private Russian aerospace company, announced plans to launch the country’s first reusable launch vehicle, similar to those made by SpaceX. Now new details about the first fire tests of a rocket engine of its own design have become known.

Oleg Larionov, the owner of Laros, said that their liquid rocket engines will use hydrogen peroxide (about 90%) and aviation kerosene as fuel. According to him, already in the first quarter of 2020, they intend to conduct the first fire tests of a test setup with a draft of 20 kg. If successful, an engine with a thrust of 500 kg will be built on the basis of this prototype, which will be installed in the first LAROS-RN1 rocket. In the future, Oleg Larionov does not exclude the creation of a power plant with a thrust of 2.5 tons. Interestingly, all engines are planned to be built using 3D printing technology.

Earlier it was reported that in 2020 the first tests of the LAROS-RN1 rocket, which should rise to a height of 120-130 km, will also be held. Subsequently, it is planned to launch LAROS – RN2 with the possibility of takeoff over 400-500 km.