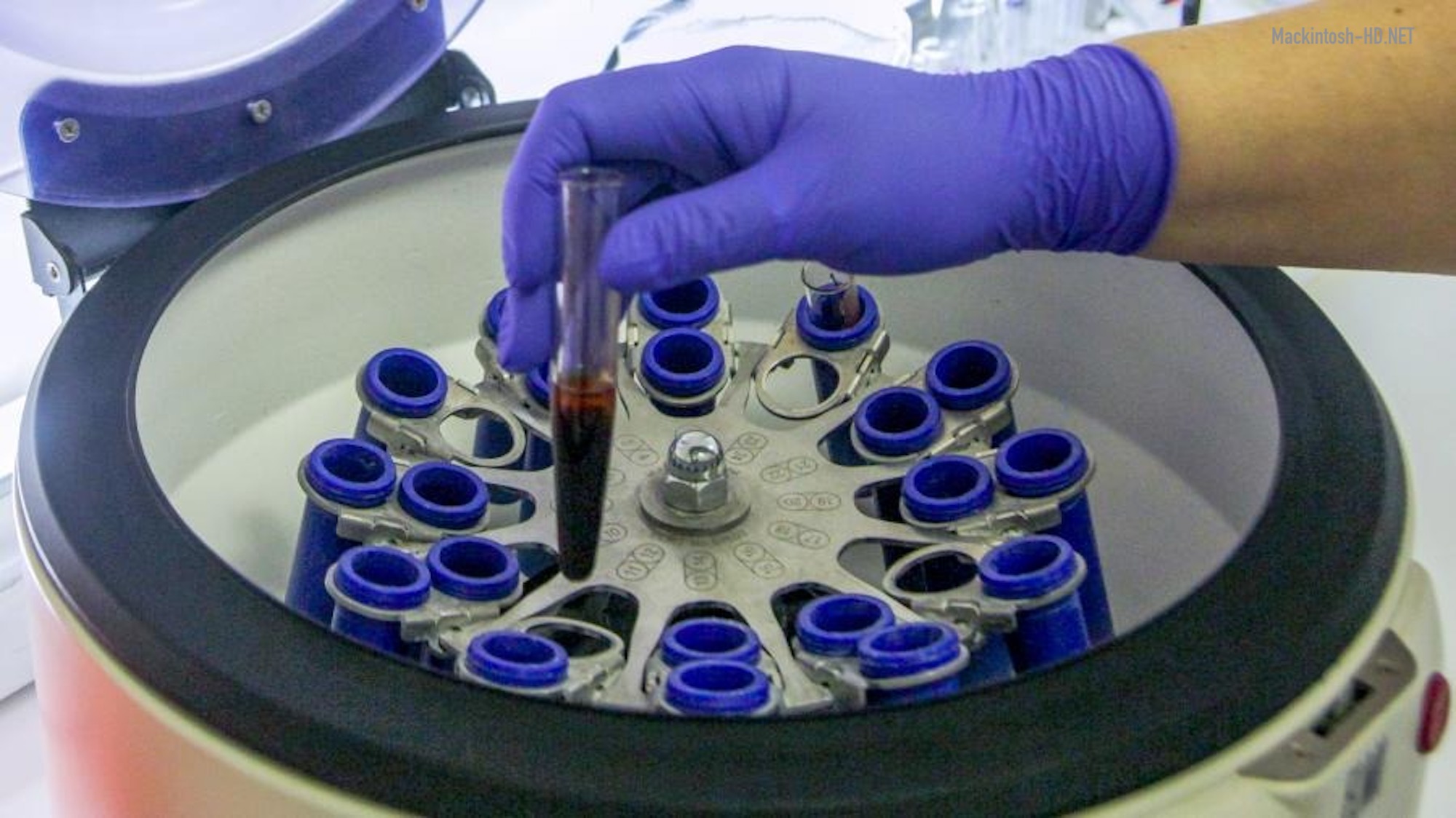 In the midst of the SARS-CoV-2 pandemic, scientists from all over the world are trying to find an effective remedy against a dangerous disease. Russian researchers managed to discover more than 10 drugs that are potentially capable of combating coronavirus – in order to accelerate the search process, they used the analytical capabilities of artificial intelligence.

Having studied the mechanism of the “pathogen” of the pathogen, the neural network created by the biological startup Gero has already selected six drugs that were previously approved for use. Another 12 drugs are currently undergoing clinical trials. All other options were unsafe for human health. It is noteworthy that in France and Singapore there are already two types of drugs that are called the neural network – niclosamide and nitazoxanide. They were designed to combat parasitic worms, but, as it turned out, can be effective against a new virus.

The AI ​​algorithm developed by the startup studied the behavior of SARS-CoV-2 cells under the influence of thousands of different drugs. The founder of Gero, Peter Fedichev, called on pharmaceutical companies to cooperate and proposed the joint development of an effective medicine against coronavirus. In his opinion, the drugs proposed by the neural network should be tested in laboratory conditions, and then clinical trials should be carried out.