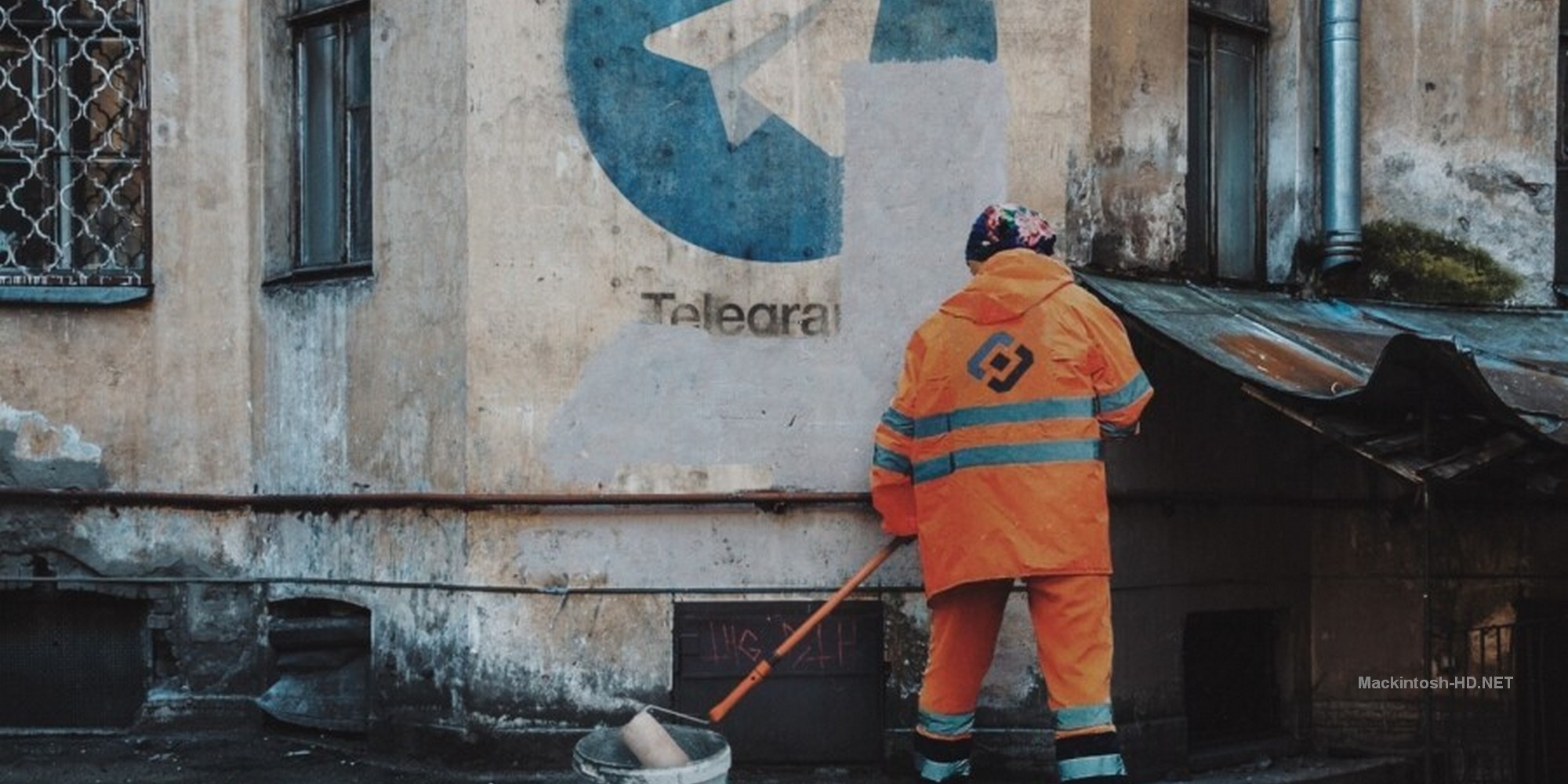 In Russia, the previously planned exercises to verify the stability and security of the Russian segment of the global network took place. Telecommunications operators and various departments have checked the stability of communications, the security of the use of the Internet of things and other scenarios for the use of “sovereign runet” in the event of external threats. Representatives of the Ministry of Communications have already talked about the preliminary results of the testing.

According to Deputy Minister Aleksei Sokolov, who led the exercises, “in general, authorities and communication operators are ready to confront the external threat.” It also became known that the exercises took place for at least several days – in Moscow, Vladimir, Rostov and several other regions, and some of the events were held on December 16 and 17.

As expected, the test was attended by the Ministry of Communications, Rostelecom, Vimpelcom, MTS, MegaFon, as well as the Ministry of Internal Affairs, the Ministry of Defense, the Ministry of Energy, the Federal Security Service, Rosguard, Kaspersky Lab, Positive Technologies and Group-IB. For telecom operators, 18 different attack scenarios were worked out – 12 through signaling networks of the SS7 protocol (channel for transmitting service commands when connecting subscribers in telephone networks) and six through networks of the Diameter protocol (one of the main protocols in 4G networks).

According to available information, conditional “attackers” managed to successfully carry out 62.5% of attacks through the SS7 protocol and 50% of attacks through the Diameter protocol. It took an average of 2-3 minutes to detect each attack. Earlier it was reported that the exercise will affect only selected channels and “will be invisible to ordinary users.” It is assumed that exercises will be held at least once a year at the federal and regional levels.

The Sovereign Internet Law entered into force on November 1, 2019. It involves the use by telecom operators of the equipment provided by Roskomnadzor for centralized control of traffic routing in case of threats to the work and integrity of runet.