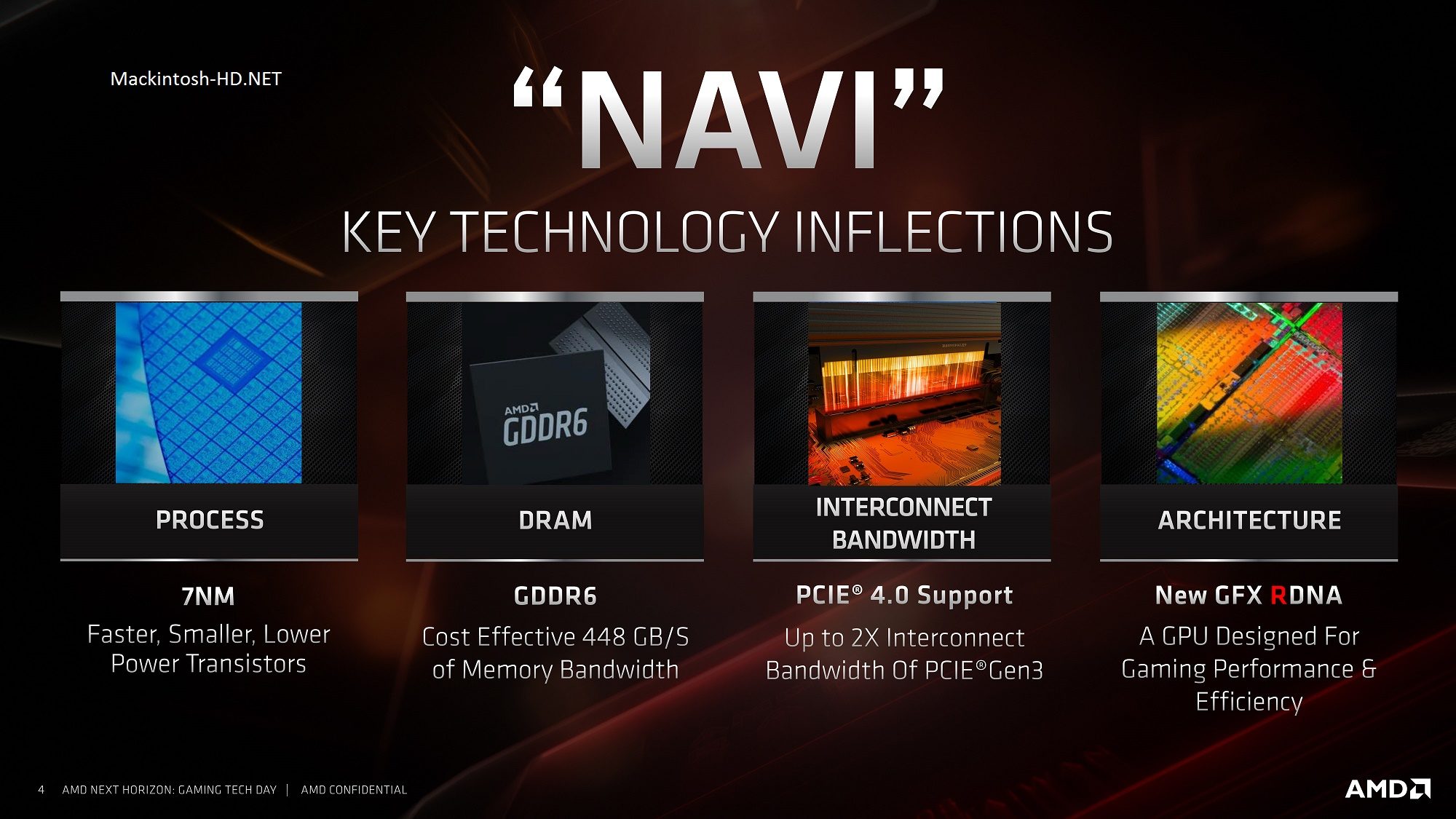 The AMD device, code-named “ATI-102-D18802”, has recently passed RRA certification, under this encoding, most likely, is a new powerful graphics processor of the Navi family. It is assumed that these will be RDNA 2 generation cards, which will receive support for hardware acceleration of ray tracing.

Presumably, they will also appear in future PlayStation 5 and Xbox Scarlett consoles.

AMD ATI-102-D18802 received RRA certification yesterday, from which we can conclude that AMD has not only completed the development of a new graphics processor, but is also ready for its introduction in new products. The product code name may give some idea of ​​the product that has not yet been announced. The reason we can understand that we are talking about the Navi GPU is because the three-digit alphanumeric sequence is the same for all such AMD devices: D18. The next three digits represent the relative performance of the GPU, and the 805 represents a much more powerful version of Navi compared to 205.

Given that the ATI-102-D18802 has just passed certification, we can assume that we see a graphics processor based on the RDNA2 architecture, which will support ray tracing at the hardware level. This is the same graphics processor that will be used in the Playstation 5, as well as in the next generation Xbox. At the moment, not much information is known, however, passing RRA certification is one of the final stages of launching a new product on the market. Ultimately, this process can take 3 to 6 months before the device goes on sale.