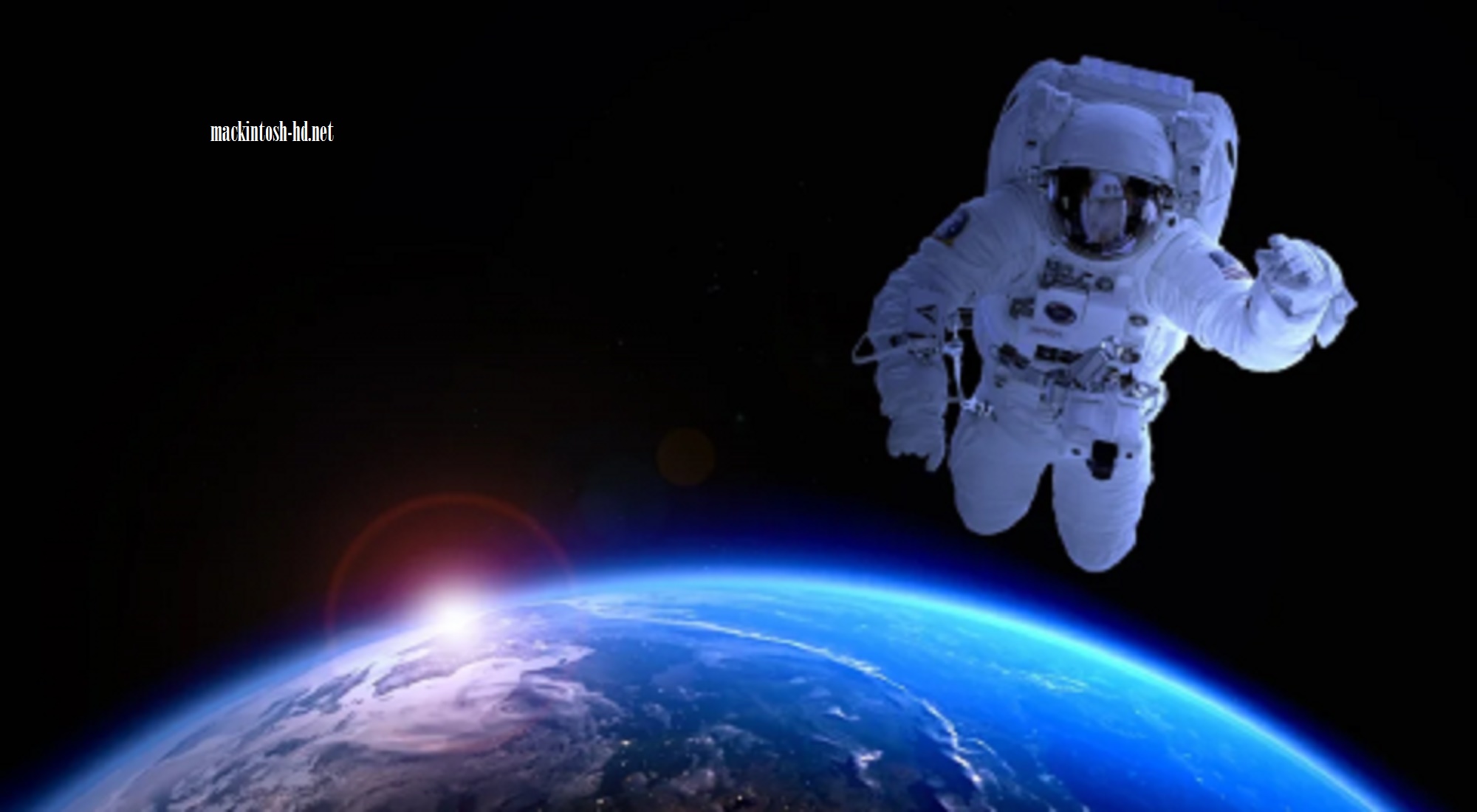 Recently, space tourism has become an increasingly discussed topic. The Russian state corporation Roscosmos intends to take part in this initiative. Previously, she announced her intention to send two tourists to the International Space Station in 2021. Now there are plans for another mission with a share of “extreme”.

Flying a rocket into space and visiting the ISS is a unique experience, but if someone doesn’t want it and you want to get even more thrills, then for 2023 the Rocket and Space Corporation Energia, which is part of Roscosmos, and the American company Space Adventures planned to send two tourists to the ISS. One of them will be able to go into outer space.

This will be the first such event in the history of commercial flights. It is reported that an extreme enthusiast will stay in outer space, accompanied by an experienced Russian astronaut. It is assumed that tourists will stay on the ISS for up to two weeks, after which they will return to Earth.

The cost of such space leave was not disclosed. It is also not yet known who exactly will go to the ISS. In the past, Roskosmos and Space Adventures have already collaborated with eight frequent launches. Their clients included Intentional Software founder Charles Simoni, who had traveled to space twice, and Guy Laliberte, co-founder of the famous Cirque du Soleil.