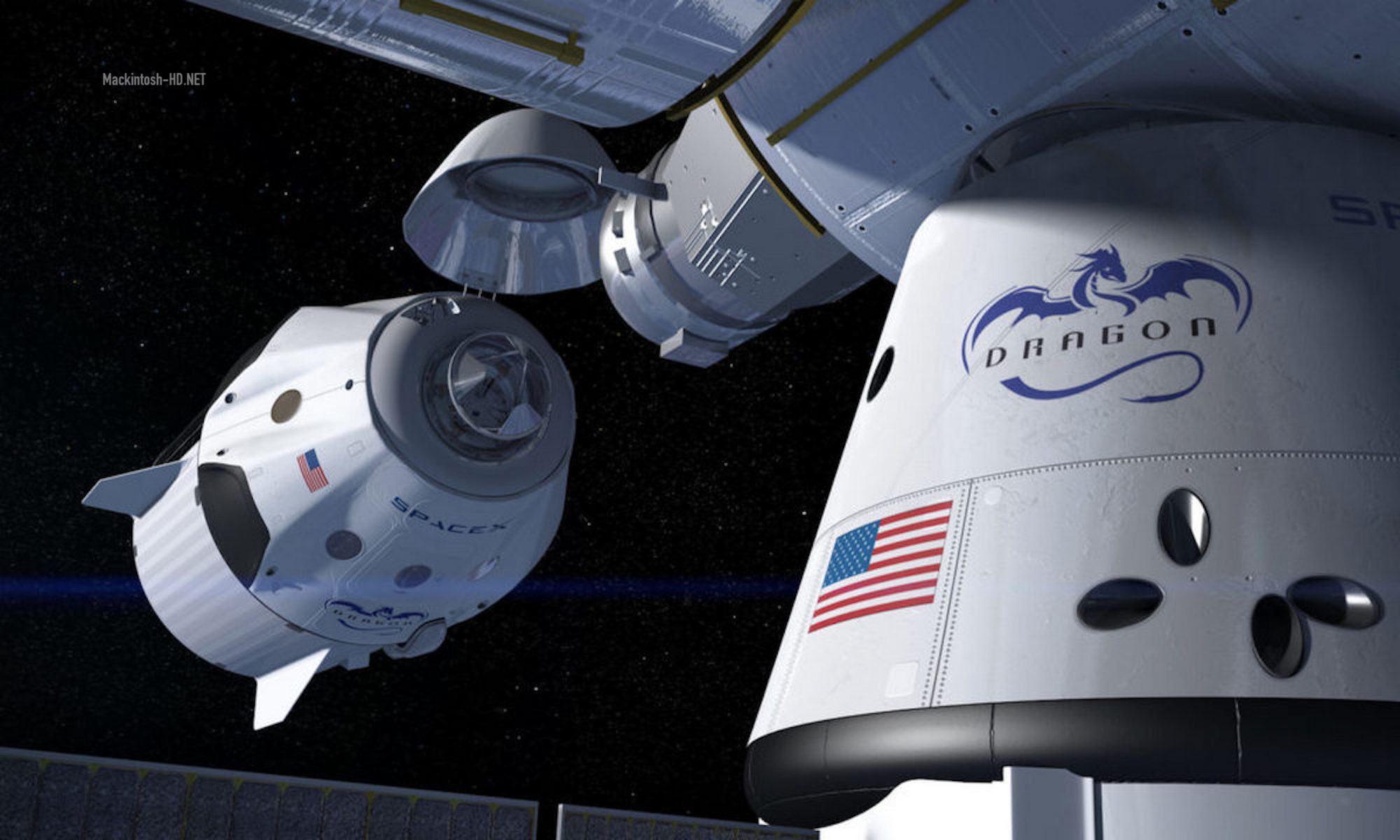 Yesterday, SpaceX once again entered its history, becoming the first private company to send people into space. And it was SpaceX and its spaceship Crew Dragon that interrupted the nine-year monopoly of Russian Unions for delivering people to the ISS. By the way, a few hours ago, Crew Dragon successfully docked to the station.

As it turned out, the success of SpaceX was impressive including Roskosmos. The executive director of the corporation for manned space programs Sergey Krikalev, according to a source, said that Roscosmos is considering the possibility of delivering Russian astronauts to the ISS via the SpaceX spacecraft.

The idea of ​​sending our astronauts on SpaceX spacecraft is being discussed at the working level, but I’m not ready to tell the details of these discussions yet.

Krikalyov added that for approval, among other things, it is necessary for Crew Dragon to pass “certification”, that is, make a certain number of flights. Which one, the representative of Roskomos did not specify, but noted that this is normal practice in such cases. In particular, at the time, the Americans made the same demands on the Soyuz before starting sending their astronauts on our ships.