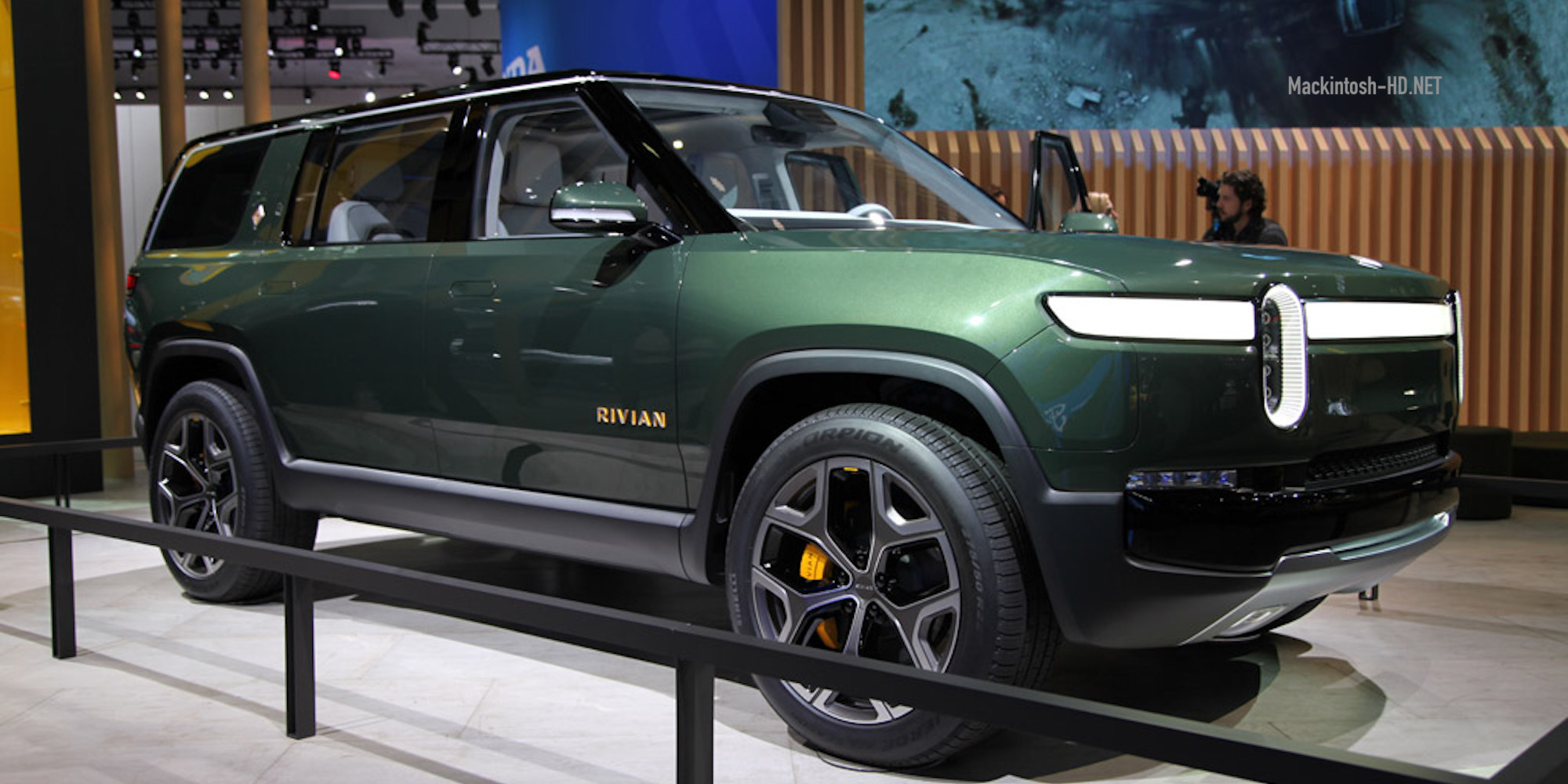 According to the source, Rivian electric pickups are one of the most anticipated electric vehicles in the United States. The manufacturer planned to start production of the R1T electric pickup truck and the R1S SUV at the end of this year, but the COVID-19 pandemic prevented the implementation of these plans. Potential buyers will have to wait.

After the plant closed last month due to a viral crisis, the company announced that production would be delayed until 2021.

To re-equip the former Mitsubishi plant and master the production, it was necessary to hire thousands of employees and the company began this process. However, now almost everyone had to be fired – only 11 Rivian employees needed to service the equipment remained at the huge enterprise.

Other automakers, including Ford, Telsa, and GM, were also forced to stop production due to COVID-19.