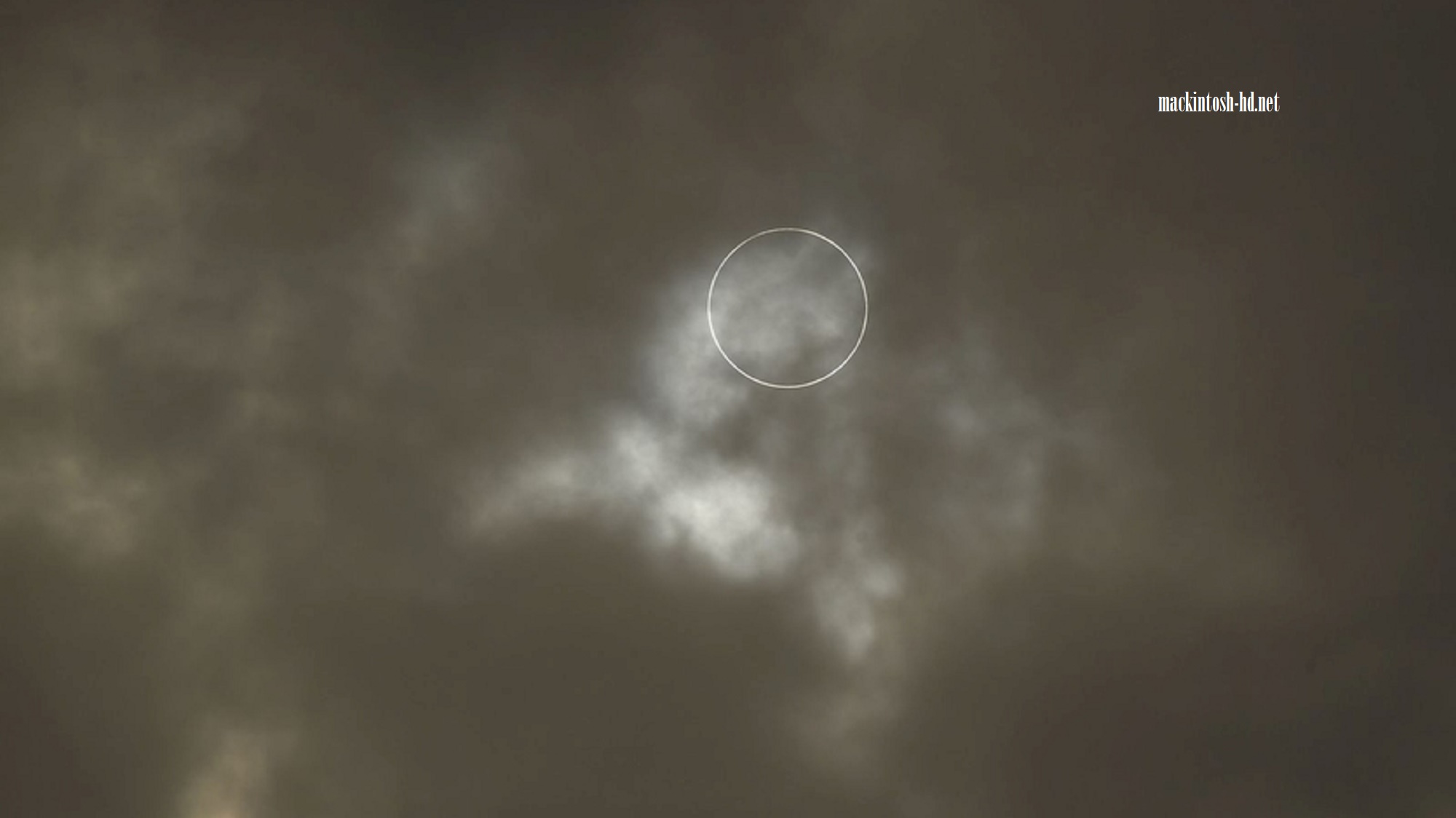 Yesterday, June 21, an annular solar eclipse occurred. It received an unusual name due to the fact that the Moon located at the farthest point from the earth did not completely close the Sun, “turning” it into a ring of fire. Pictures and videos made by eyewitnesses of a spectacular natural phenomenon have already appeared on the network.

Solar eclipses occur only at the new moon, when the side of the moon facing the earth is not lit, and the satellite is not visible from the surface of the planet. The nearest recurrence of yesterday’s phenomenon is forecasted not earlier than July 2037.

The residents of some countries of Africa and the Middle East found the best angle. For example, when looking at the Sun from the territory of North India, the star was almost completely hidden from observers – by 99.4%. The longest eclipse phase seen in the Himalayas was 38 seconds.

Next, the inhabitants of the Earth will be able to see a total solar eclipse, which will occur on December 14, 2020. “First row tickets” will be received by residents of Chile, Argentina and Polynesia, partially the phenomenon will be visible from South America, southwest Africa and the Antarctic Peninsula.