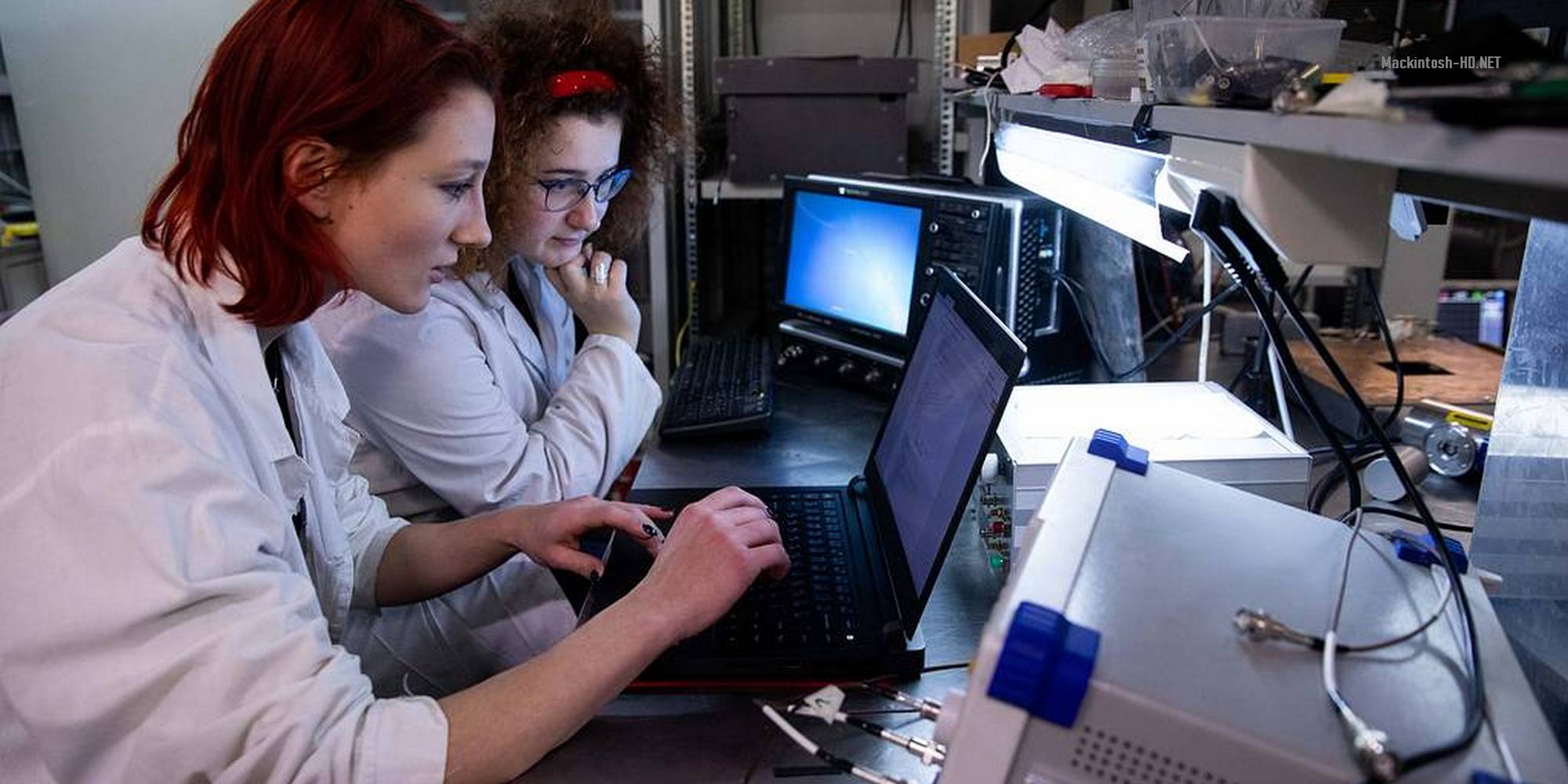 One of the promising areas of technology development is considered to be quantum Internet. The main fundamental obstacle to its occurrence is the physical properties of light that fades as it passes through a fiber optic cable. In the course of new research, scientists were able to solve this problem by creating a device that is able to store and effectively transfer quantum states through a conventional cable.

When transmitting data over fiber networks between quantum nodes, the light fades after 200-300 kilometers. One way to create quantum internet can be to use satellites. Another option is the formation of a network of devices that can read the transmitted signal in order to amplify and send it further. For a long time, such an opportunity was exclusively theoretical. It was about the creation of such a technology that the Russian-Canadian physicist Alexander Lvovsky spoke 10 years ago. Harvard scientists managed to solve the problem under the guidance of Mikhail Lukin.

It is reported that Lukin and his colleagues have been developing qubits for many years on the basis of so-called defective diamonds. The technology involves finding voids in various carbon compounds that have unique properties. Qubits in such materials have a significantly longer lifespan compared to traditional solutions. As a result of the experiments, specialists learned to use defective diamonds as the basis for quantum memory cells. After cooling to absolute zero, such a diamond allows you to store and amplify a quantum signal for 0.2 milliseconds, which exceeds all known indicators by many times. Researchers say this is enough to build a secure quantum Internet.

“We demonstrated a conceptual breakthrough that will dramatically expand the maximum length of quantum networks, and will also allow the use of many quantum technologies in the form in which we could not think of them. We have solved the problem that the entire community has been struggling with over the past two decades, ”Lukin shared the results of the experiment.