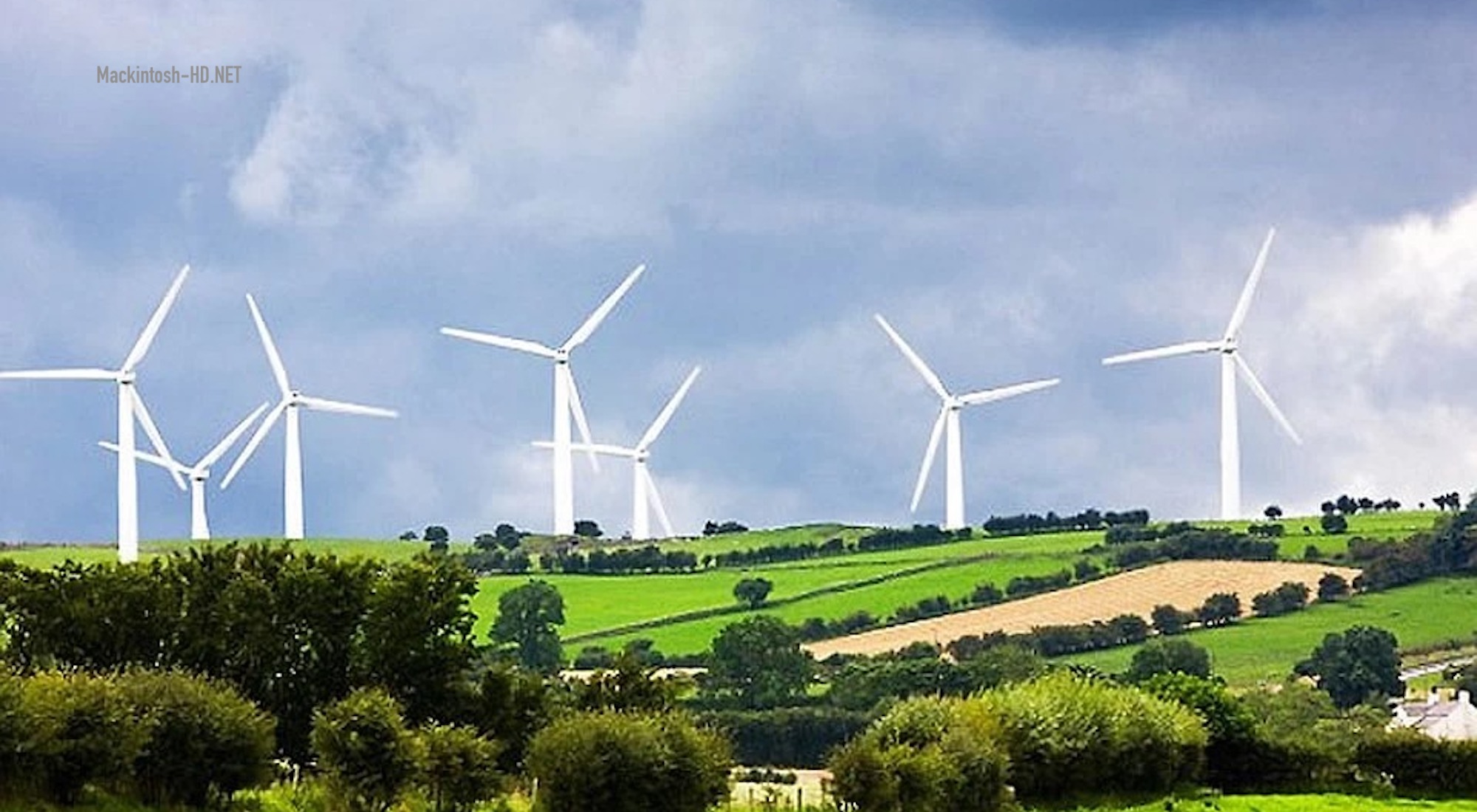 Switching to clean energy from renewable sources is crucial to reduce emissions and save lives on the planet. According to analysts, by 2030, coal production and consumption will decrease significantly, and solar power plants will become more profitable. Despite the apparent advantages, it turned out that clean energy can also harm the Earth.

According to the researchers, more than 2,200 renewable energy facilities are located in ecologically important areas. Their presence threatens the natural habitat of thousands of plant and animal species around the world. A team from the University of Queensland has created a map showing solar, wind, and hydro power in protected areas.

According to scientists, the construction of such facilities violates biodiversity, which can cause significant damage to different types of animals and plants. In addition to the already created facilities, another 900 are being built right now. Many of them will bring civilization to the wild corners of the planet, which will inevitably lead to a reduction in biodiversity.

Scientists do not call for canceling projects already under construction. On the contrary, they indicate that the transition to clean energy should solve many problems. Meanwhile, governments of many countries and large companies should take into account the biodiversity factor in the construction of such facilities so that they do not harm plants and animals.