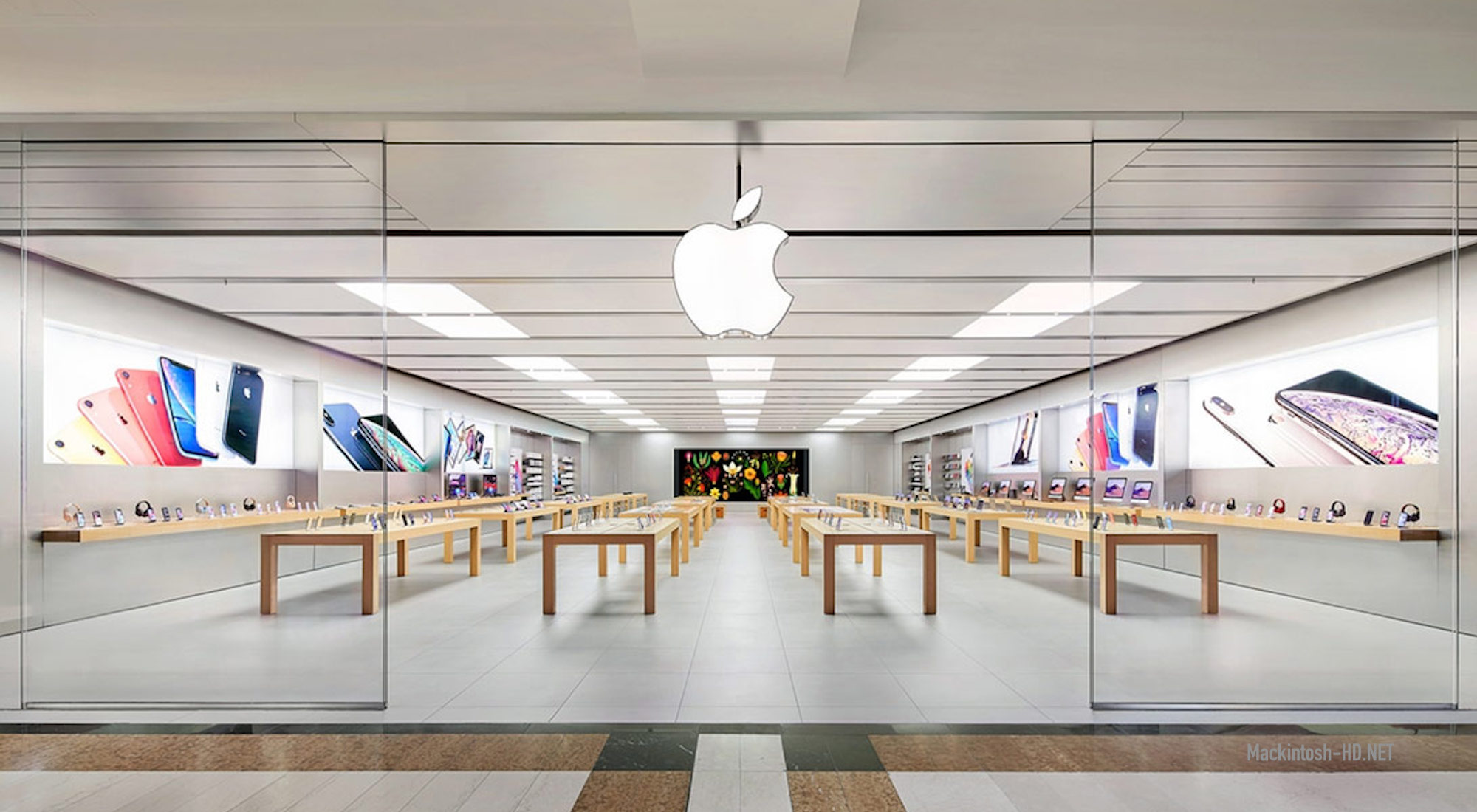 As you know, last week, Apple closed all branded stores outside of Greater China.

This decision temporarily deprives potential buyers of the opportunity to choose and purchase Apple products, having previously seen it with their own eyes and turned in their hands. But this is not the only unpleasant consequence of the fact that the shops are closed. According to the source, those who donated their iPhone, iPad, iPod, Mac, or Apple TV to Apple for repair will not be able to get them back until the stores open again.

When this happens is unknown. The company initially planned to open stores on March 27, but later it was said that the stores were closed “until further notice,” that is, for an indefinite period.

According to the source, two days before the stores closed, Apple notified those whose devices that had been repaired were already repaired. Of course, not everyone managed to do this. Repaired devices physically located in service centers will be mailed, but those in stores will remain there until the stores are open.