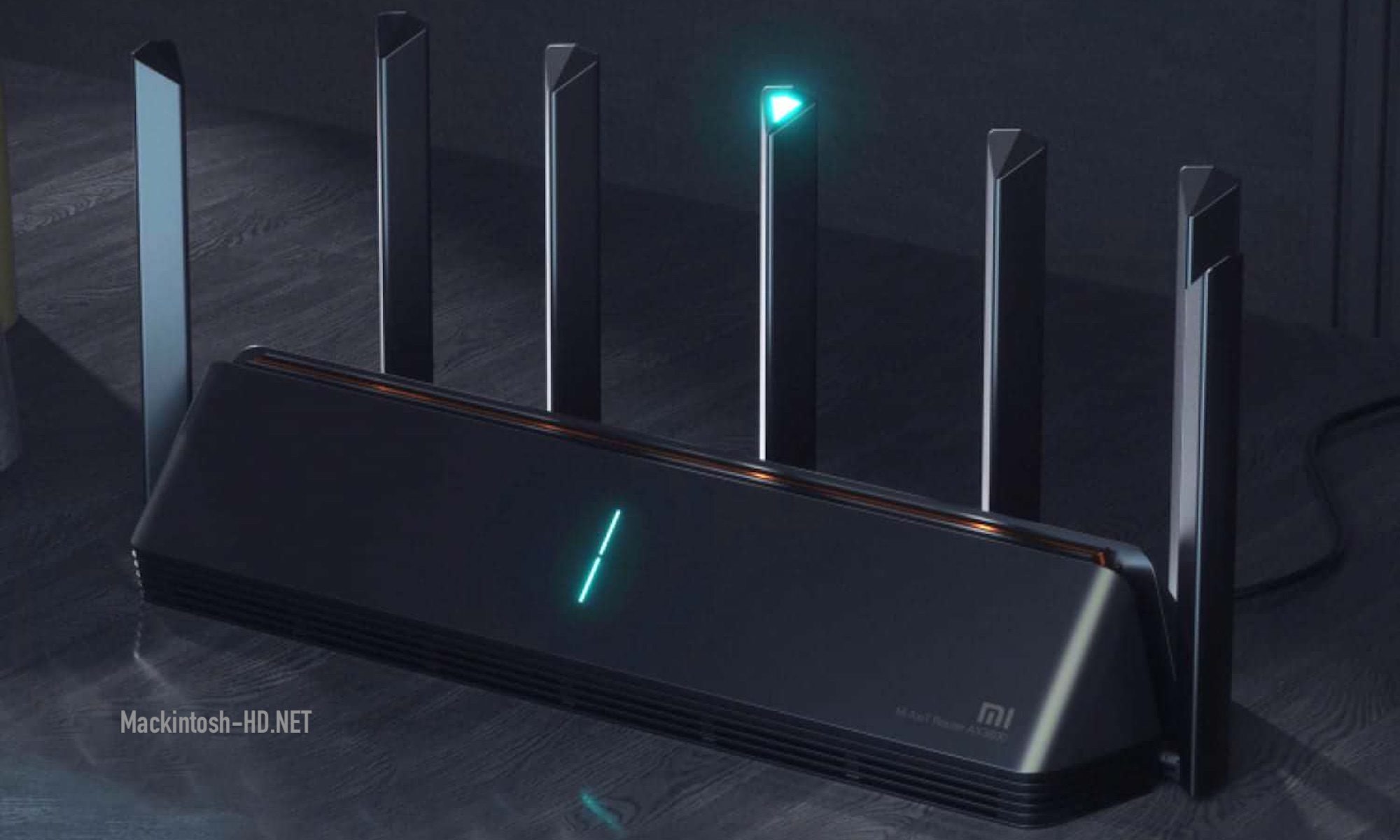 Redmi has been releasing not only smartphones for a long time; at the moment, the company is preparing to launch a new router, which will replace last year’s Redmi AC2100.

The Redmi brand new router with model number AX1800 has passed the certification of the Chinese 3C regulator. Certification confirms that the device is a gigabit dual-band router.

The source claims that a Redmi Wi-Fi 6 router will cost less than a similar Xiaomi router, which was recently released for $ 85. Recall, Xiaomi AX3600 is based on a single-chip Qualcomm IPQ8071A system with a quad-core CPU ARM Cortex-A53 with a frequency of 1 GHz. The device has 512 MB of RAM, supports OFDMA, MU-MIMO and WPA3 technologies. The maximum data transfer rate is 2976 Mbps.