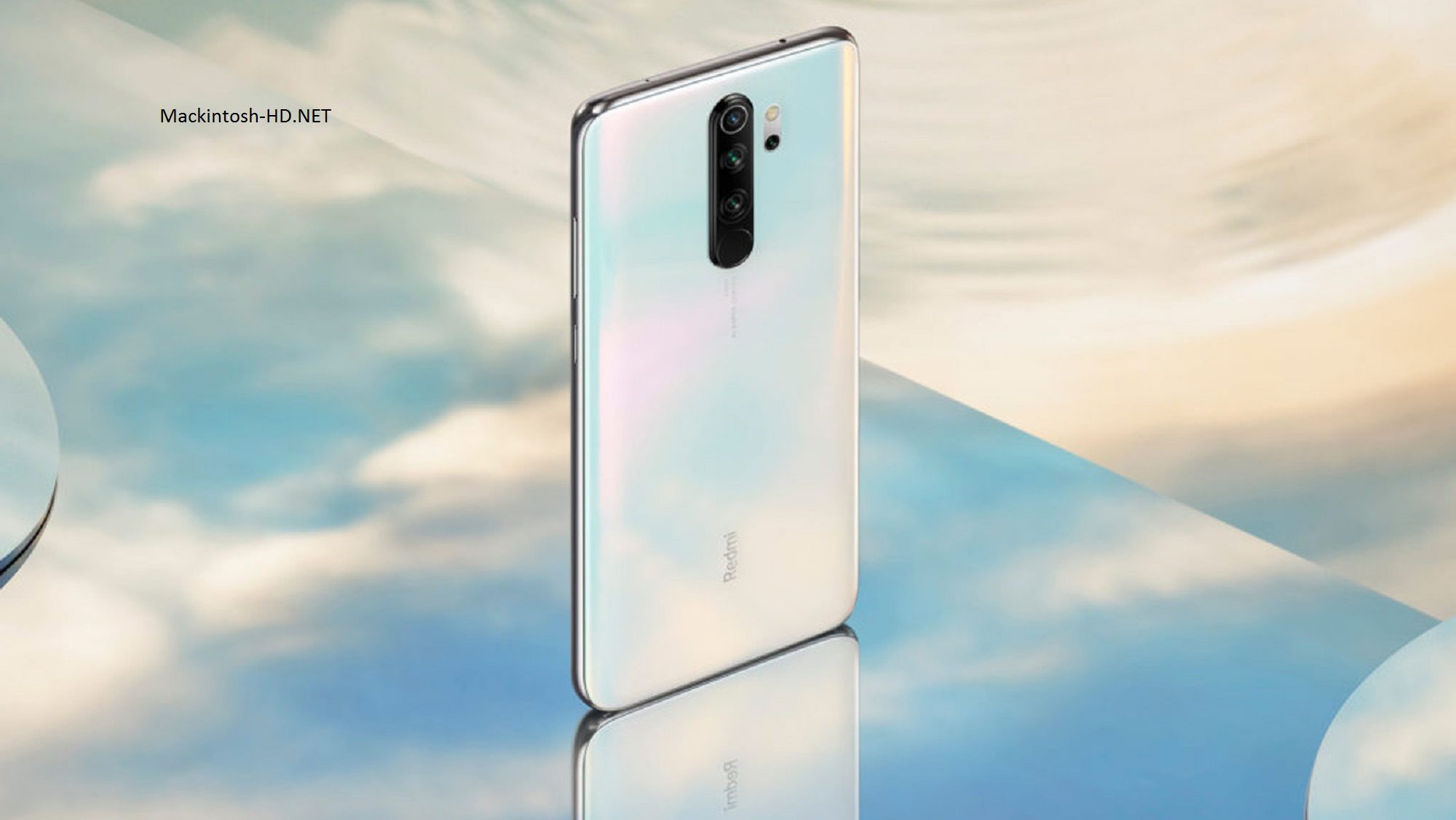 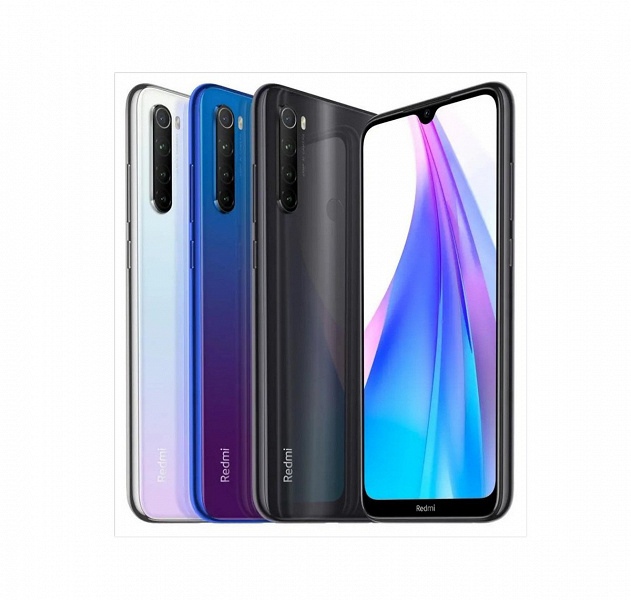 Otherwise, if we evaluate the appearance and hardware of both devices, then they are essentially clones of each other.

The presentation of the Redmi Note 8T is expected soon.