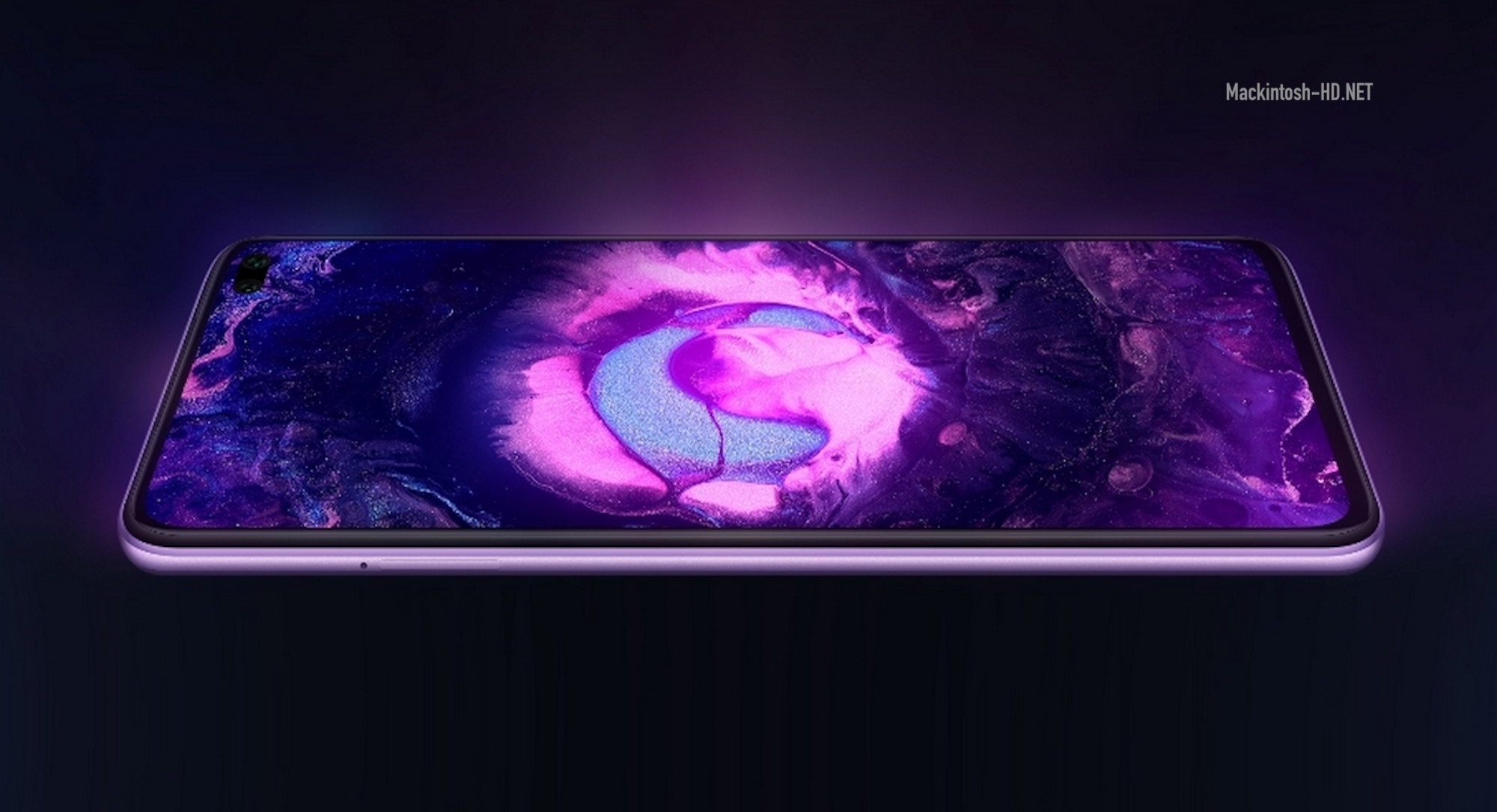 5G smartphones are now very expensive for the most part. Even many models with the SoC Snapdragon 765G cost $ 400-500, and nothing can be said about the Snapdragon 865.

The most affordable device that works in the fifth generation networks is the Redmi K30 5G – in China it costs from $ 283. It is just based on the Snapdragon 765G. If you believe the source, soon he will have an even more affordable brother – Redmi K30i.

Apparently, this version will not have any special differences. The source says that the main camera sensor will be replaced with a 48-megapixel one. Perhaps there will also be some other minor changes, but the platform should remain the same, which will obviously please many, because Redmi could use the younger MediaTek solution.

As for the price, the Redmi K30i supposedly will cost $ 255. The difference is not critical, but it still exists. In addition, it is not a fact that a 48-megapixel camera will be worse than the current 64-megapixel.