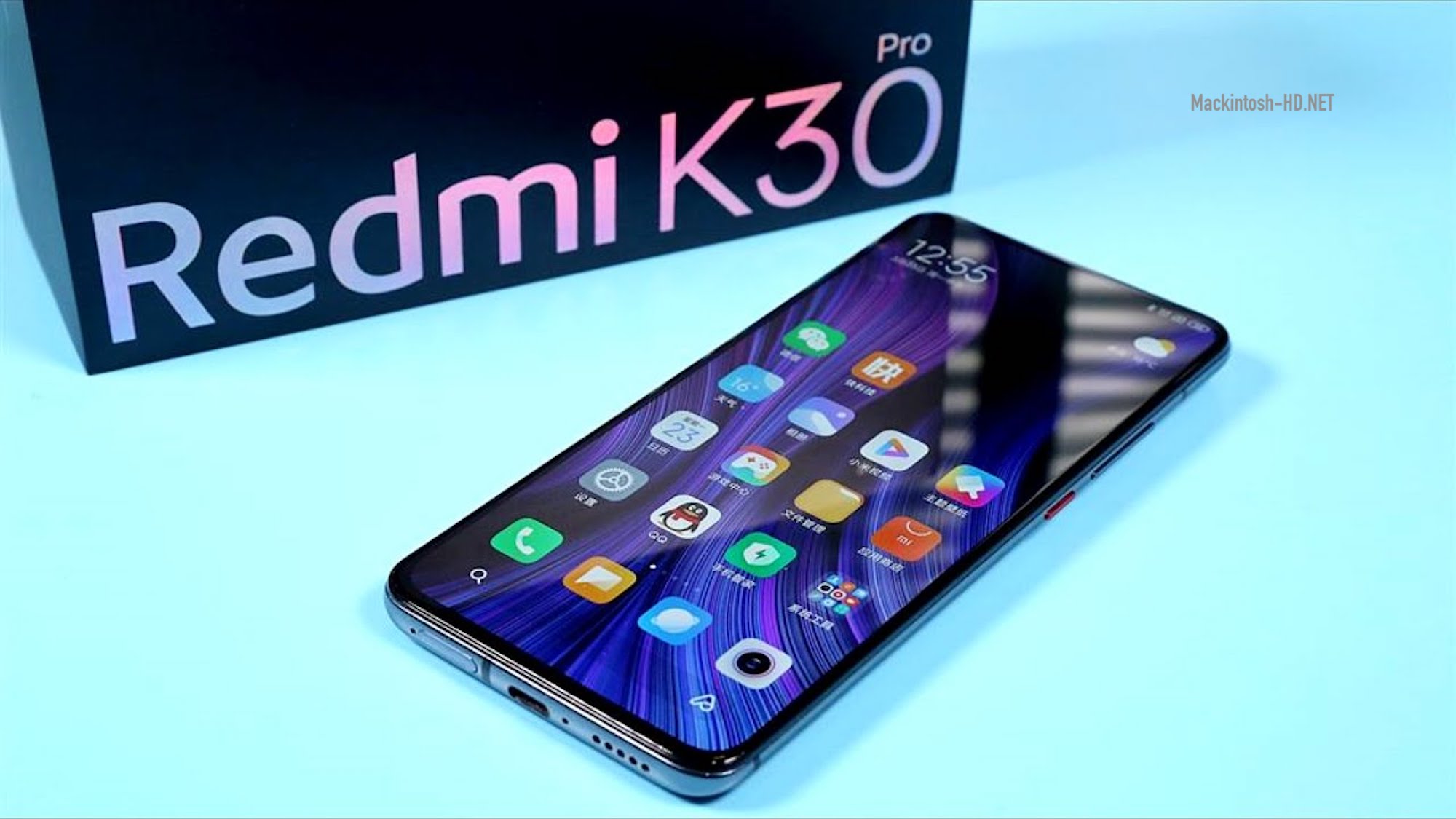 The Redmi K30 Pro is currently the cheapest smartphone based on the Snapdragon 865 single-chip system. The basic version with 6 GB of RAM and 128 GB of flash memory is offered for $ 425. The smartphone received a practically frameless screen Samsung AMOLED E3 with support for HDR10 +, which occupies 92.7% of the front panel.

The Redmi K30 Pro uses sensors with a resolution of 64, 20, 13 and 8 megapixels. The main image sensor (Sony IMX686) and an 8-megapixel telephoto camera are equipped with an optical stabilization system.