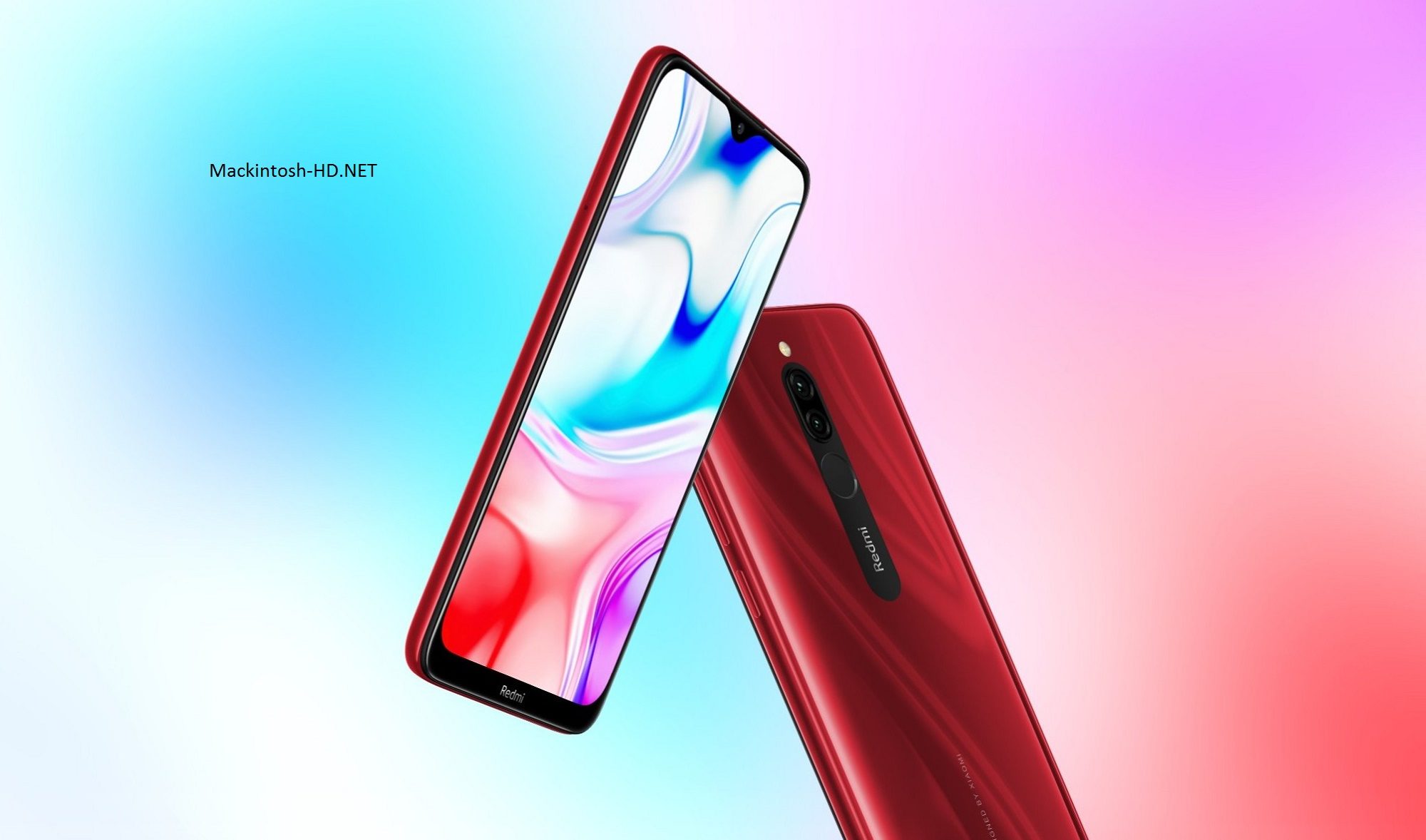 Redmi 8 and Redmi 8A smartphones were supposed to start getting the global stable version of MIUI 11 firmware only on November 13, but it began to spread this week, as reported by device users from India.

It is worth paying attention to the fact that the October firmware security fixes for the Android operating system are included in the new firmware. As for the version of Android, in this case we are talking about Android 9 Pie.

The MIUI 11 user interface has changed markedly, finalized the animation for opening and closing applications, changed icons, improved the operation of the system-wide dark mode, added settings for the always-on display, animated system events using various screen effects. The sound system has changed significantly, which pleases with dynamic effects and signals depending on the event and time of day.