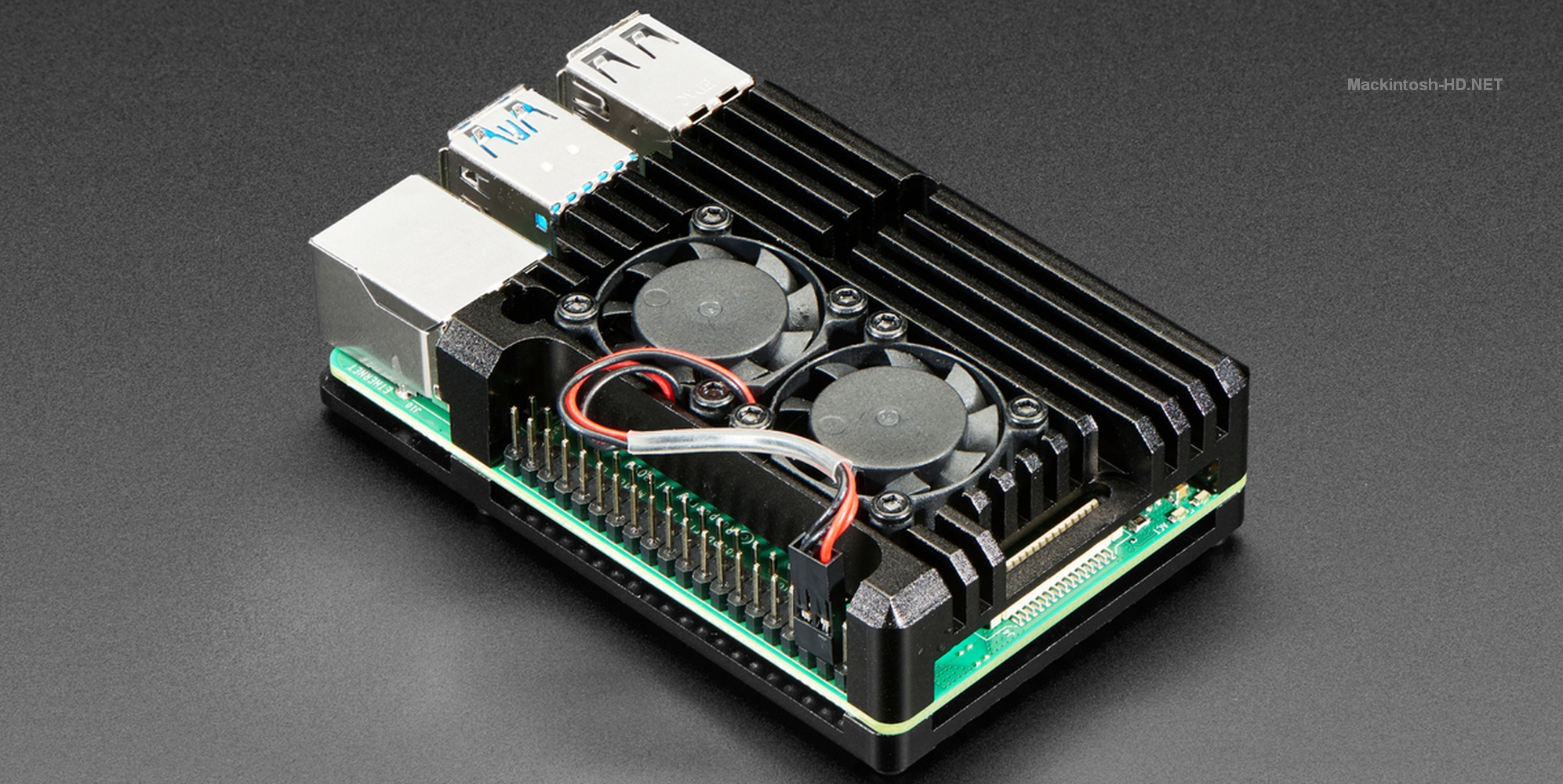 Implemented 30 million of these PCs.
Released in 2012, the cheap single-board PC Raspberry Pi created a whole new market and became the impetus for the development of related segments. As it became known, the milestone of 30 million sold Raspberry Pi was recently overcome!

Given the positioning, specifics and performance of such single-board computers, even for seven years of sales this is a very impressive indicator.

Over the years, the Raspberry Pi has changed over many generations and has become available in new form factors. And the number of interesting projects that were created on the basis of such PCs is unlikely to be counted.