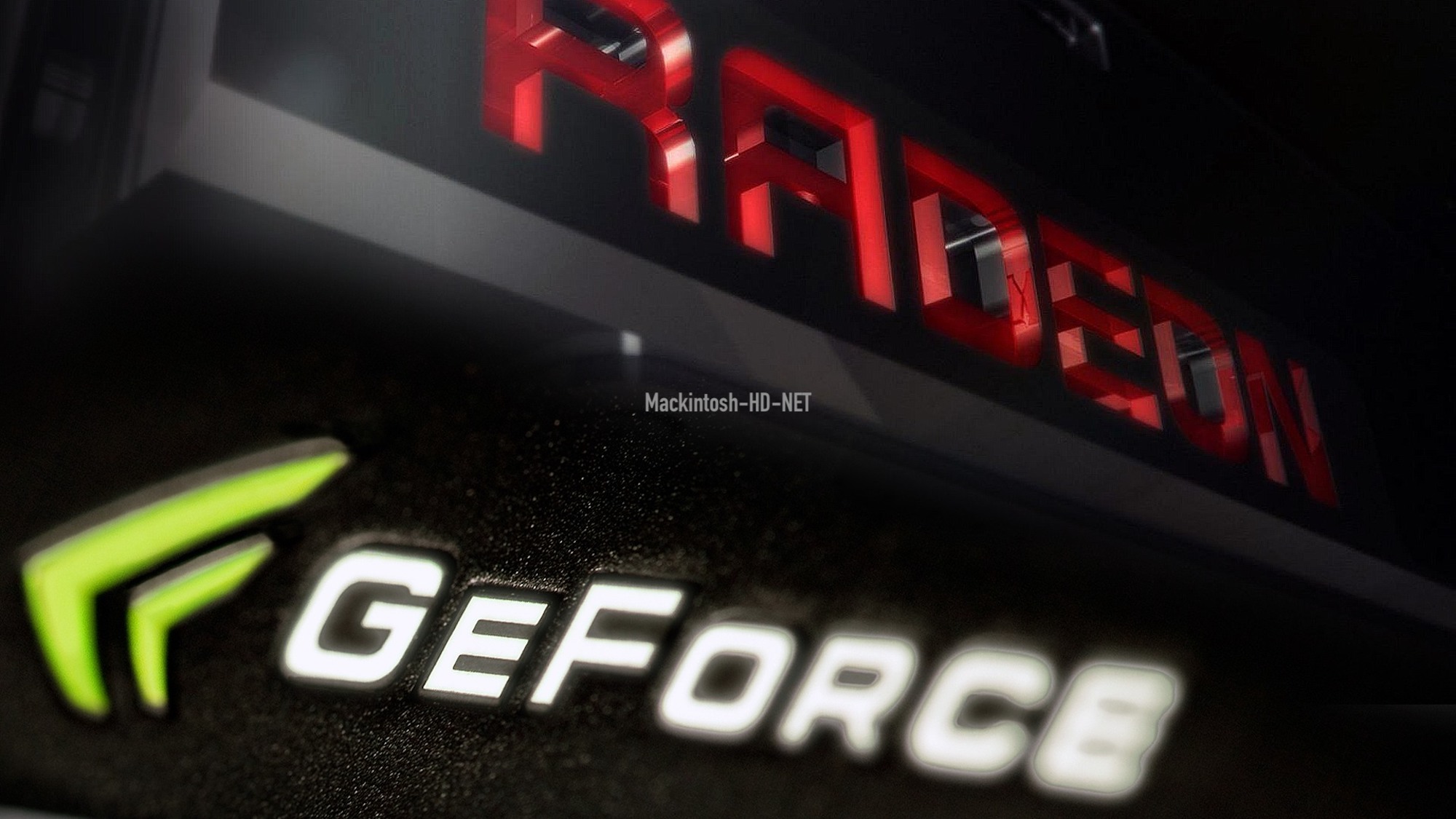 During this period, the store sold 48,235 graphics cards. 58.3% of them were cards with Nvidia GPUs, and 41.7% were with AMD GPUs. During the quarter, the shares of these companies changed slightly. If we talk about revenue, then for three months it amounted to 18.19 million euros, 67.6% of which brought sales of Nvidia cards, and 32.4% – of AMD cards.

In the diagrams below you can see the generational distribution. The undisputed leader here are Nvidia Turing cards, which occupy half of all sales.