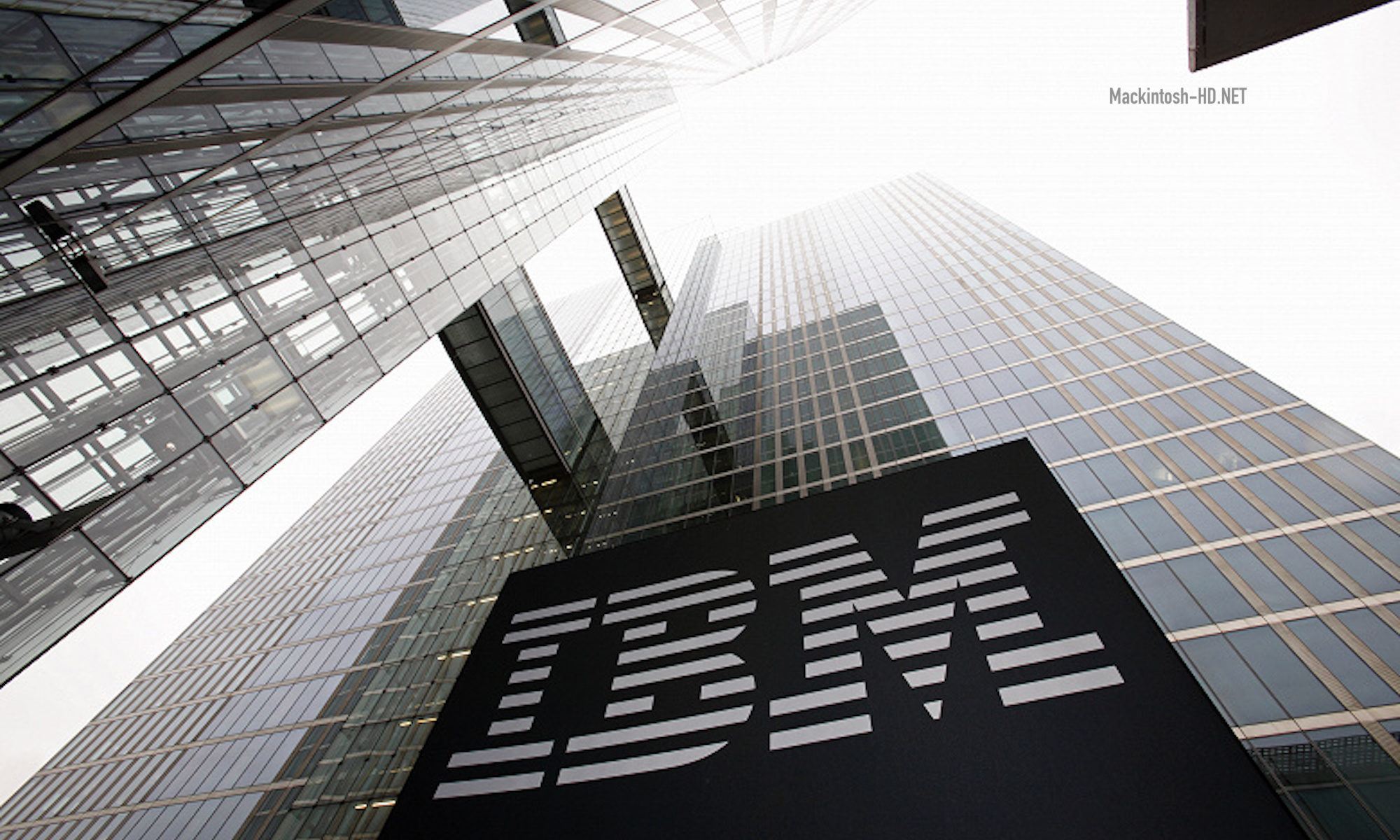 IBM has published a report for the first quarter of this year. During the reporting period, an income of $ 18.2 billion was received. This value turned out to be 3.4% less in annual terms, but the adjustment for the change in the exchange rate and taking into account the effect of the sale of part of the business gives an increase of 0.1%.

Compilers of the report note that in the Cloud & Cognitive Software segment the growth was 5% (7% taking into account the change in the rate), and in the Systems segment – 3% (4% with the change in the rate). Cloud services brought the company $ 5.4 billion, which corresponds to an increase of 19% (23%, taking into account changes in the exchange rate). Net income for the quarter was $ 1.2 billion. This indicator on an annualized basis decreased by 26%.

During the quarter, the company paid shareholders $ 1.4 billion in dividends. At the end of the quarter, she had $ 12.0 billion in cash and liquid securities at her disposal. For comparison: a year ago, this figure was $ 18.1 billion. IBM’s debt is $ 64.3 billion. Over the past three quarters, it has decreased by $ 8.7 billion.

The previously published forecast of indicators for the whole year was recalled, because in the conditions of the viral crisis it lost accuracy. The company promises to return to this issue at the end of the second quarter.