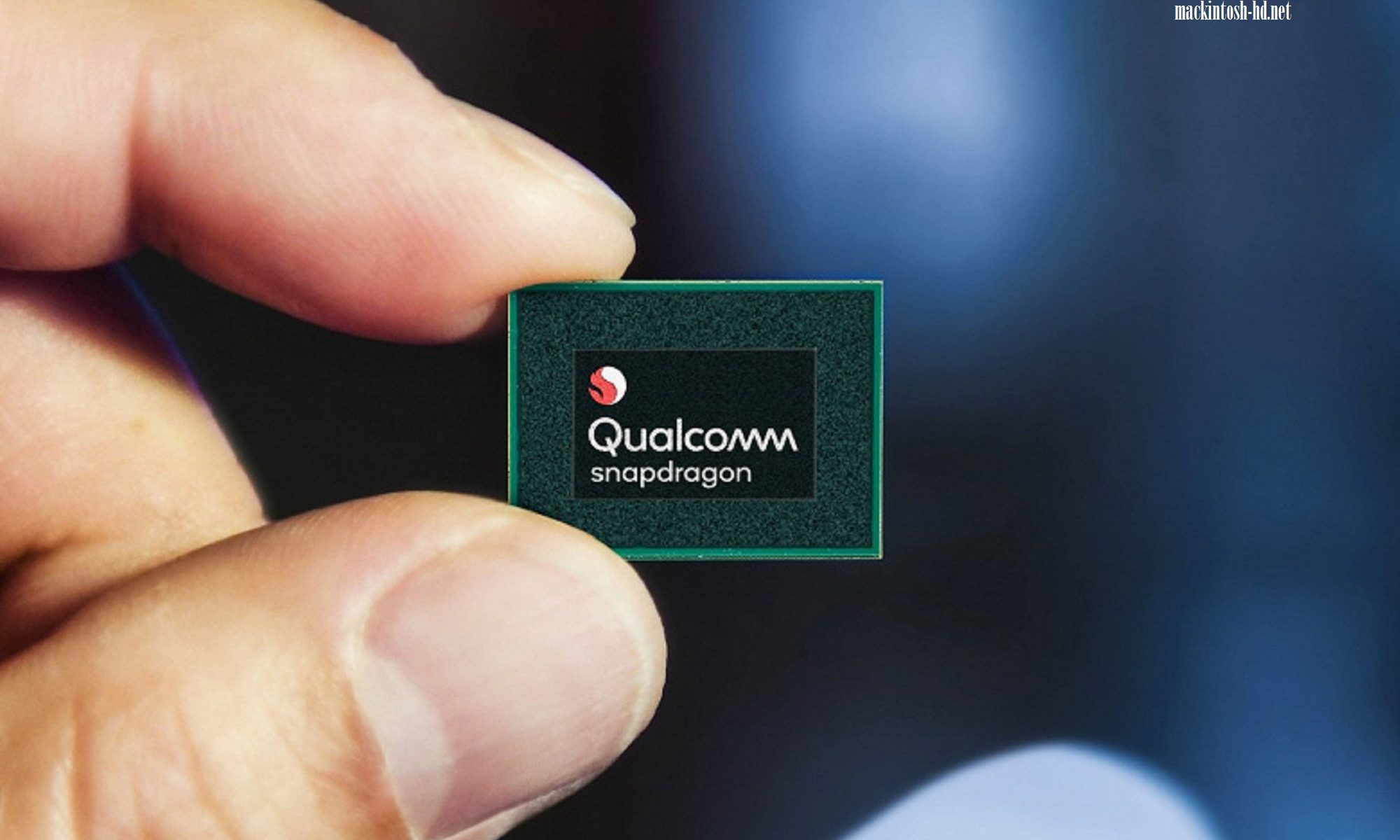 Therefore, Qualcomm may well release an interim solution, and the Snapdragon 775G, judging by the name, will be just that. New data suggests that they can announce such a SoC on June 17, that is, the day after tomorrow.

The source also claims that relative to the Snapdragon 765, CPU performance will increase by 40%, and the GPU – by 50%. In this case, we will have a really very fast platform that can even compete with the Snapdragon 855.