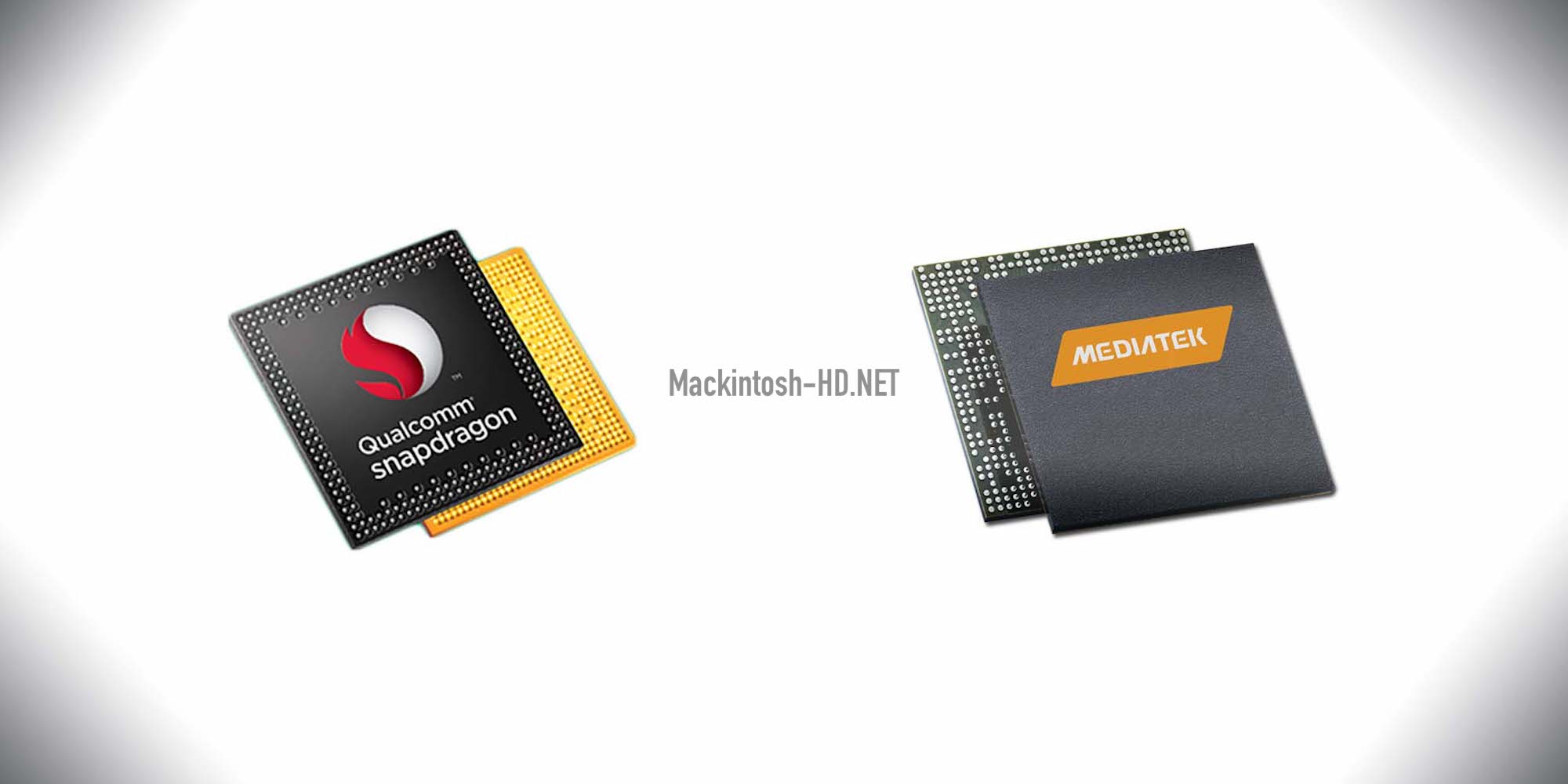 A few days ago, MediaTek found itself in the middle of a scandal. It turned out that at least some single-chip systems of the company use the so-called “white list” of applications. Benchmarks are on this list, and when one of them runs on a smartphone with the appropriate platform, the latter goes into “turbo mode”, demonstrating maximum results that are not achievable in real use.

MediaTek responded to this, that, firstly, this is normal practice, which allows smartphone manufacturers to demonstrate the maximum platform capabilities in tests, and secondly, the company accused its main competitor of doing the same.

MediaTek’s main competitor in the market is clearly Qualcomm. Although MediaTek itself did not talk about this, Qualcomm decided to formally respond. According to a source, the company said that it does not use such white lists, since this approach is considered a hoax, and the result does not reflect user experience in everyday use.