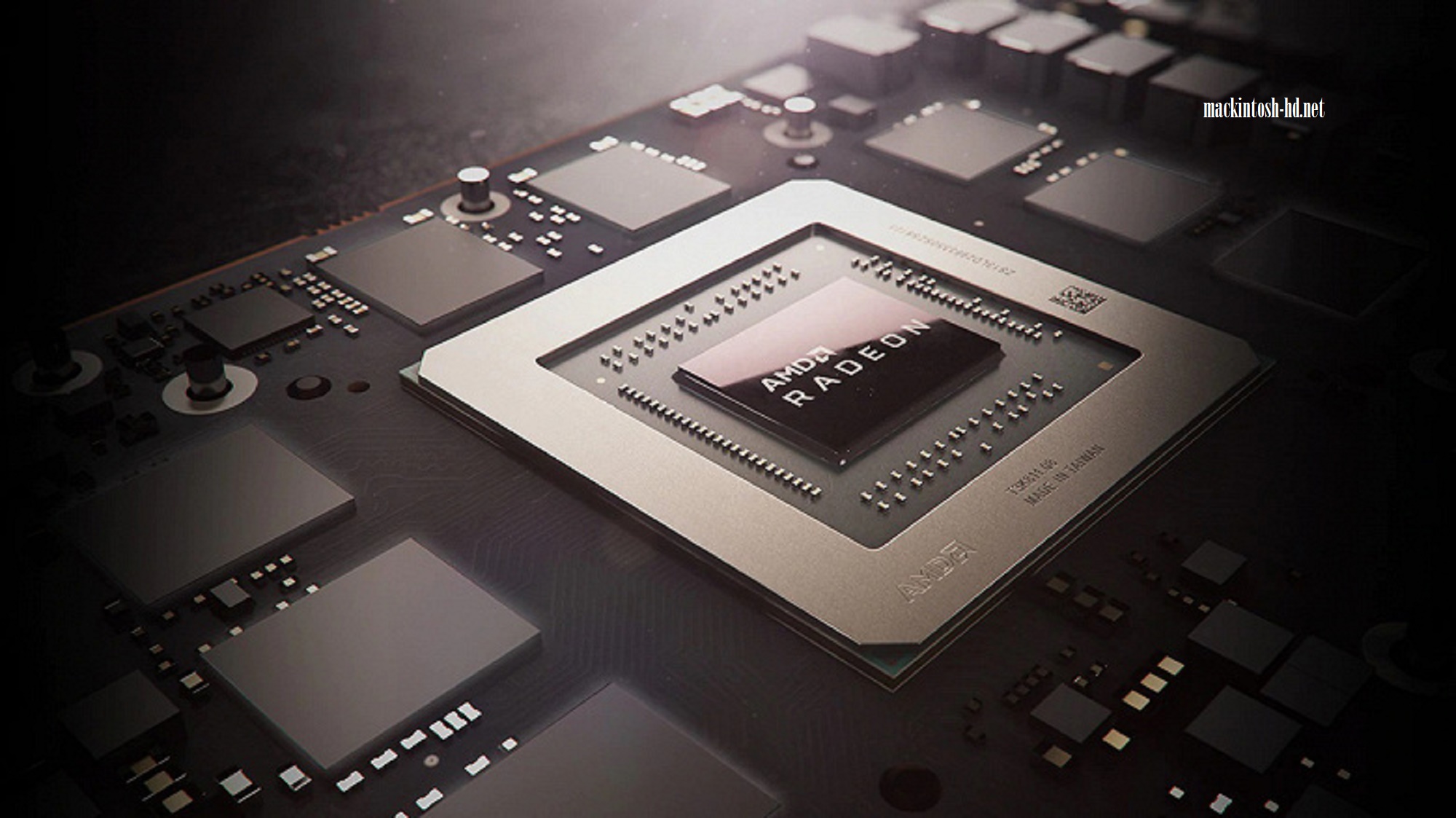 TrendForce analysts evaluated the semiconductor giants market in the first quarter of this year. According to their data, a dozen market leaders for the reporting period totaled $ 17.81 billion, which corresponds to an increase of 13.1% in annual terms.

To clarify: in this case we are talking about companies that are engaged in the development of semiconductor products, and not their production. Qualcomm is in the first place with a marginal margin from its closest competitor. The company managed to regain leadership, increasing sales by 10.2%, to $ 4.1 billion. Broadcom with its 4.082 billion dollars and a decrease of 2.4% fell to second place. Nvidia closes the top three with sales growth of 39.6% and revenue of $ 2.946 billion.

Also in the top ten were MediaTek, AMD, Xilinx, Marvell, Novatek, Realtek and Synaptics. Xilinx showed the largest decline, with sales down 8.7%, while AMD posted the largest growth at 40.4%.

Analysts note that Qualcomm’s growth is due to the popularity of the SoC Snapdragon 865 and other 5G-related products. Nvidia was able to show impressive growth thanks to video cards, and AMD – thanks to seven-meter products.