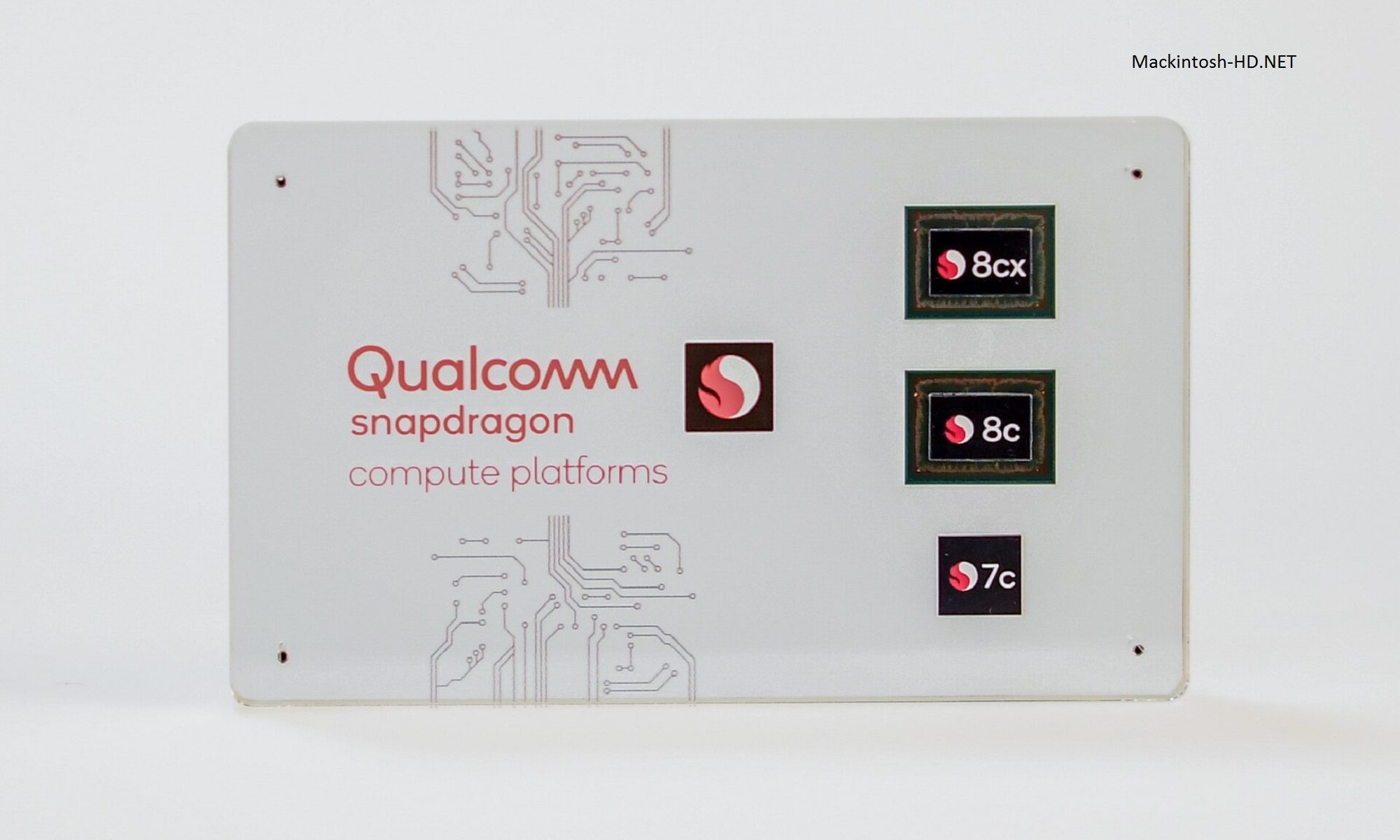 Qualcomm leaves no hope to take a share of the desktop market, and after the mobile Snapdragon 865 introduced two SoC for light and standalone ultrabooks.

Snapdragon 7c is a budget single-chip system for low-cost laptops and chromebooks. According to the creators, it provides 25% more performance and twice as much autonomy in comparison with competing platforms. Which platforms Qualcomm has in mind is not clear, but it can be assumed that we are talking about 15-watt Intel U-series CPUs. The Snapdragon 7c configuration includes an eight-core Kryo 468 CPU, Adreno 618 GPU and Snapdragon X15 modem (with LTE support, but not 5G ) Apparently, the Snapdragon 7c is such an option for the Snapdragon 730 for laptops running Windows 10.

The 7nm Snapdragon 8c is halfway between the old SoC Snapdragon 850 and the more current Snapdragon 8cx. According to official figures, its performance is approximately 30% higher than that of the Snapdragon 850. The platform received an eight-core Kryo 490 CPU, Adreno 675 GPU and Snapdragon X24 modem. But in this case, manufacturers of ready-made devices will be able to use a combination of Snapdragon 8c and 5G Snapdragon X55 modem in their solutions.

About when laptops on these platforms will go on sale, nothing is reported. Most likely, next year a couple of such devices will be released, but hardly more