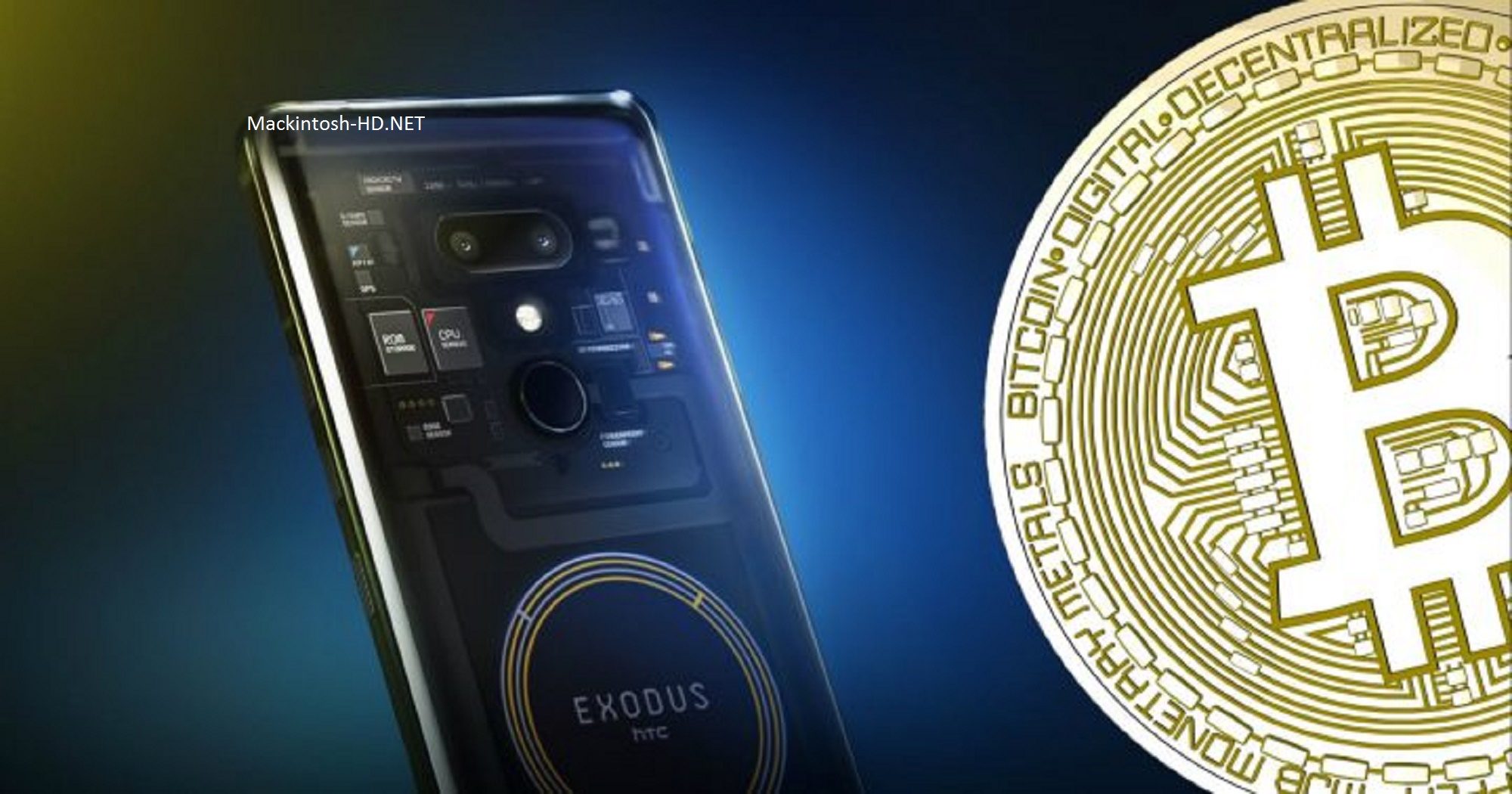 Rumors about this model have been around for a long time. As early as May 12, a HTC representative spoke about the preparation of a “crypto smartphone”, which will allow storing and fully using a Bitcoin wallet. And now this model is officially presented. The novelty is called HTC Exodus 1s and in terms of characteristics is hardly able to surprise. The device is built on a single-chip platform Qualcomm Snapdragon 435, has 4 GB of RAM and only 64 GB of internal flash memory. How then, with such a modest amount, does a Bitcoin wallet fit in it, due to which the smartphone turns into a full-fledged network node? It’s simple: a 400 GB memory card is designed for this, which … is not included with the device. And for a long time it will not be enough: if the wallet is about 260 GB in size, then only two years will pass and the memory card will be full. Then you will not participate in mining already. However, HTC Exodus 1s was not created for mining. The presence of the entire wallet in the smartphone simplifies the work with it. For example, you can verify transactions yourself, without resorting to third-party services. On the other hand, only a bitcoin node can work locally, so you won’t be able to use other currencies, and the load on SoC is so great that HTC recommends working with the wallet only with a smartphone connected to the network (or a mobile battery) – otherwise a battery with a capacity of 3000 mAh quickly discharges. 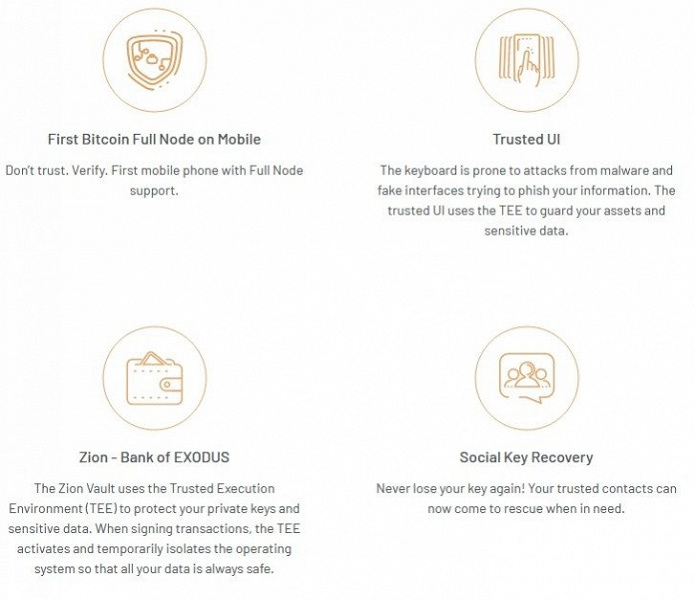 Returning to the characteristics of the smartphone. HTC Exodus 1s received two cameras with a resolution of 13 megapixels, one located on the front panel, the other on the rear. The screen size was 5.7 inches, resolution – HD +. There is also an LTE modem, a standard headphone jack, a Micro-USB port, two SIM card slots. But the operating system by modern standards is only suitable for the Chinese TV set-top box – Android 8.1.

In general, it is clear that the device turned out to be contradictory, and now it is up to the users to decide whether this model has more advantages or disadvantages. HTC itself considers the price of 220 euros to be fully justified for this model.