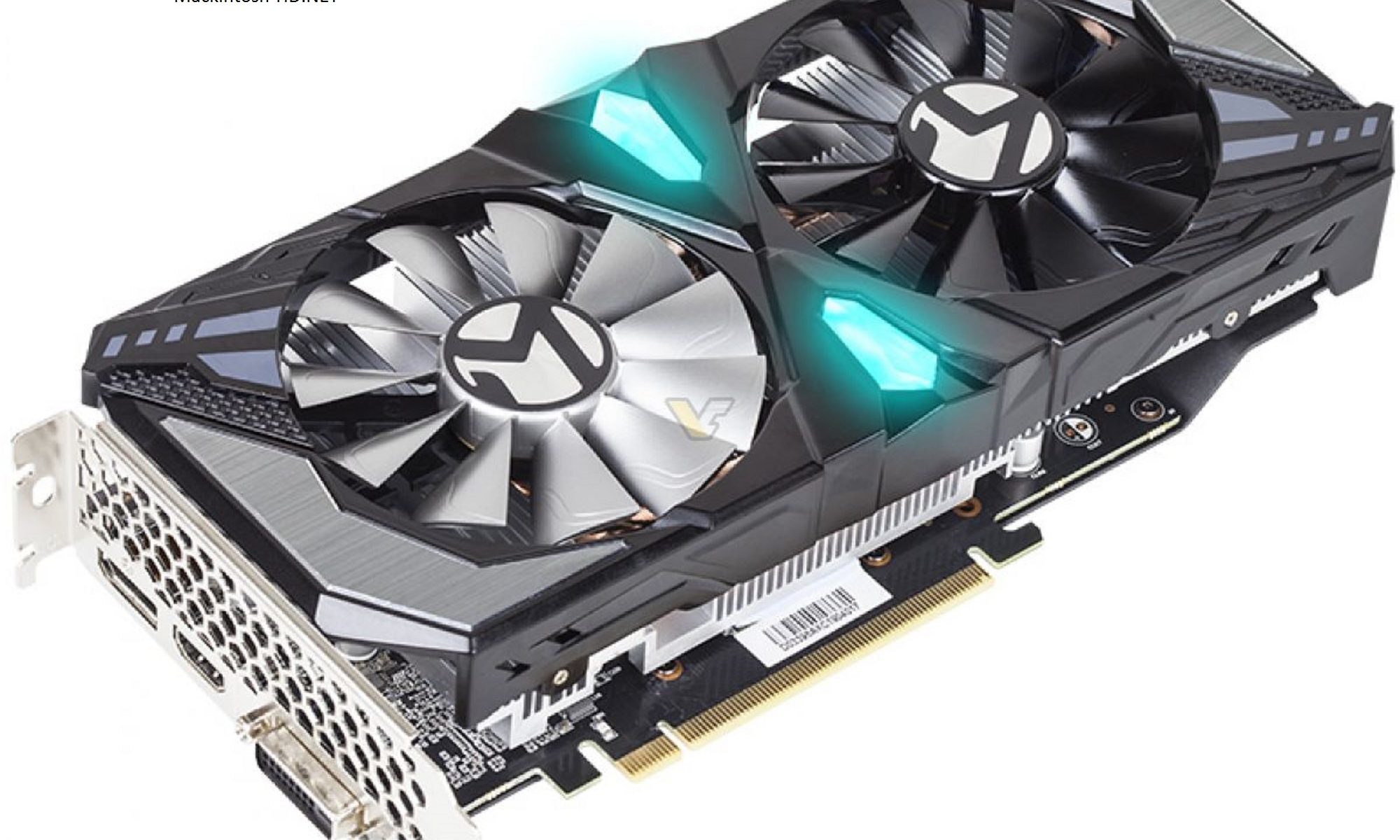 As expected, Nvidia introduced the first 3D card with the Super suffix in the name, belonging to the GeForce GTX family. It’s about the Nvidia GeForce GTX 1660 Super.

The basis of the new card is the same 12-nanometer Turing TU116-300 graphics processor used in the GeForce GTX 1660. It has 1408 CUDA cores and works exactly at the same recommended frequencies: the base 1530 MHz and the increased 1785 MHz.

At the same time, the GeForce GTX 1650 Super was announced, the memory of which works at a speed of 12 Gbit / s per output. Its sales will begin on November 22.

The recommended price of the Nvidia GeForce GTX 1660 Super is $ 229. Note that a reference sample does not exist, so each manufacturer will present its options, determining prices independently.