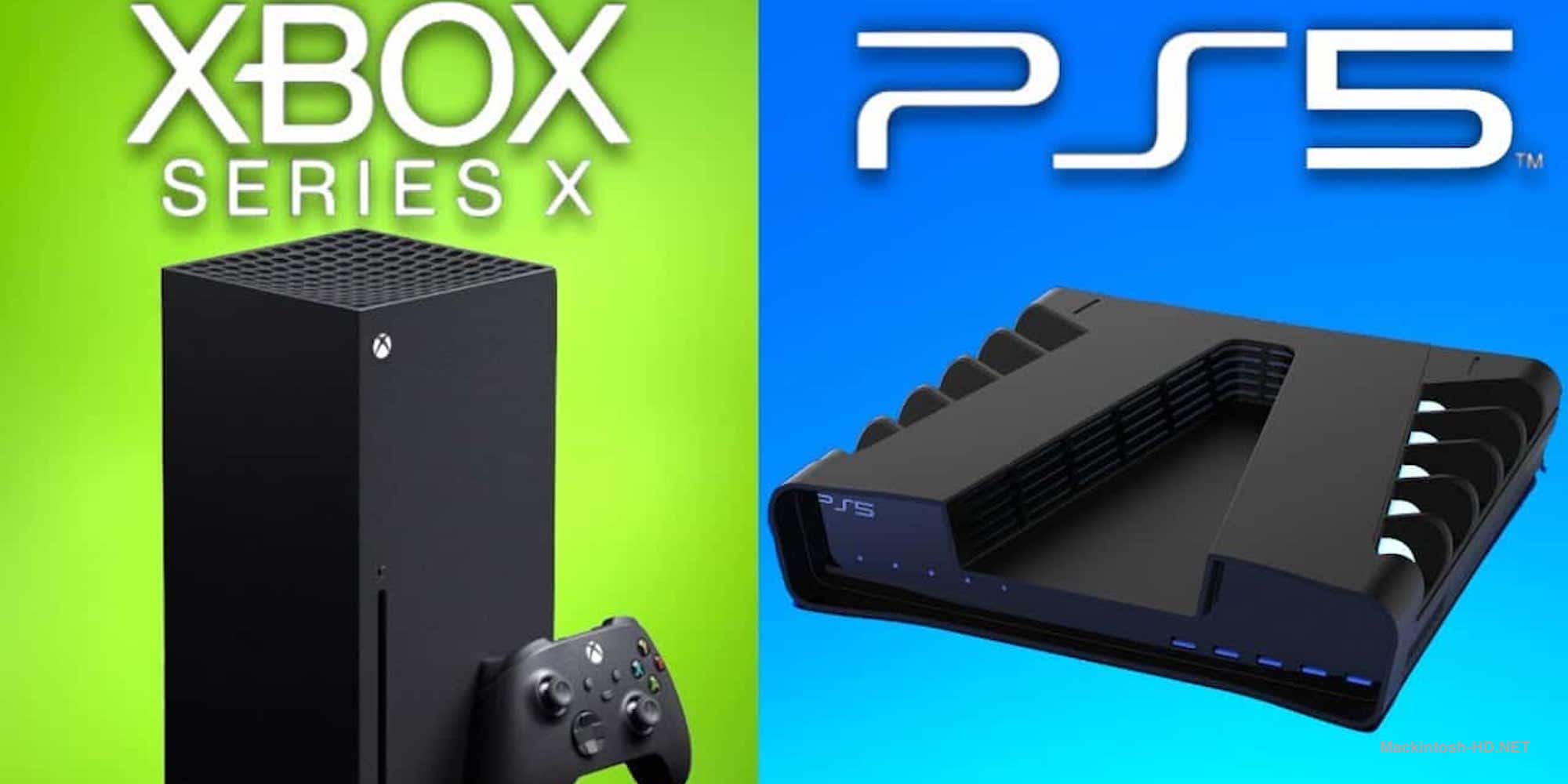 Back in May, Sony announced that the PS5 is able to download the game in just 0.83 seconds.
The next-generation game consoles PlayStation 5 and Xbox Series X will fight in various ways, including game loading time.

Sony was the first to respond to the poll, saying that it wants to make its PlayStation 5 console the fastest in terms of both performance and load time. It is known that the PlayStation 5 will be equipped with a solid state drive, however, like the Xbox Series X.

Back in May, Sony announced that the PS5 is able to download the game in just 0.83 seconds. Microsoft does not intend to lag behind the competitor and intends to make its Xbox Series X (Project Scarlett) one of the fastest consoles, at least in terms of boot time.

If we talk about cloud games and their download time, then it tends to zero, as, for example, in the new Google Stadia service. Experts are sure that Microsoft and Sony should respond to such innovations so as not to be left behind.