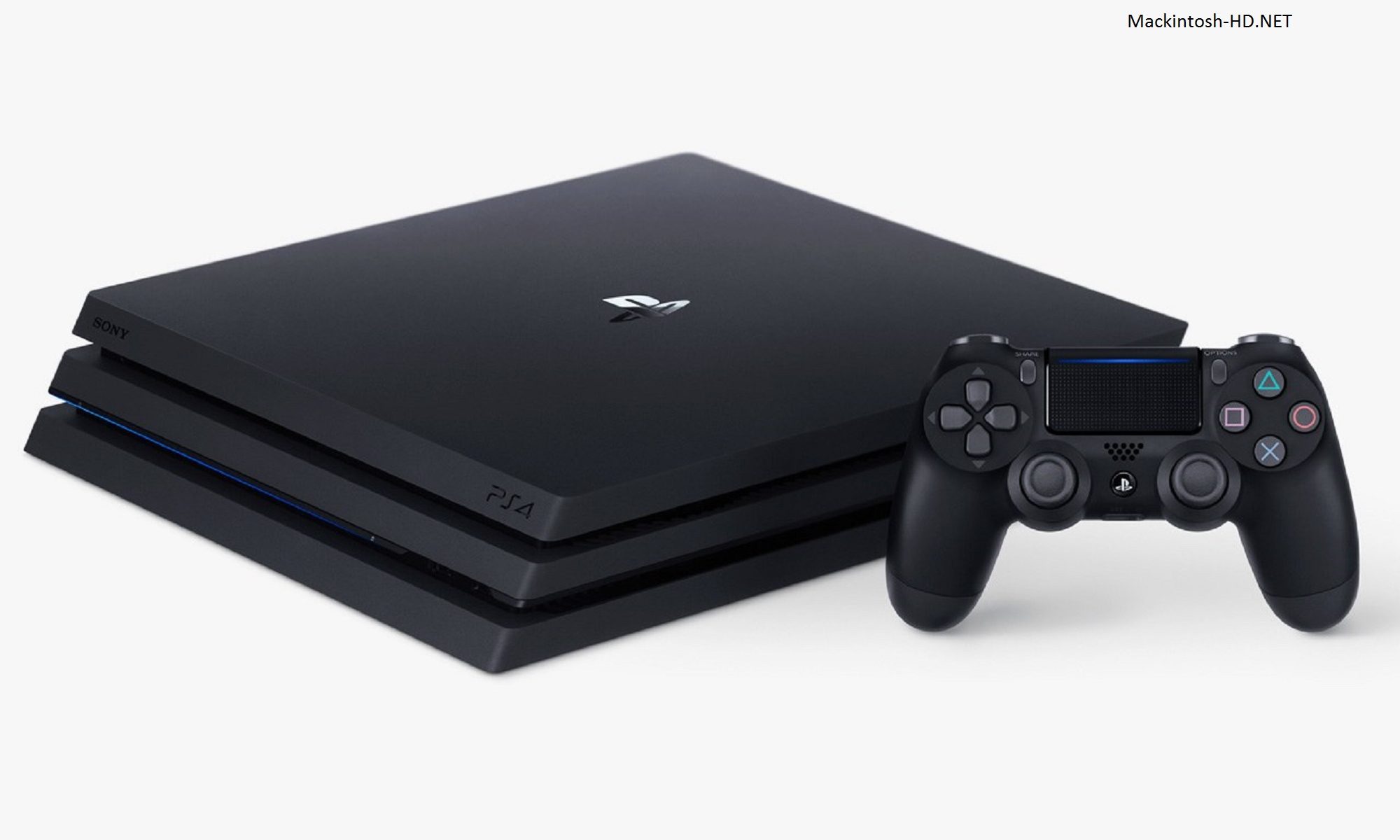 Sony released its quarterly report tonight. Judging by current information, the company shipped 102.8 million PlayStation 4 consoles, so this is the second result in history after PS2.

PlayStation 4 surpassed 100 million consoles sold faster than PS2. According to analysts, sales will stop at 120 million, so the Quartet will most likely fail to break the record for the most popular console in the history of video games.

In addition, the report contains information on the profit of the Sony film division. For the quarter from July to September, it grew by 67% to $ 366 million. The success of the films “Away from Home” and “Once Upon a Time … in Hollywood” contributed to this. As for the musical direction, his profit also grew and amounted to 350 million dollars.