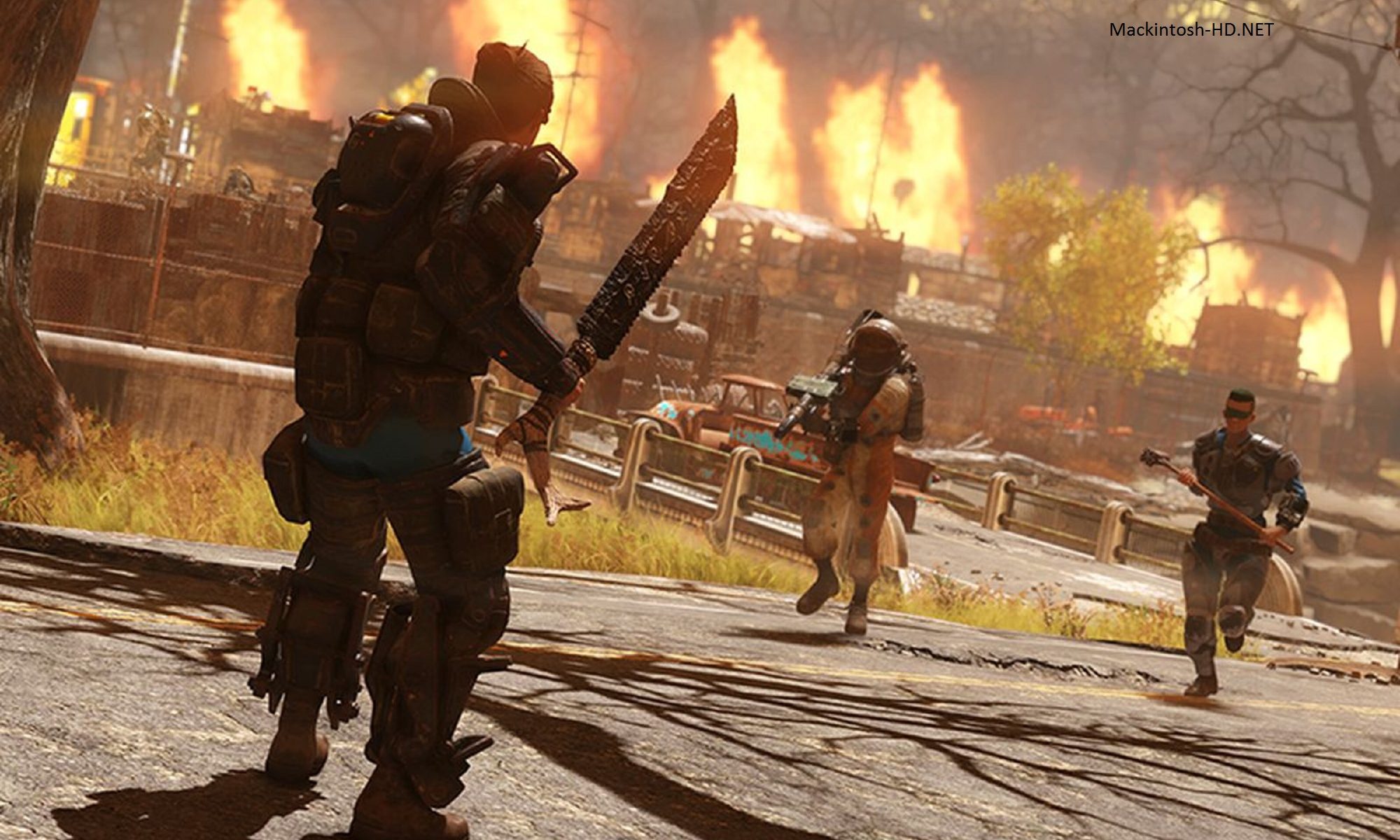 After the appearance of Fallout 76 paid subscription Fallout 1st, its owners began to be attacked by other players. This became known from the subreddit of the game.

In the comments, this is already called the class struggle.

We almost made the Appalachians a better place when we worked together and recreated a virtual society. Now everything has turned into chaos due to various ideologies. I think it was a matter of time before we again went against each other. War never changes.

The comments confirm the cases of the attack – one of the players says that he used exclusive emotion, and he was attacked by 5-7 people in suits of teddy bears.

The game also hosts protests against Bethesda and Fallout 76.

Some members of the subscription even offer to fence themselves off from aggressive “poor people”.

“Players with a subscription! We need to get together and build our own communities! Pitiful beggars attack us!”

“We have to fence ourselves off from these animals! They will tear to pieces and won’t calm down.”