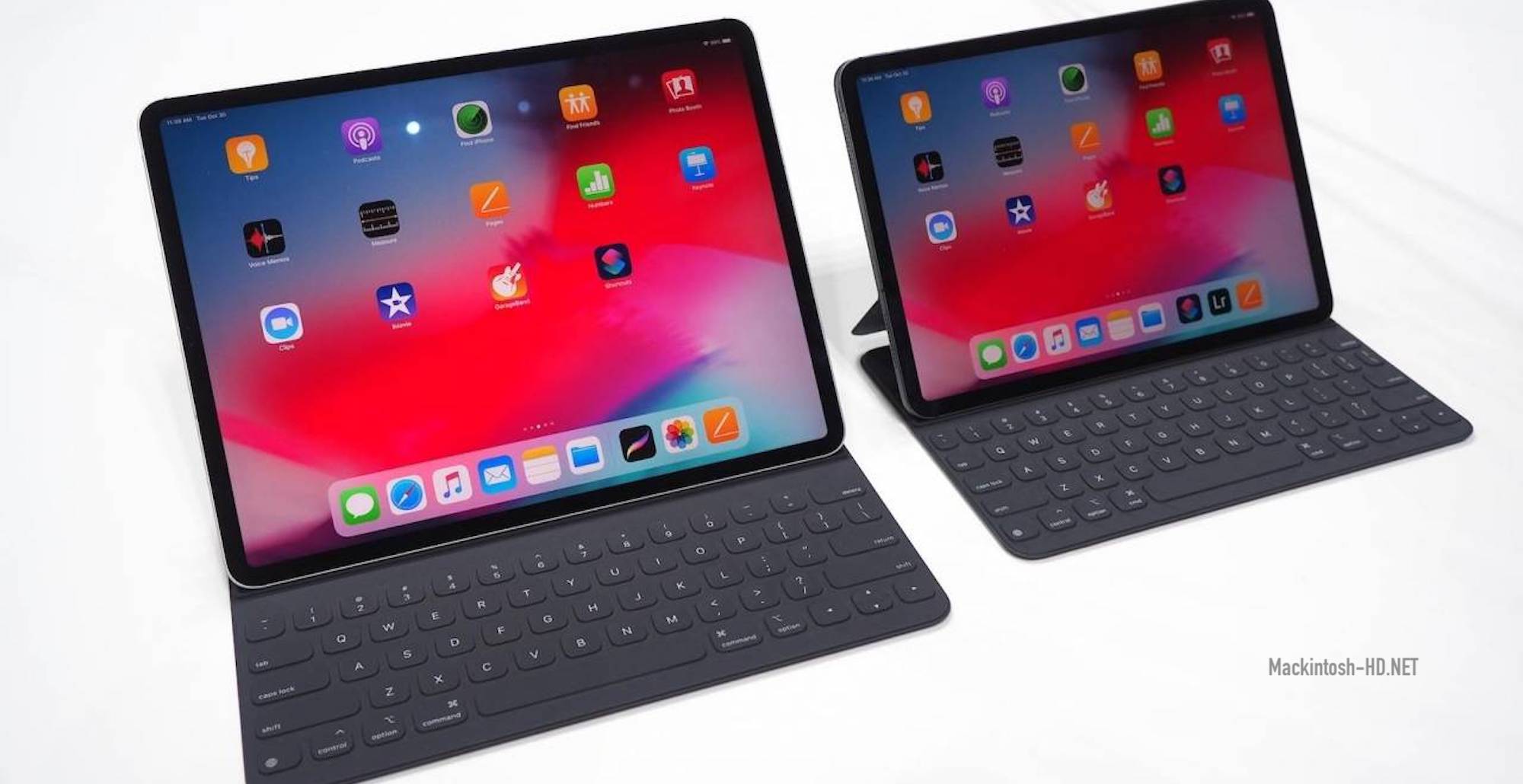 The Apple A12Z single chip system is only slightly better than the A12X.
Yesterday, Apple introduced the updated iPad Pro 2020 tablets, and today there are results of their performance in AnTuTu. As it turned out, the new generation model demonstrates performance at the level of its predecessor.

The main innovation in the Apple A12Z is ​​the eight-core graphics processor instead of the seven-core in the A12X. And there really is an increase in the GPU: the difference in this discipline is about 30,000 points in favor of a fresh platform. But otherwise, the performance of the Apple A12Z is ​​either at the level of its predecessor, or even lower. As a result, the total score of iPad Pro 2020 in AnTuTu is 712,218. And almost the same number of models of the past generation are gaining.

So if you want to upgrade just for the sake of increased productivity, then you should not do this – because of its absence. Along the way, by the way, the amount of RAM in the tablets was confirmed – it amounted to 6 GB.