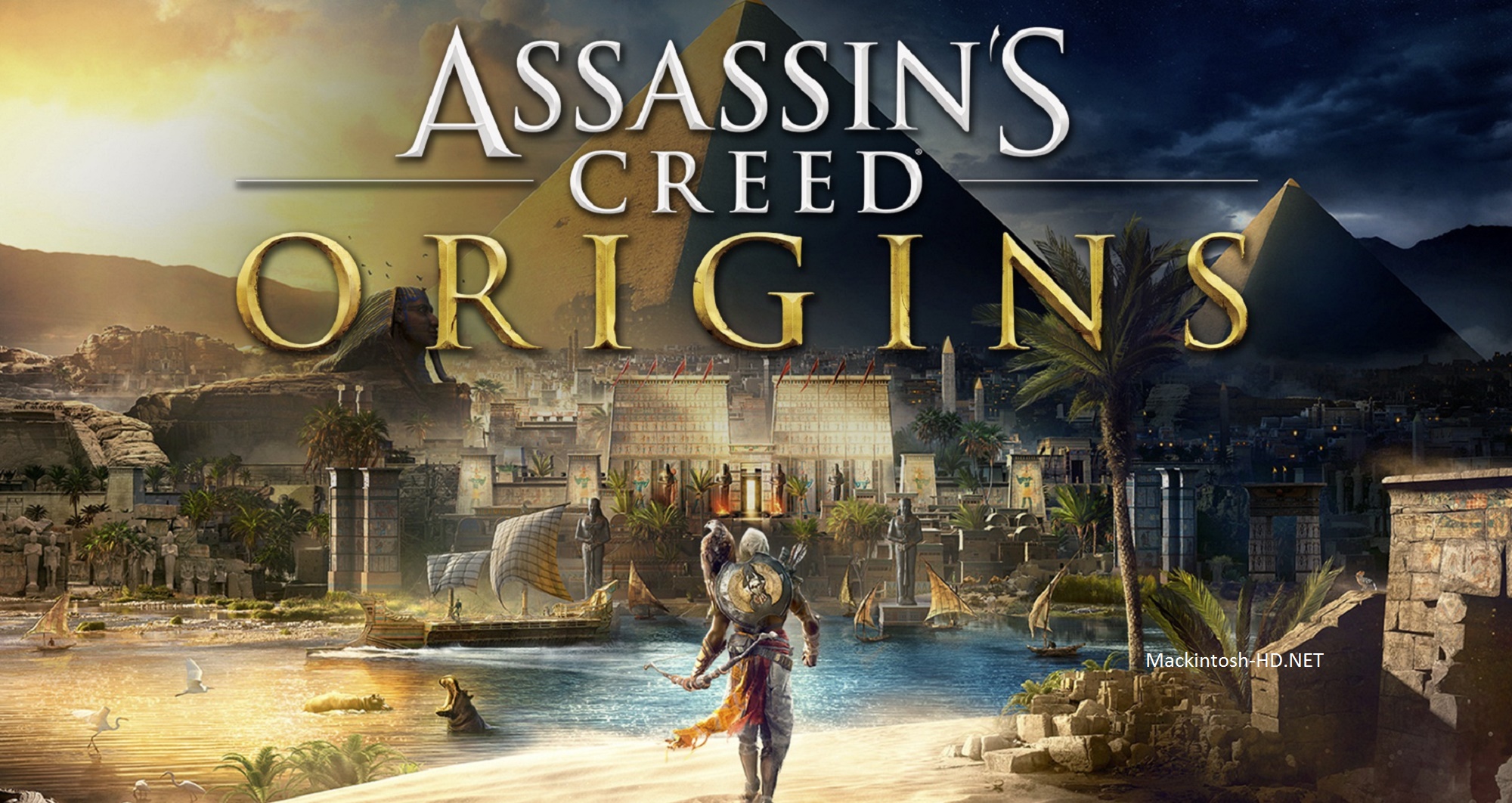 Recently, CODEX hackers for the first time managed to completely cut out Denuvo and VMProtect defense from Assassin’s Creed Origins. The purpose of this, they called the test of the game without protection, as well as proof or refutation that DRM-systems affect performance. And then the first test results appeared, which turned out to be quite unexpected.

The test was carried out on ultra-high graphics settings with a resolution of 1280 × 720 pixels. First we tested the official version from the Uplay service, then the hacked one. It turned out that poor optimization and the “brakes” of the game for 3-4 seconds did not disappear. Assassin’s Creed: Origins is still “thinking”, although in the pirated version it appears much less. We managed to completely get rid of this on six- and eight-core processors with Hyper Threading enabled.

In addition, a version without DRM protection loads faster, which is true for other projects that are not protected.
At the same time, journalists who tested the game noted that the lack of Denuvo and VMProtect had almost no effect on the frame rate.

In other words, even if Ubisoft officially removes protection from its release, this will not increase the frame rate. However, the download speed will increase, and the number of “stuttering” will decrease or disappear altogether.