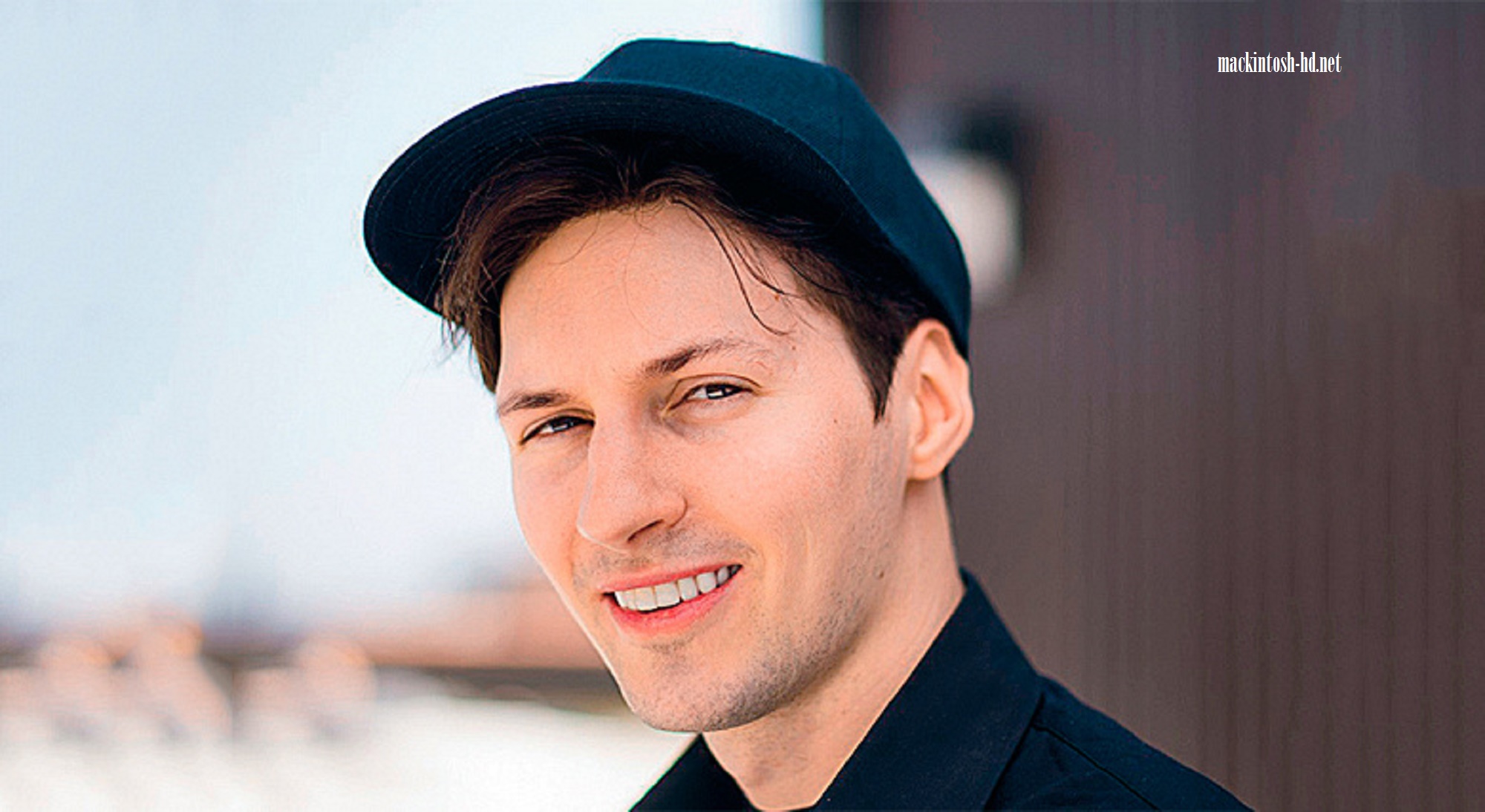 The founder of the popular Telegram messenger Pavel Durov, who yesterday celebrated another victory after unlocking Telegram in Russia, said that regulators had been ignoring the monopoly of Apple and Google for installing apps for iOS and Android and a crazy 30% commission for 10 years.

Apple and Google levy a crazy 30% sales tax on all digital products sold on every mobile phone in the world. The result – users pay more, startups and entire industries collapse or never appear. Regulators have ignored this absurdity for 10 years.

He not only criticized Apple and Google, but also gave a simple answer to the question of how the situation can be corrected. According to him, it is enough to give users a simple opportunity to install applications directly.

The solution is very simple: to give users the opportunity to install applications directly or through alternative application stores, and not only through the AppStore under the control of Apple, which provides for a 30% tax, censorship and lack of privacy. Just copy how the applications are installed on computers.