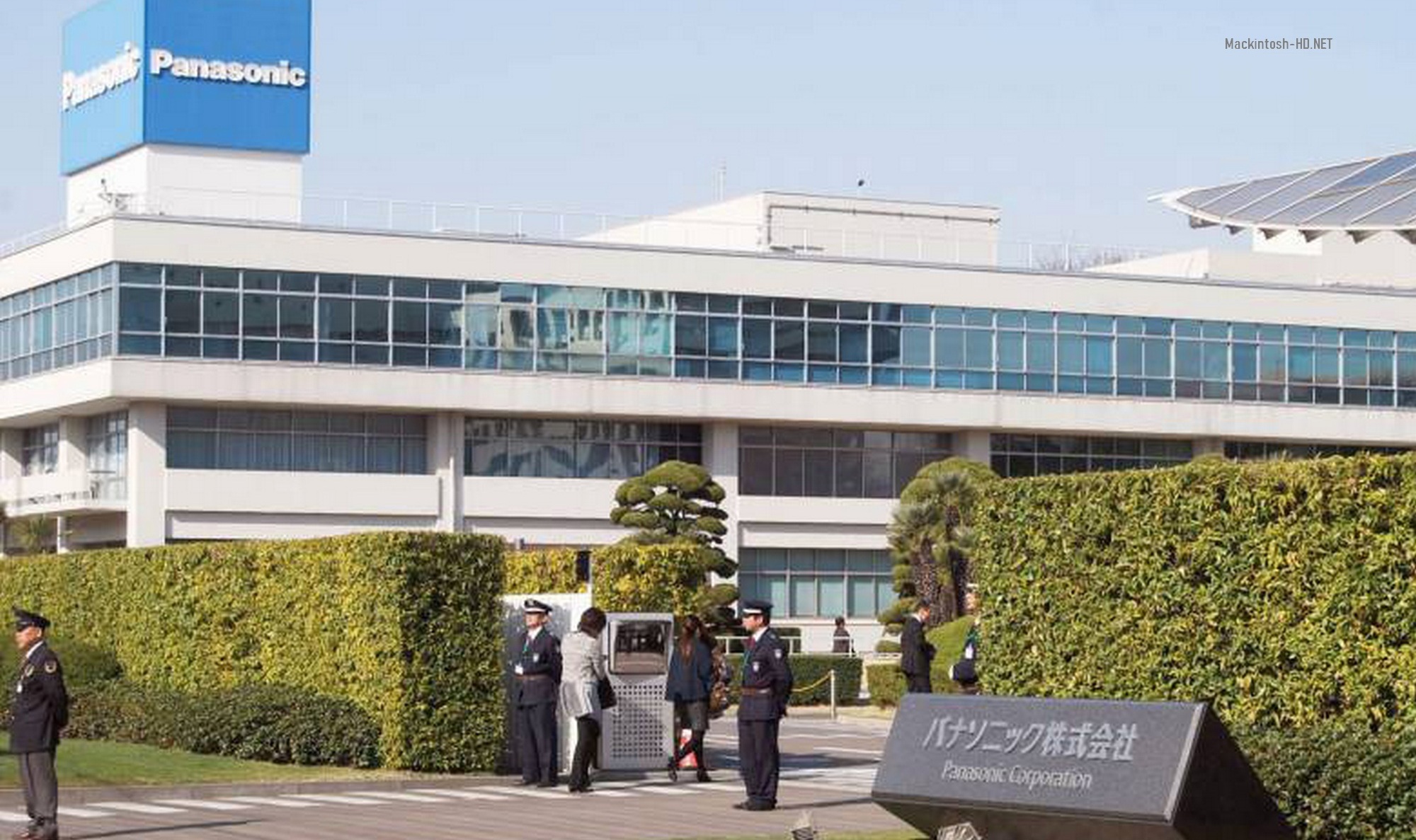 Like other Japanese companies, Panasonic ended fiscal year 2020 on March 31. Recently, a well-known manufacturer of household appliances, electronics and batteries, including batteries for electric vehicles Tesla, published an annual report.

According to the report, sales for the year amounted to 94% compared with the previous fiscal year or 7.49 trillion yen. At the same time, sales in the Japanese market were equal to 97% of the level of 2019, and in other countries – 91%. The value of operating profit turned out to be 71% of the indicator in 2019, and net profit decreased to 79%.

The drafters of the report note that in the first half of the fiscal year the world economy showed some growth, but in the second half of the year numerous negative factors came into force. These include a reduction in spending and investment in China, a decrease in the volume of import and export operations against the backdrop of trade “friction” between the US and China. The increase in the tax on consumer spending in Japan also affected, and the spread of coronavirus hit the final blow. As a result, the company had to redirect resources to areas of activity where growth is expected and Panasonic’s position is strong. In particular, a joint venture was created with Toyota Motor, whose area of ​​activity is urban development. Another joint venture with the same partner will deal with electric vehicle batteries.