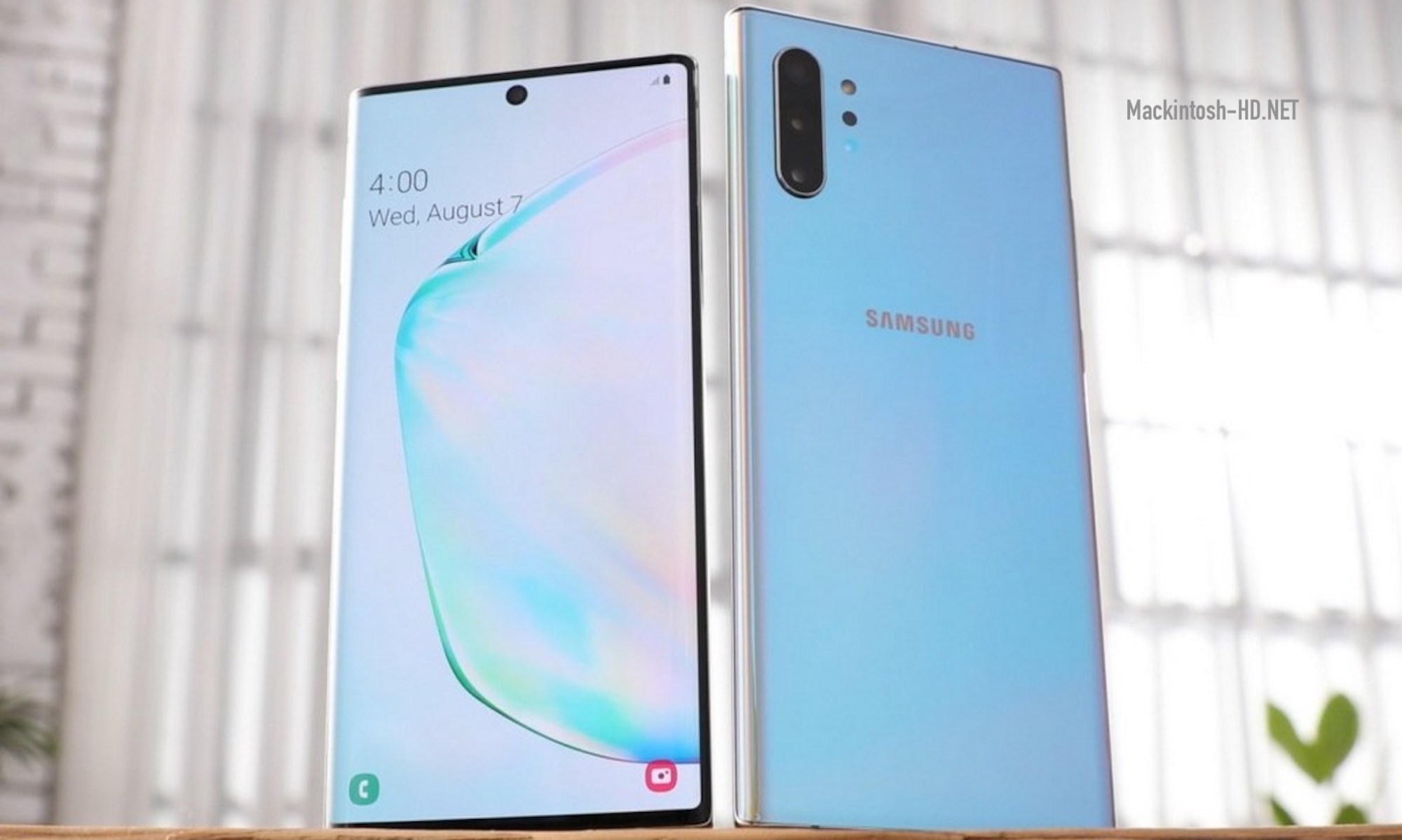 The One UI 2.1 shell, which debuted on Samsung’s latest flagships, has recently reached the Galaxy S10 line of smartphones. Now it’s the turn of the other flagships of the company in 2019.

Reportedly, owners of Galaxy Note10 devices in the United States began to receive an update that brings the latest shell to their smartphones. The owners of the Galaxy S10 in the USA received a similar update – the previous wave of updates affected only Exynos models, while in the USA Samsung flagships come with Qualcomm SoC. As for the update for Note10 outside the United States, it obviously will not have to wait long.

Updates also include the April security patch. As for the new features of One UI 2.1, we already talked about them. This is the Quick Share file sharing function, the Music Share function, as well as a number of new functions for the camera: Single Take, Pro mode for shooting video, AR Zone, My Filters and the ability to shoot in 4K at 60 fps to the front camera.

Unfortunately, recent data suggests that the Samsung flagships of 2018 will not receive a new shell in the end.