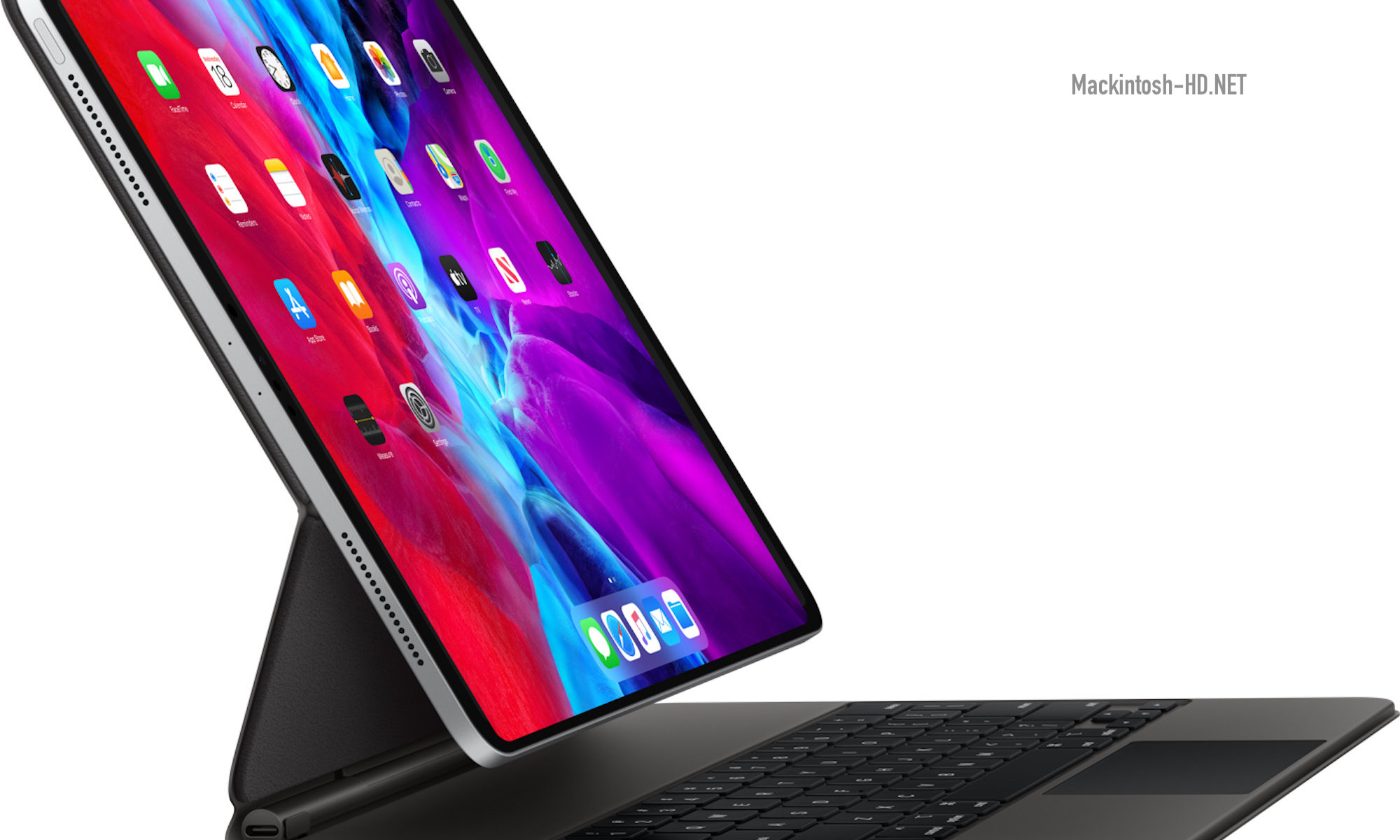 In recent years, the topic of personal data privacy has become much more acute than before. Various scandals related to data leaks, hacking servers and targeted transmission of user data have made the latter sensitive to such issues.

Two years ago, MacBook laptops featured a convenient function to mute the built-in microphone when the cover was closed. Now a similar feature has appeared on Apple tablets.

According to the company’s website, the new iPad tablets (of the current model year) are equipped with a hardware mute function for the microphone. Since tablets do not have their own covers, this function is implemented when used with a device case. Any cases certified under the MFI program are suitable. The function works similarly to that on laptops – when the lid is closed, the microphones are muted. Thus, users do not need to worry that in sleep mode some software will secretly eavesdrop on their conversations.