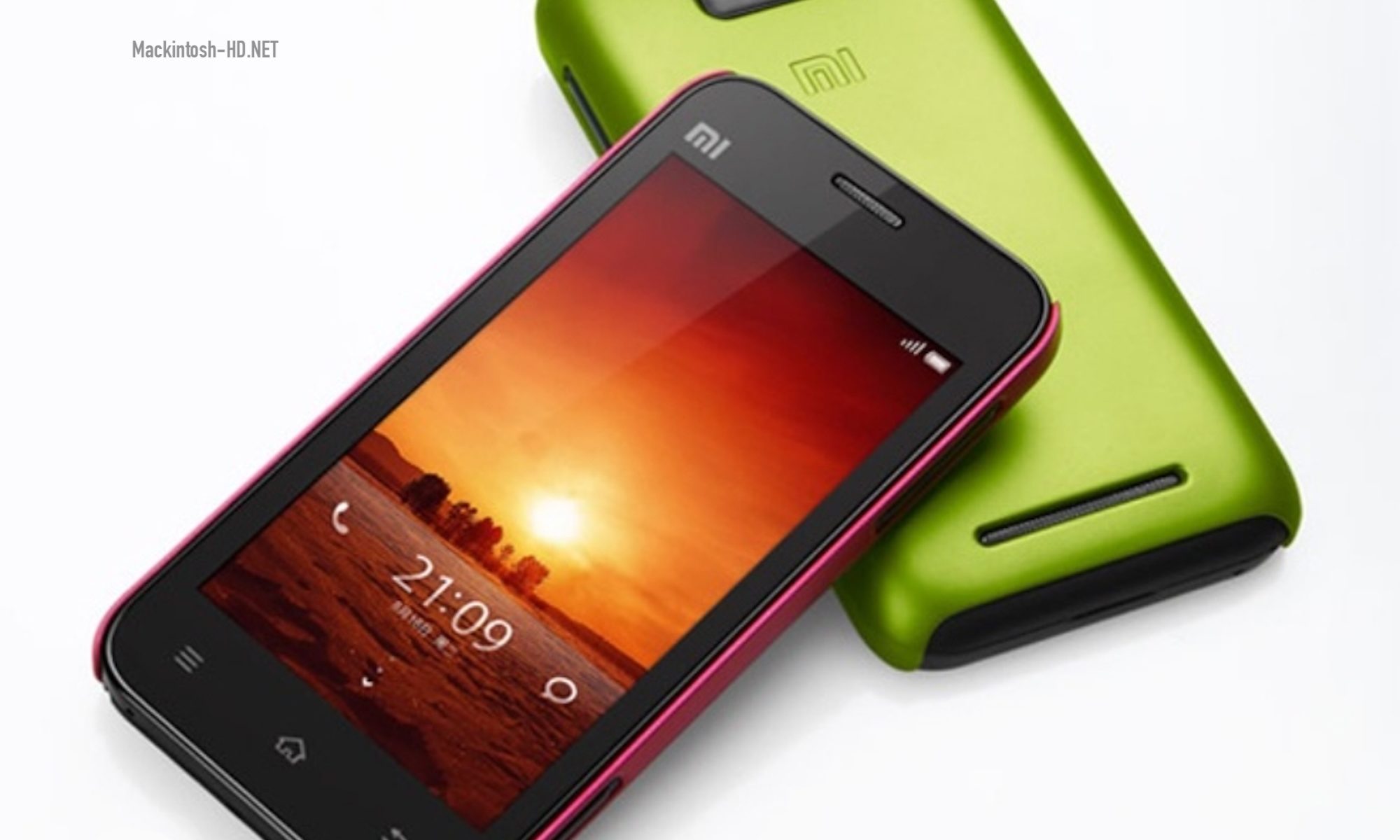 Lei Jun, founder of Xiaomi, chairman of the board and CEO of the Xiaomi Group, said that the company’s first smartphone, Xiaomi Mi 1, was sold in more than 7 million units.

The company’s first smartphone was introduced in August 2011 and released in October of that year at a price of 1999 yuan (about $ 285 at today’s rate). He set the price bar, which the company adhered to until Xiaomi Mi 5, released at the same price. In addition, with the release of Xiaomi Mi 1, the company has created a new sales model, selling smartphones online in order to save on costs and minimize the price.

At the time of the release, Xiaomi Mi 1 was a real flagship, it received a 4-inch Sharp screen with a resolution of 480 x 854 pixels, was equipped with a Qualcomm MSM8260 dual-core single-chip system with an Adreno 220 graphic chip, 1 GB of RAM and 4 GB of flash memory, as well as a battery 1930 mAh The smartphone was running the first version of MIUI.

Recall, the company recently celebrated 10 years since its inception.