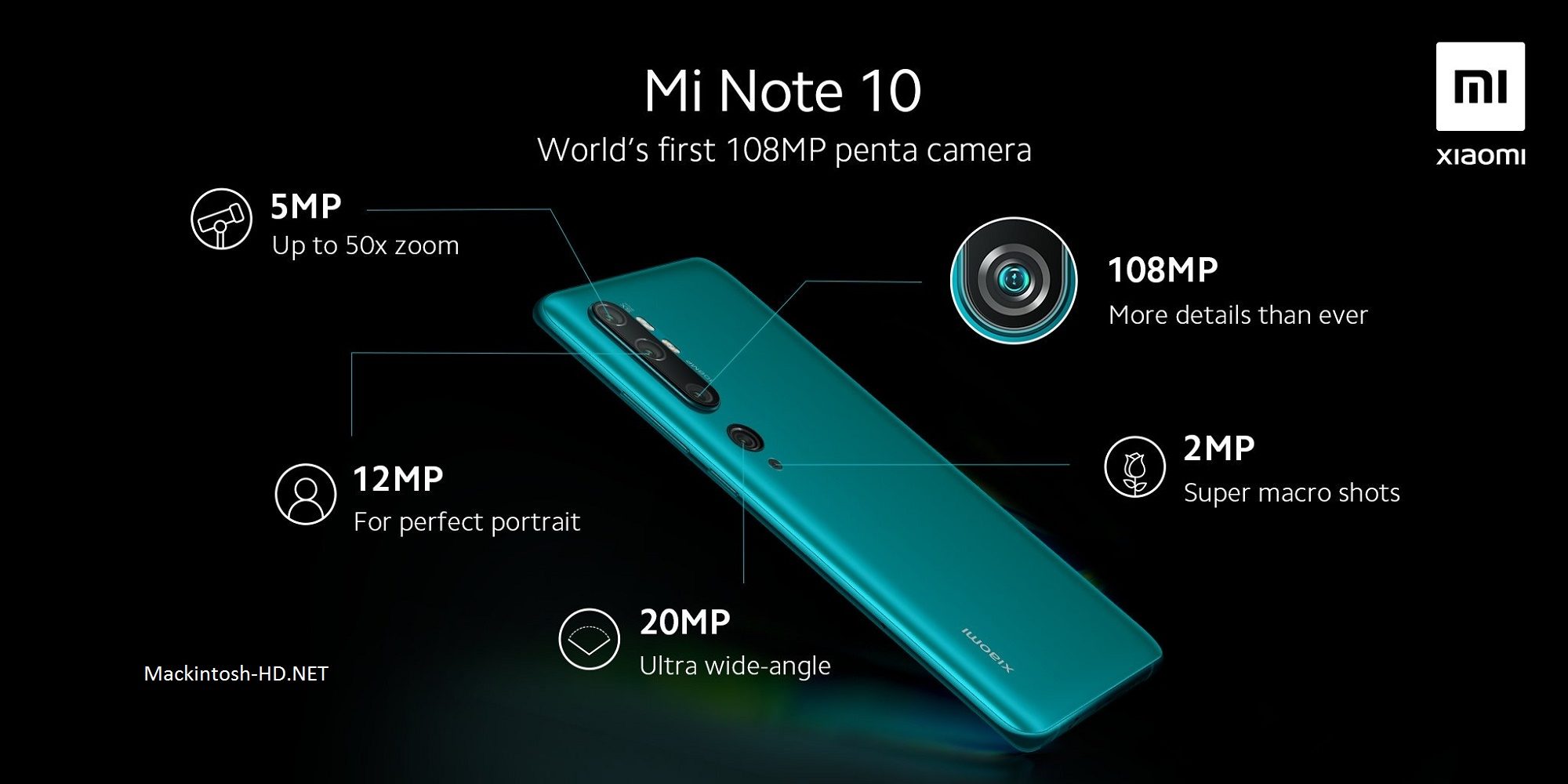 In July of this year, the Chinese display manufacturer Visionox announced that the company was moving to the production of OLED panels for smartphones and smart watches.

Soon after the presentation of Xiaomi Mi Mix Alpha, it became clear that the industry’s first screen, which goes around the smartphone’s body, will be supplied by Visionox.

Now it became known that the curved screen for Xiaomi Mi CC9 Pro, which will be released in the West under the name Xiaomi Mi Note 10, will also be supplied by Visionox.

It turns out that while everyone is talking about Samsung’s total dominance in the OLED market, as well as the fact that the Chinese BOE is increasing capacity, they are turning to Visionox for real innovations.

Information was provided by Liu Anzhen of Xiaomi, who is the deputy general manager of the touch screen division. He expressed gratitude to the Visionox team, which worked with Xiaomi to create such a display.

Liu Anzhen also confirmed that Xiaomi and Visionox continue to work on the first Xiaomi smartphone with a bending screen.

Visionox OLED panels are expected to appear on smartphones from other leading brands such as Huawei from next year.