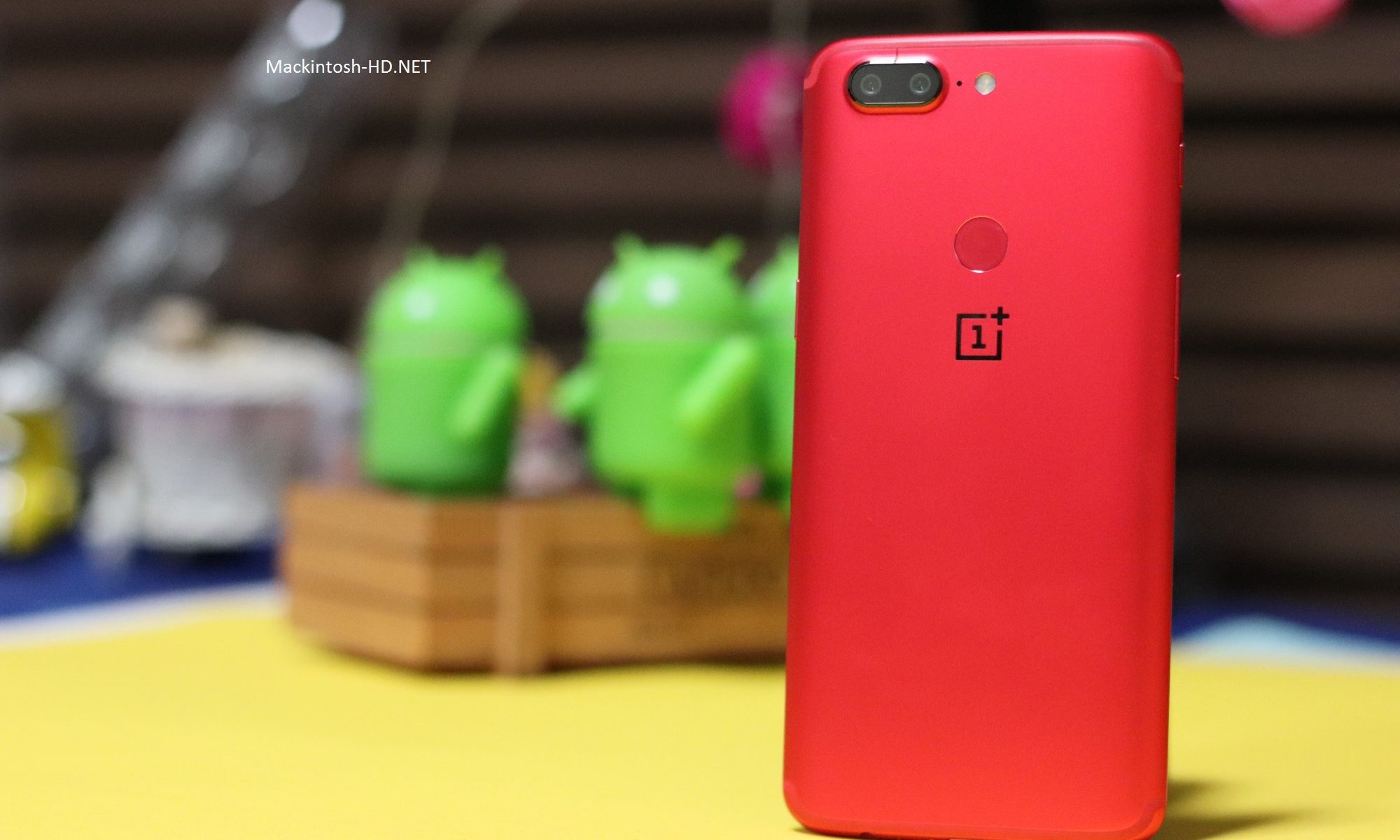 Despite the fact that the OnePlus 5 and OnePlus 5T smartphones came out two years ago, OnePlus still continues to support them.

What is known
The company’s developers released an update for the device with the number OxygenOS 9.0.9. The firmware weighs 374 MB and it added the current security patch for October. In addition, the new software fixed the problem with creating advanced screenshots, and also improved the performance and autonomy of smartphones. When to wait
The firmware has already begun to be gradually distributed to devices. In the near future, all owners of OnePlus 5 and 5T should receive it.

Recall, OnePlus plans to upgrade these smartphones to Android 10, but the firmware is definitely not worth waiting for this year.