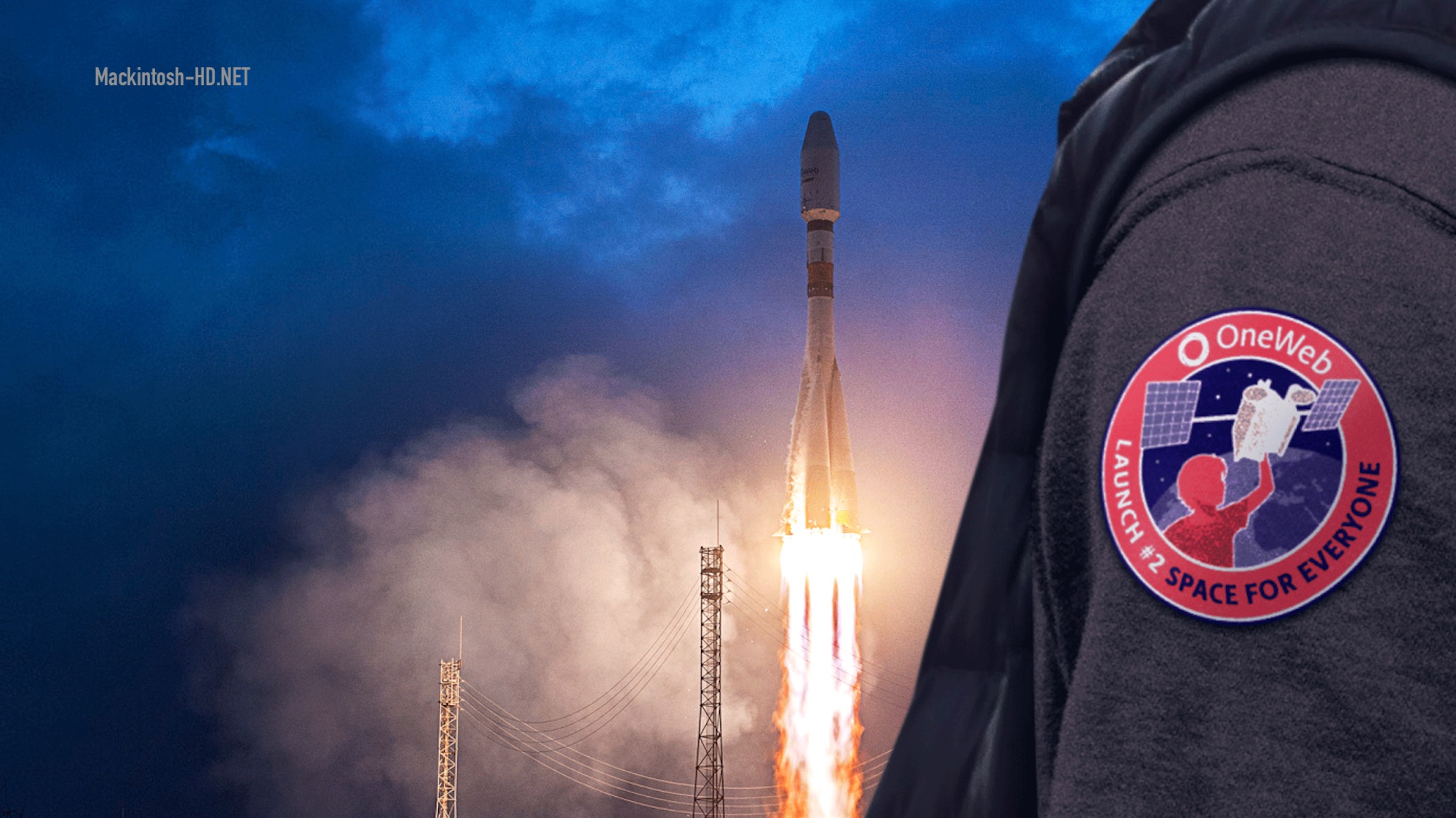 Recently, the British OneWeb was going through hard times. In mid-2019, the company was not allowed to build the national Russian satellite system. Competitors came from all sides, including Elon Musk, who had already put several hundred satellites into orbit as part of the Starlink project. Now, a promising startup has declared bankruptcy.

Despite the fact that OneWeb and Starlink appeared almost simultaneously, the first managed to put only 74 satellites into orbit. In addition to lagging behind competitors, the British company also faced economic difficulties. As it became known, the satellite operator has reduced about 10% of jobs to maintain efficiency. The main cause is the coronavirus epidemic.

“Like others, we are affected by the global health and economic crisis, and we need to dynamically adjust our workforce. Unfortunately, we consider it inevitable that we will have delays in the launch schedule and satellite production due to increased travel restrictions and disruption of supply chains around the world. Therefore, we made a difficult decision to review some of our obligations. We regret that we had to take this step, and we are doing everything possible to support the victims, ”the company’s press center said.

But in the end, the company was unable to stay afloat and on March 27, bankruptcy was officially declared. An application was filed with the New York State Bankruptcy Court. It is reported that OneWeb could not agree with the Japanese company SoftBank on an additional $ 2 billion investment.

The fate of the already launched satellites and OneWeb developments is not yet known. It is possible that the company will be acquired by another company.