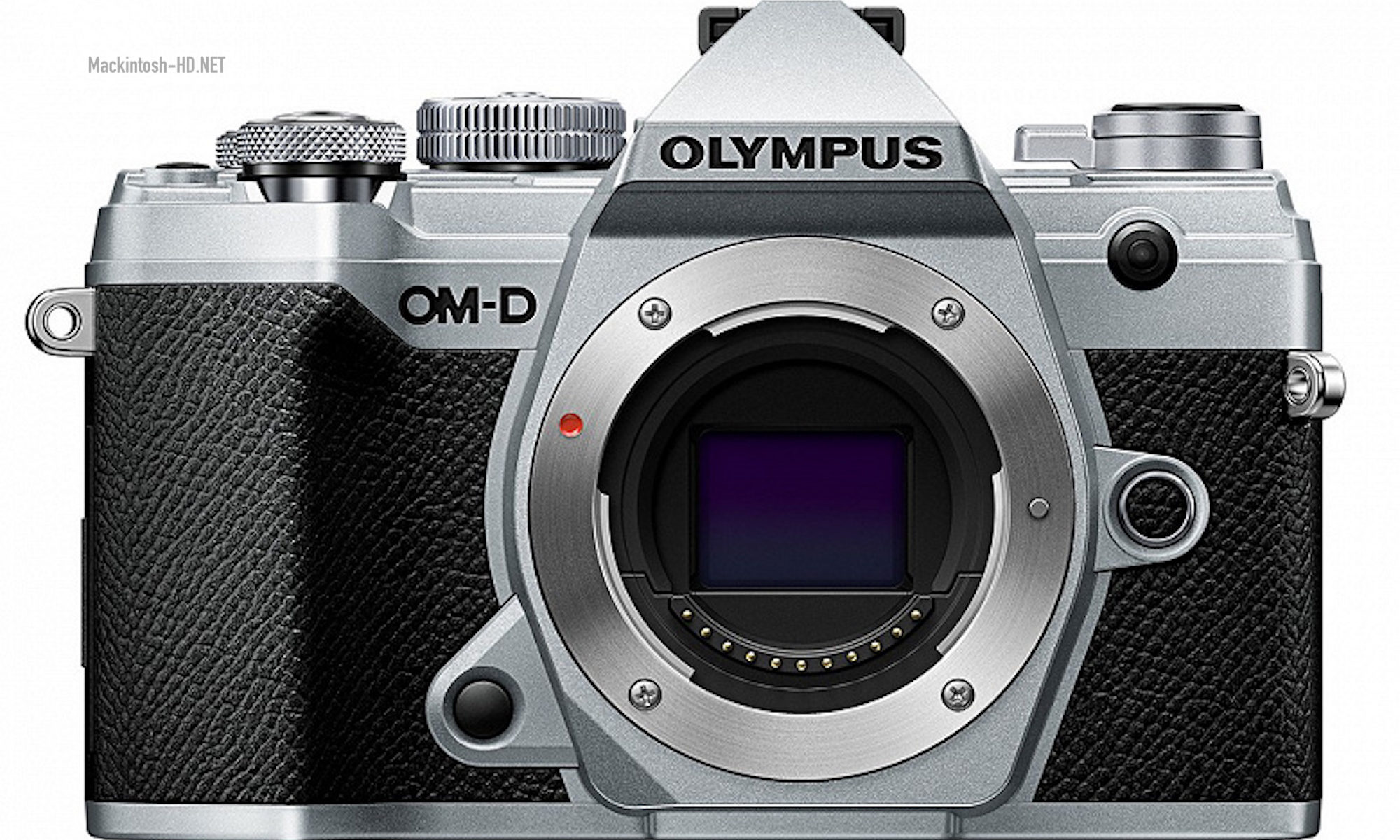 If we separate the performance of the camera-producing division by segments, it turns out that Olympus mirrorless camera sales grew by 14% over the year, while sales of compact cameras fell by 17%, and “others” by 13%.