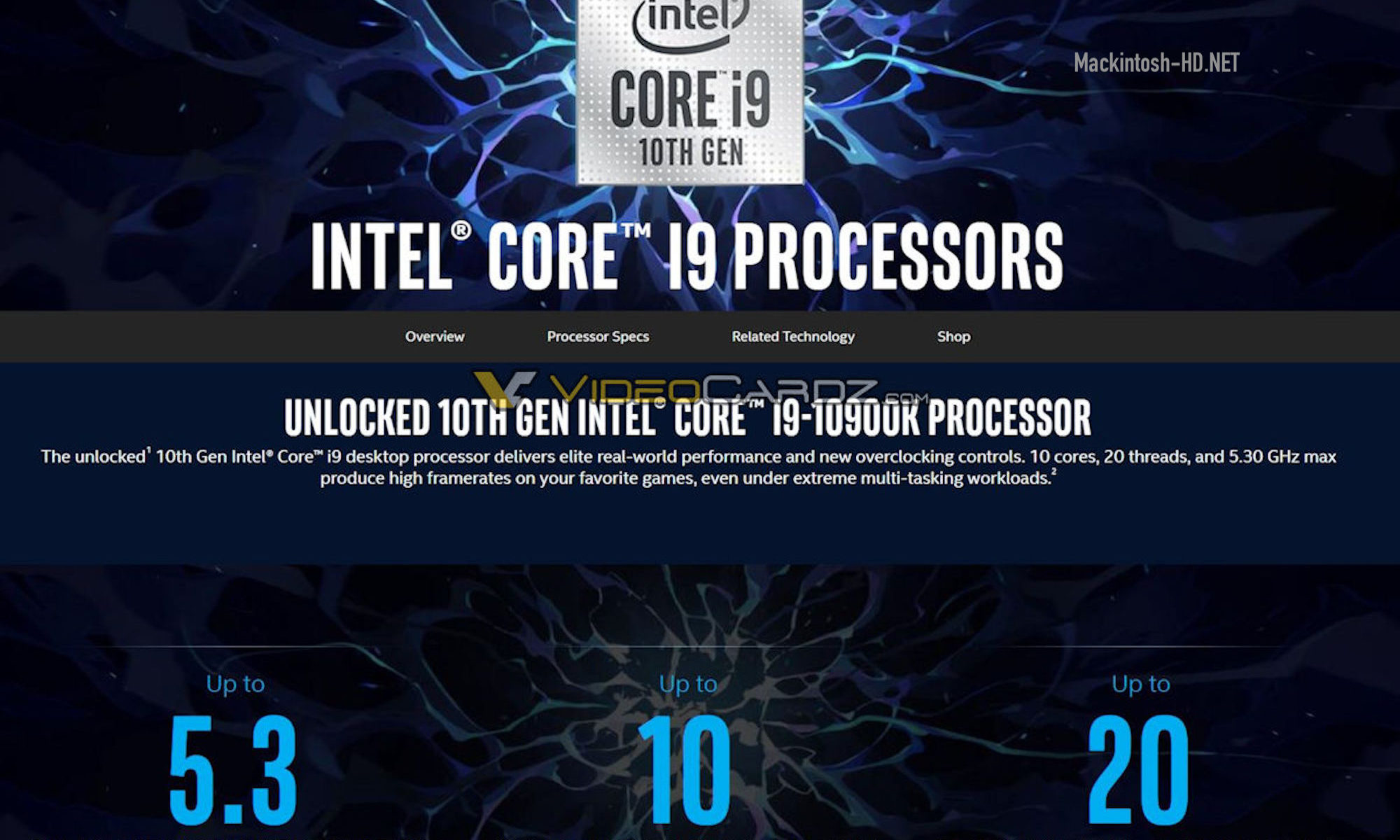 Intel has already introduced mobile high-performance processors Comet Lake-H a couple of days ago. Next in line are the desktop CPUs of this line. Earlier there were rumors that the announcement was scheduled for April 15, and the start of sales – on April 30.

There are no clarifications regarding the announcement date, but the source says that the ban on publication will be lifted on April 30, so that we know at least the date the reviews appeared.

Recall, the Comet Lake desktop CPUs will retain both the old architecture and the 14nm process. They are interesting in two ways. Firstly, despite everything that’s old, they will switch to the new LGA 1200 socket, and secondly, in this line top models will be 10-core, and this will be the first time in this segment at Intel.

We have repeatedly talked about the parameters of the upcoming CPUs, but now slides from the official presentation have hit the Network, so now we can talk about something confidently.

Another important feature of the new CPUs will be Hyper-Threading support for all Core models. In some cases, this will allow the new CPUs to perform significantly better than their predecessors. For example, the Core i7-10700K will clearly be a direct competitor to the Core i9-9900K, although it should cost clearly less.