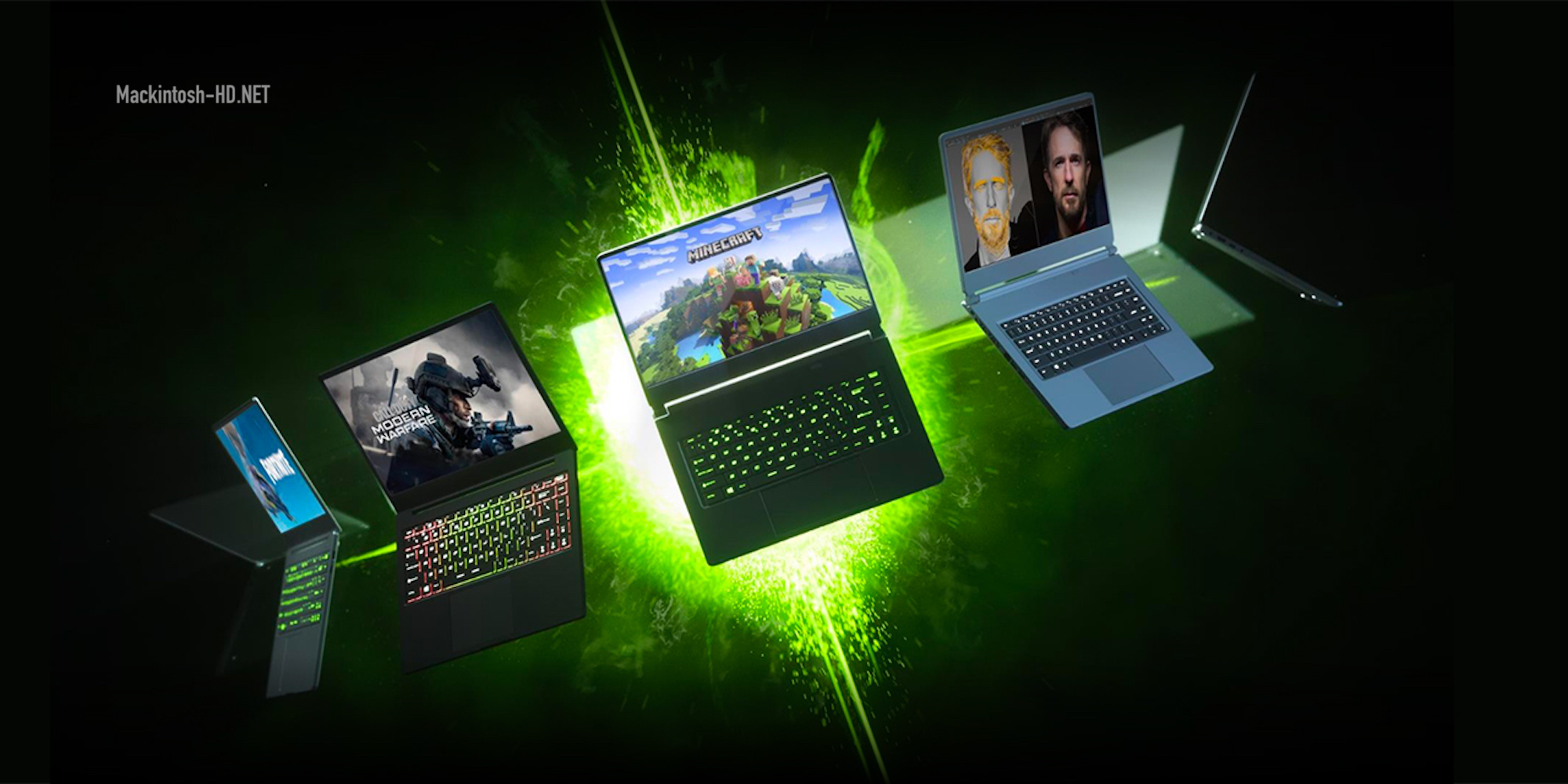 The number of CUDA cores remained unchanged, but the updated 3D-cards received a low-voltage GDDR6 memory (1.25 V instead of 1.35 V) and a new power controller. Lower memory consumption while maintaining the same power limit allows the adapter to increase the GPU frequencies more strongly, so the video card will work a little faster.