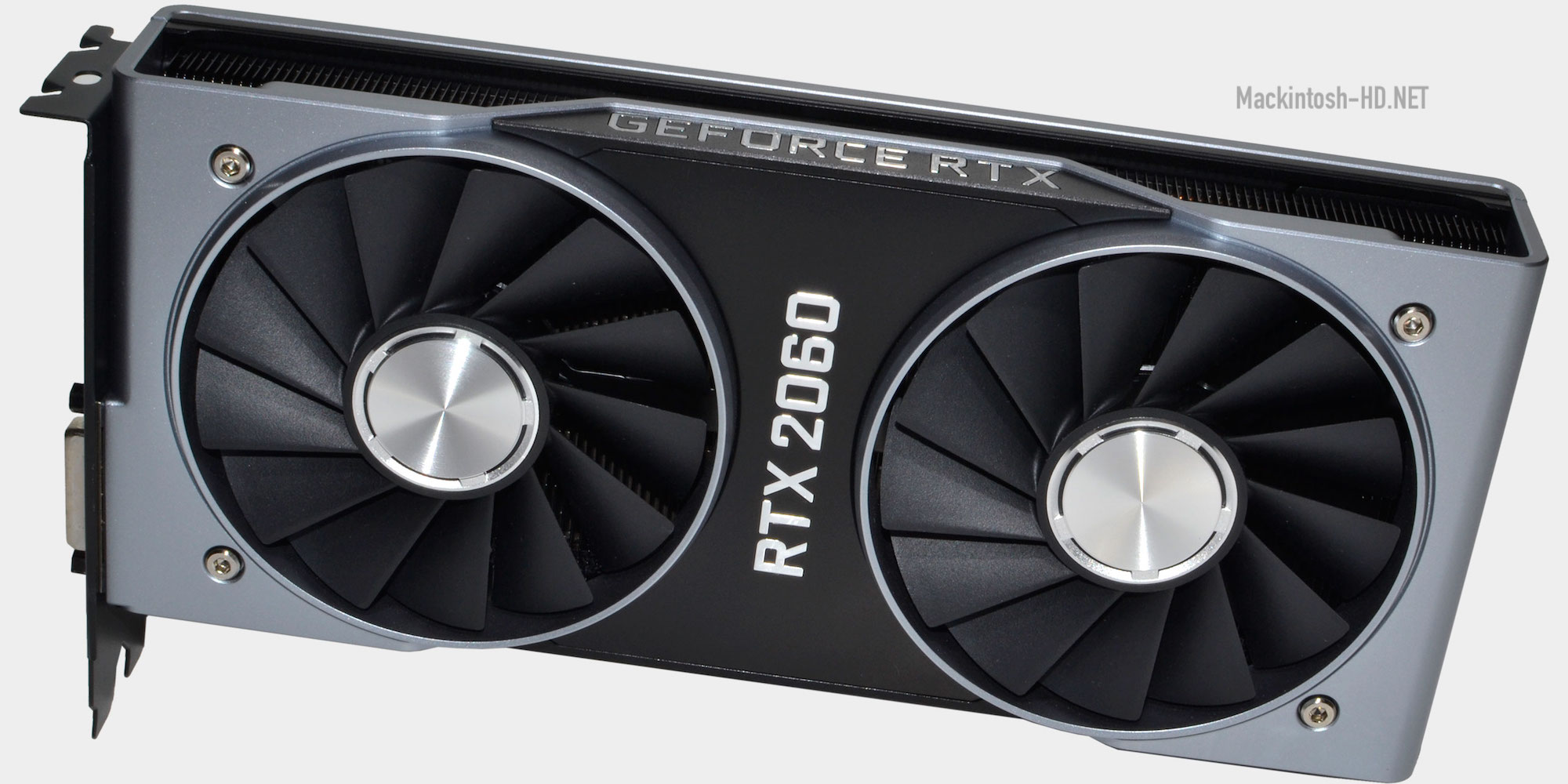 Entrance to the ray tracing fan club now starts at $ 300.
Earlier this month, AMD introduced a $ 280 Radeon RX 5600 XT graphics card. It is expected that this adapter in its performance will be located between the GeForce GTX 1660 Ti and RTX 2060. At the same time, the price of the new AMD product corresponds to the younger Nvidia card.

Later on the web appeared data on the model EVGA GeForce RTX 2060 KO, which will also cost $ 280. At first, everyone thought that it meant cheaper Nvidia adapters, but it turned out that this was exclusively an EVGA initiative.

However, today, as reported, Nvidia has officially reduced the cost of RTX 2060. True, not up to $ 280, but up to $ 300. But this is the price of the reference version of the Founders Edition, so some non-reference adapters after the EVGA model can really lower the price below the $ 300 mark.