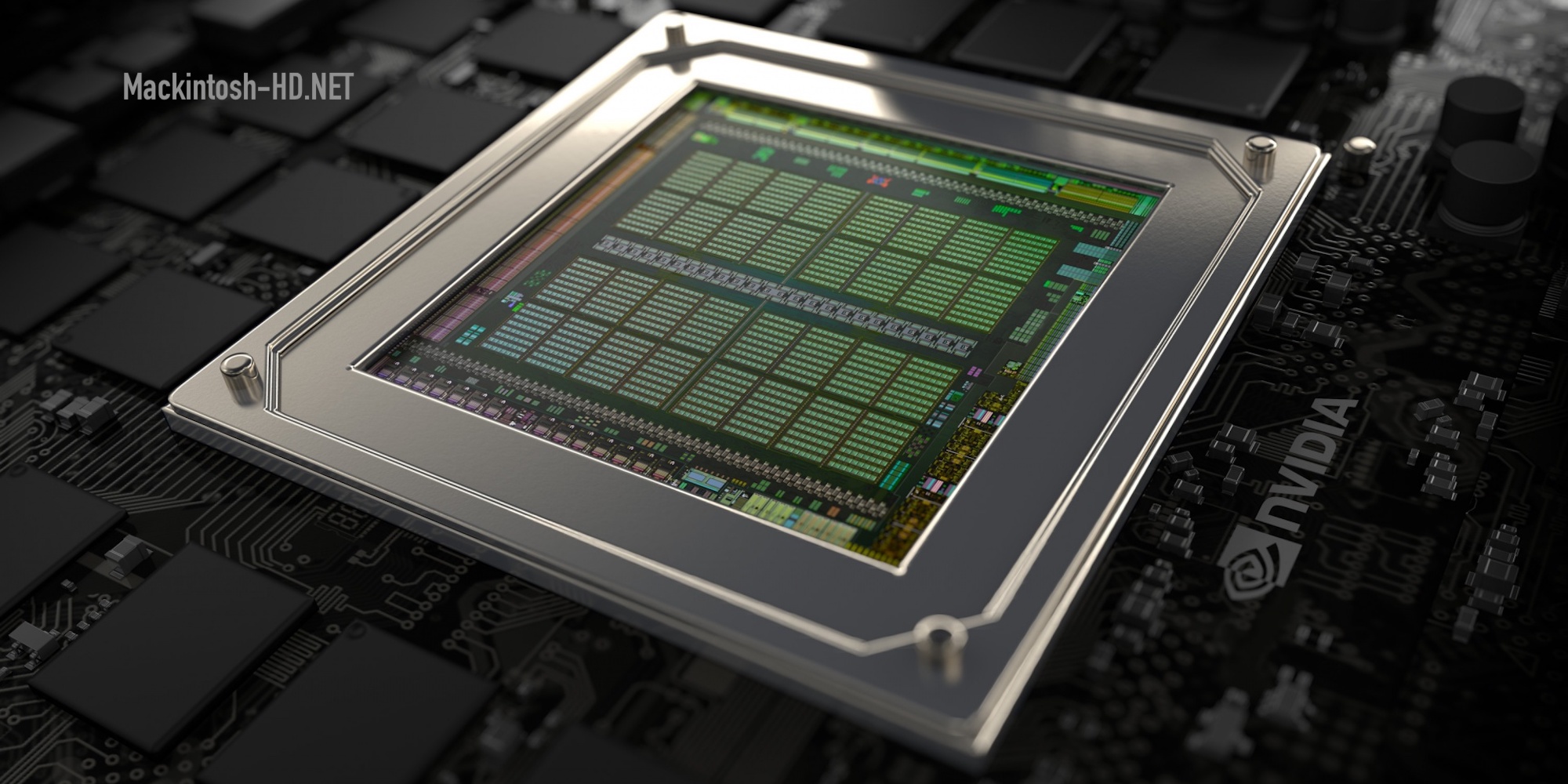 In the database of the 3DMark test, a new Nvidia video card equipped with GDDR6 memory was found. This is the MX450 mobile model, presumably built on the same TU117 GPU as the GTX 1650 desktop model. According to the leak, the MX450 GPU runs at 540 MHz and has 2 GB of GDDR6 memory. The memory operating frequency is indicated as 2505 MHz, which corresponds to a transmission rate of 10 Gbit / s per line. The test result was not given in the database, but now the record on the MX450 has been deleted.

The mentioned TU117 graphics processor is quite suitable for games in Full HD resolution. It is manufactured by TSMC using a 12-nanometer process technology. The configuration of this GPU includes 1024 shading blocks, 64 texture blocks and 32 raster blocks. The MX450 is expected to deliver significant performance gains over integrated graphics, featuring a TDP of 25 watts, but will yield to the GTX 1650 Mobile due to reduced RAM and heat limitations.