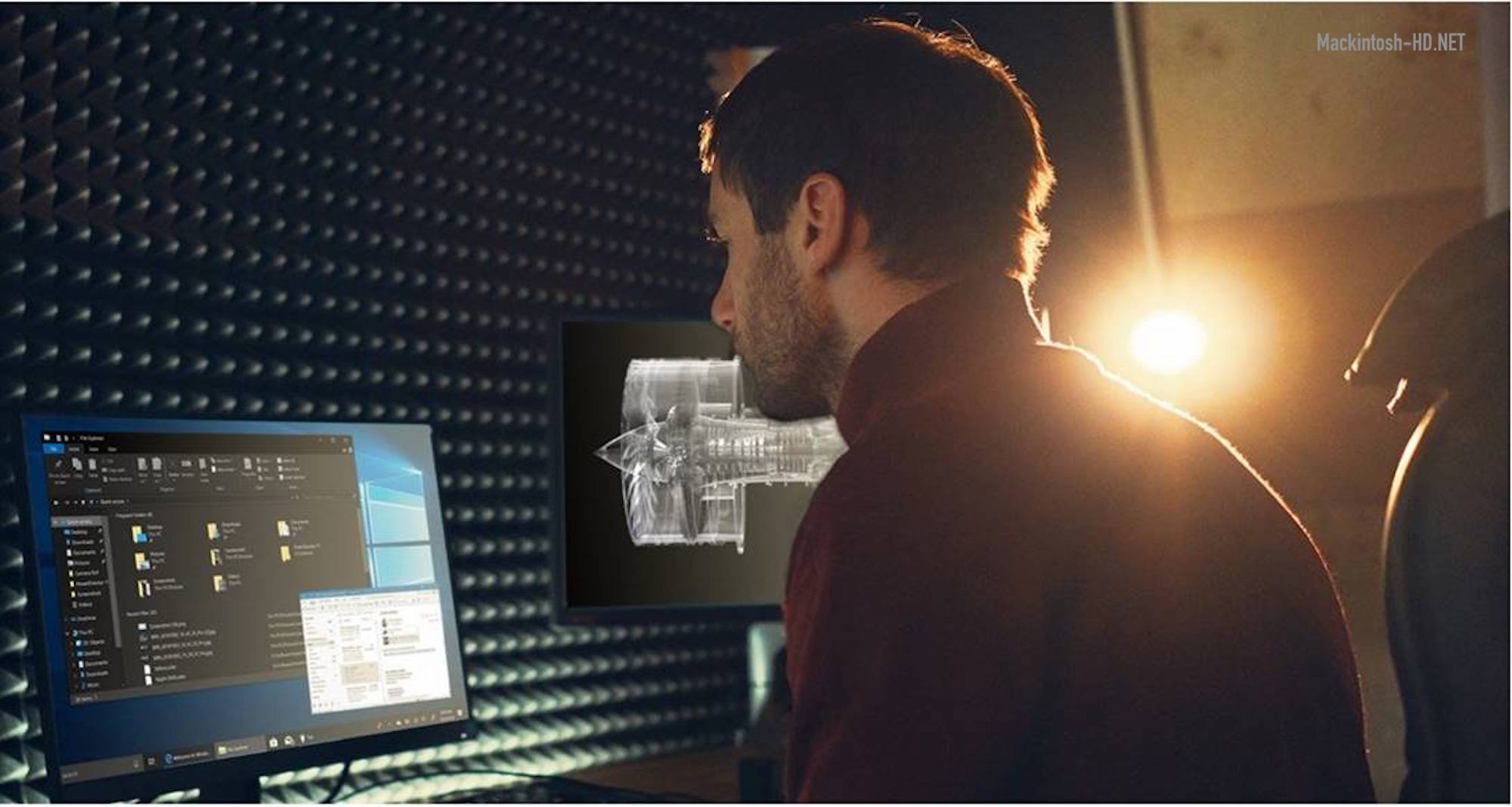 Considering the increased demand for remote work solutions due to the COVID-19 pandemic, Nvidia announced the expansion of free access to GPU virtualization software from 128 to 500 licenses. Free licenses are valid for 90 days.

Allegedly, these licenses allow you to organize an infrastructure of accelerated virtual desktops on the basis of the existing Nvidia GPU fleet in order to increase the productivity of remote employees. Using Nvidia software, you can also dynamically redistribute the load between GPUs, allocating unused resources for remote work.

Under the extended free license, there are three levels of specialized software compatible with Nvidia GPUs on the Pascal, Volta, and Turing architectures: