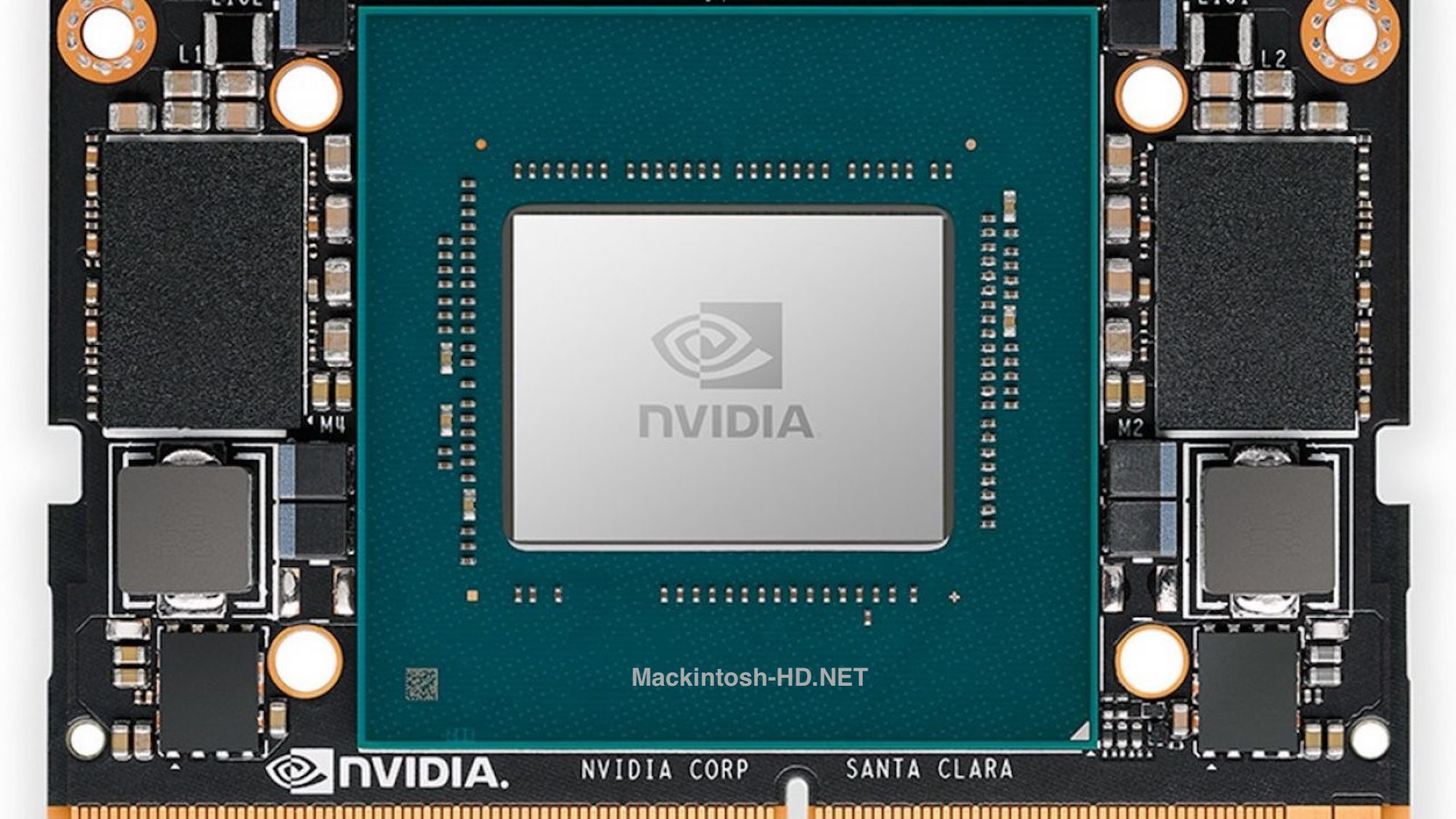 Due to the coronavirus pandemic, the announcements of new products are everywhere postponed – iPhone 12 probably will not appear this year, and Nvidia Ampere video cards will not debut in March, as expected, but in late August.

This decision was made with good reason: if the official premiere happens at the end of summer, then Nvidia partners will have enough time to prepare non-reference options for the opening of the Computex 2020 exhibition – this year it was postponed from early June to September 28. However, the end of August is the deadline for the full official premiere, but developers will most likely declassify the architecture features of Ampere earlier – in early or mid-August. Sales of reference models will start, most likely, in September.

Analysts expect Ampere GPUs to be the most promising Nvidia graphics cards since the release of the Pascal GPU (GTX 10 Series) in 2016. According to rumors, the flagship of the GeForce RTX 3080 Ti line will receive 5376 CUDA cores, a 384-bit memory bus and 12 GB of video memory, and its performance will be at least 40% higher than the performance of the GeForce RTX 2080 Ti. The GeForce RTX 3080, in turn, is credited with 3840 CUDA cores, a 320-bit memory bus, 10 GB of video memory and 10% higher performance than the RTX 2080 Ti.