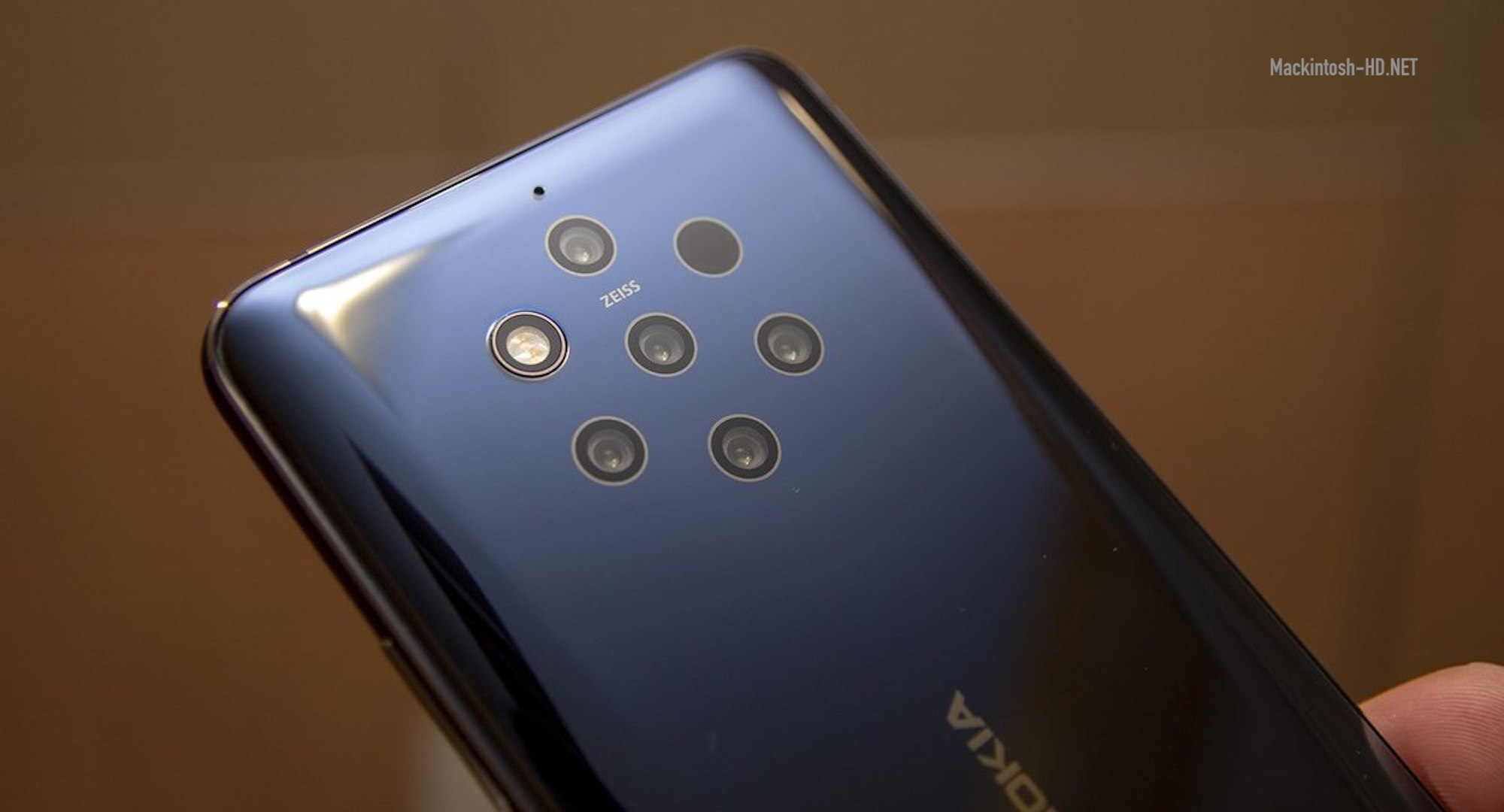 The Nokia 9 PureView smartphone came out a little over a year ago. He became the first Pentacamera and, more importantly, the first to use Light camera technology.

Recall that the essence of the technology is that the image is formed from data obtained immediately from all cameras simultaneously. Unfortunately, the technology that was potentially revolutionary for this segment did not become a revolution. Either its capabilities didn’t really allow this, or the Nokia implementation failed – a miracle didn’t work out. In addition, Nokia 9 PureView has remained the only smartphone with Light technology.

This year, the brand has not yet released any new flagship, but such is allegedly expected in the third quarter. Sources the other day reported that Nokia 9.3 PureView, previously known as Nokia 9.1 and Nokia 9.2, will be released sometime in the third quarter. Fresh data suggests that the novelty will also receive a pentacamera, although already without any unique technologies. However, she will be able to surprise at least the number of megapixels.