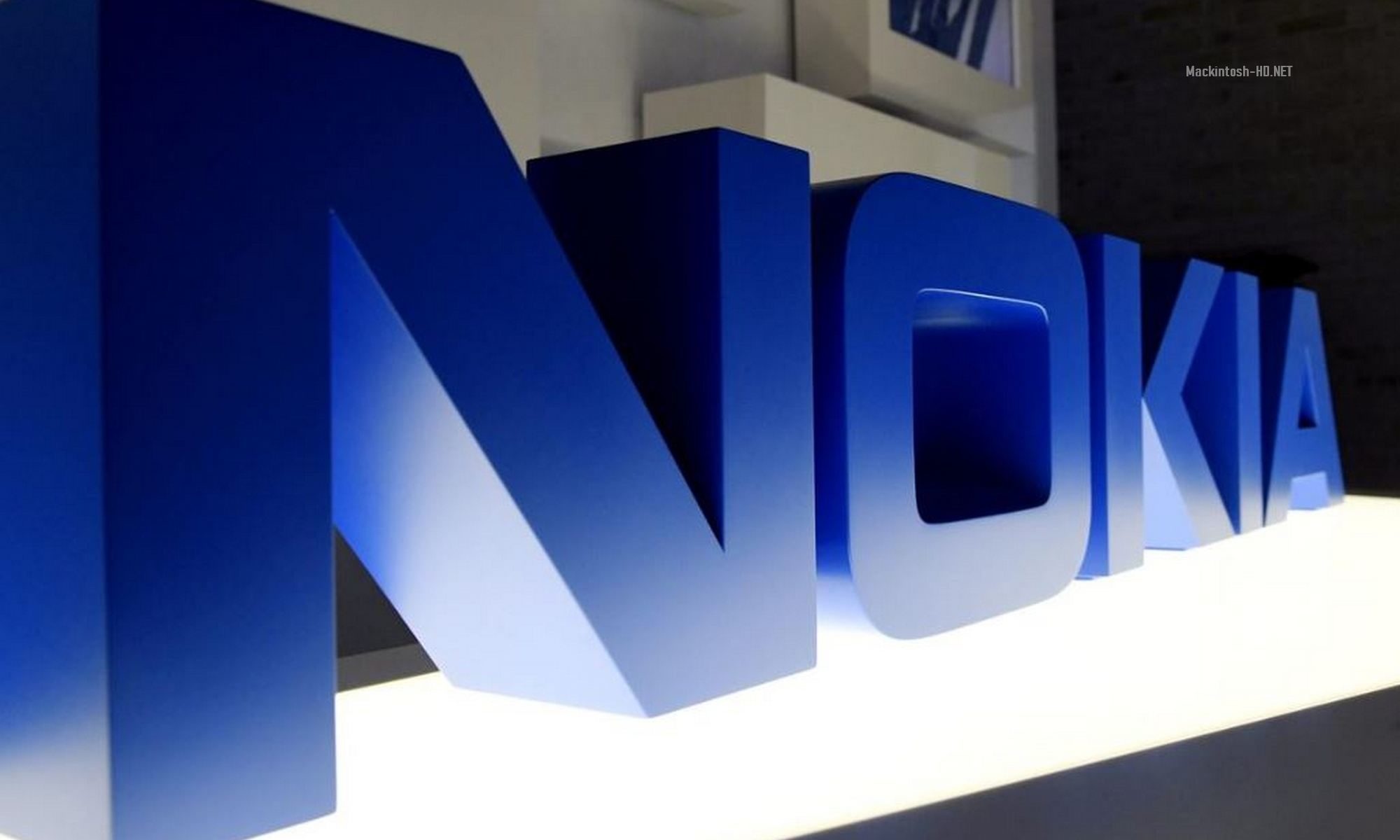 Yesterday, Nokia shares jumped 12.5% after TMT Finance reported that the Finnish telecommunications equipment maker was trying to defend itself from a hostile takeover.

Buyer name unknown. Allegedly, he made Nokia an offer to buy the entire company, or at least part of it. Nokia declined to comment on this post.

“Nokia does not comment on market rumors,” the source said.

A TMT Finance report said Nokia had turned to Citi, its regular investment banking partner, for protection. The acquisition of the Finnish company is estimated at 17.4 billion dollars.

In February, Bloomberg reported that Nokia was exploring strategic alternatives and was working with consultants to consider options for selling assets and mergers, but a Reuters informant then called the message untrue.